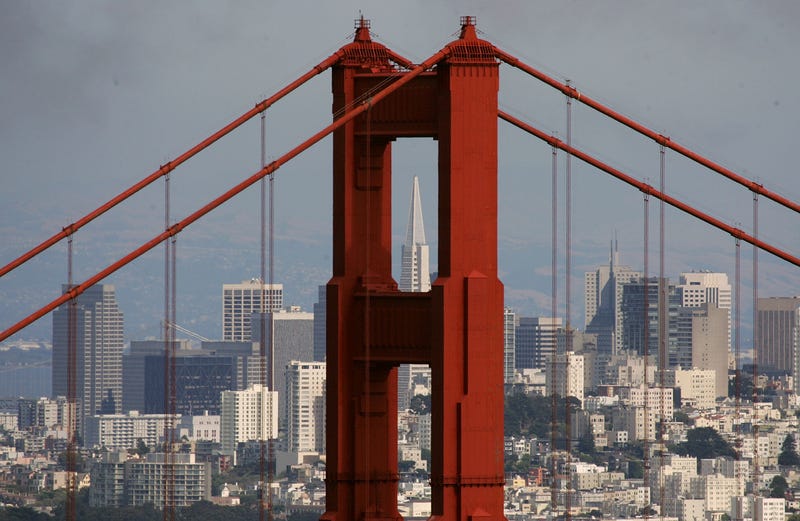 An asteroid the size of the Golden Gate Bridge will swing by Earth later this month, classified by NASA as the largest and fastest to miss the planet in 2021.

"This is the closest predicted approach in 2021 for any moderately large asteroid, where 'moderately large' means at least several hundred meters in size," Paul Chodas, the Director of the Center for Near-Earth Object Studies, told CBS News. 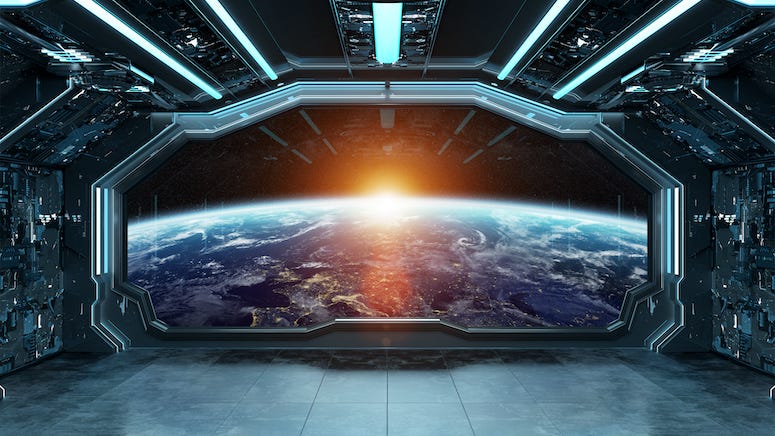 That distance has this particular rock labeled by NASA as "potentially hazardous."

"A relatively small number of near-Earth objects pass close enough to Earth and are large enough in size to warrant close observation," NASA’s Jet Propulsion Laboratory said. "That's because the gravitational tug of the planets could, over time, cause an object's orbital path to evolve into an Earth-crossing orbit. This allows for the possibility of a future collision."

Space Reference data showed 2001 FO32 as about 0.5 to one mile in diameter, "making it larger than about 97 percent of asteroids but small compared to large asteroids." It's traveling at about 77,000 miles per hour.

It will - hopefully - narrowly miss Earth again in April 2032. 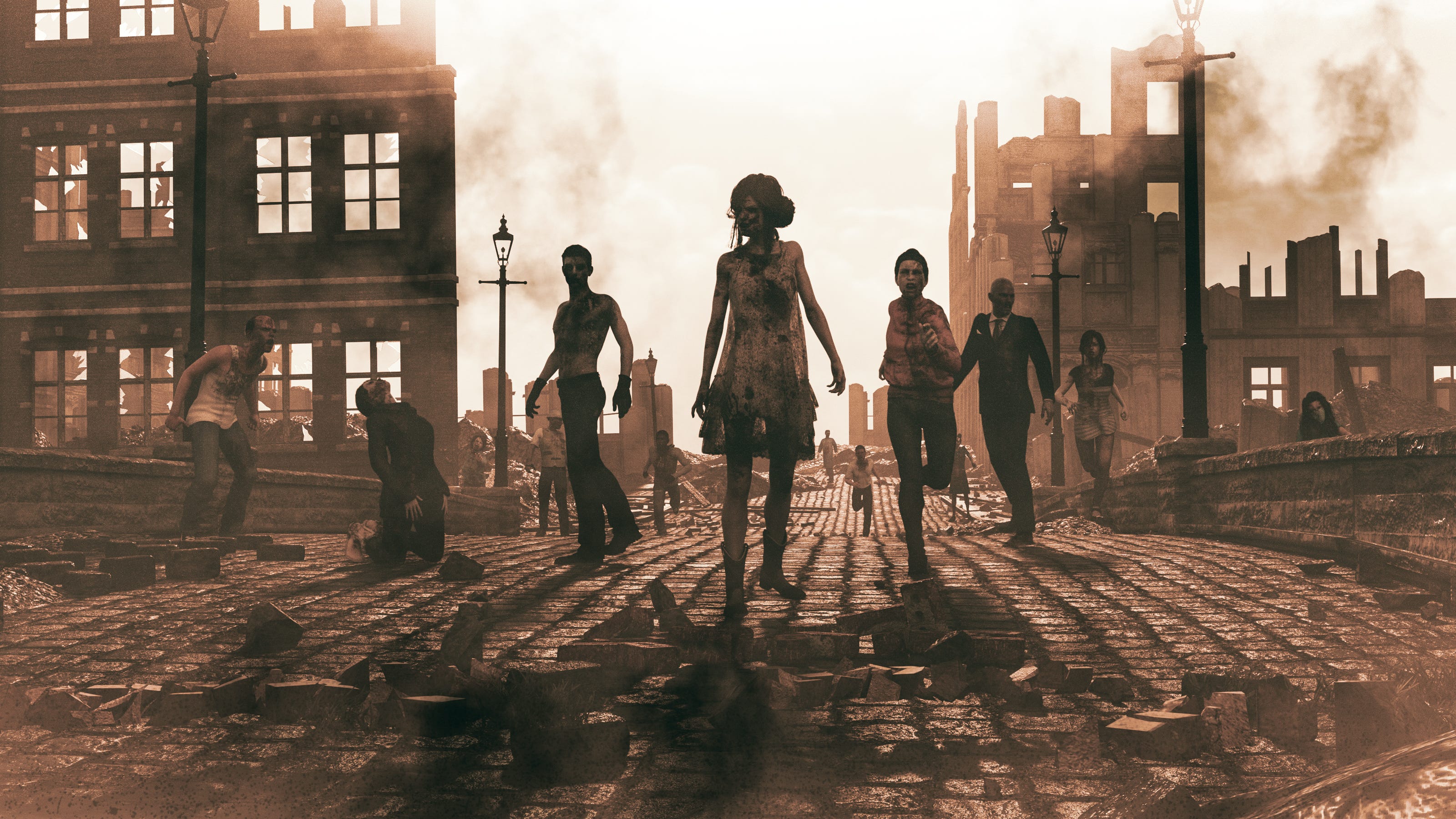