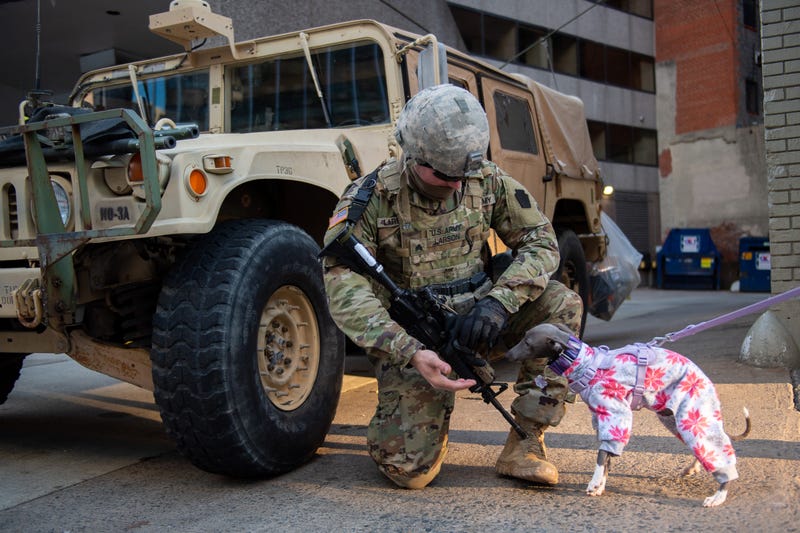 Security is being beefed up at the U.S. Capitol in response to reports of a potential threat to the complex on Thursday by a militia group.

“The United States Capitol Police Department is aware of and prepared for any threats towards members of Congress or towards the Capitol complex,” the USCP said in a statement today.

A conspiracy theory being floated on social media states that former President Donald Trump will be returned to power on March 4 -- which had been inauguration day in the United States until 1933.

Capitol Police said they had “obtained intelligence that shows a possible plot to breach the Capitol by an identified militia group on Thursday, March 4.”

In response to the potential threat, USCPD said it has already made significant upgrades to the Capitol Complex, including “establishing a physical structure and increasing manpower” to ensure the safety of members of Congress, the public and its officers.

"The significance of this date has reportedly declined amongst various groups in recent days," House Sergeant at Arms Timothy Blodgett said in a statement Tuesday. "At this time, the USCP has no indication that groups will travel to Washington, D.C. to protest or commit acts of violence."

Barbed wire fencing and thousands of National Guard troops remain in place at the Capitol.

"Additionally, the National Guard continues to maintain a presence on Capitol grounds to support the USCP with maintaining an increased security posture," Blodgett said. 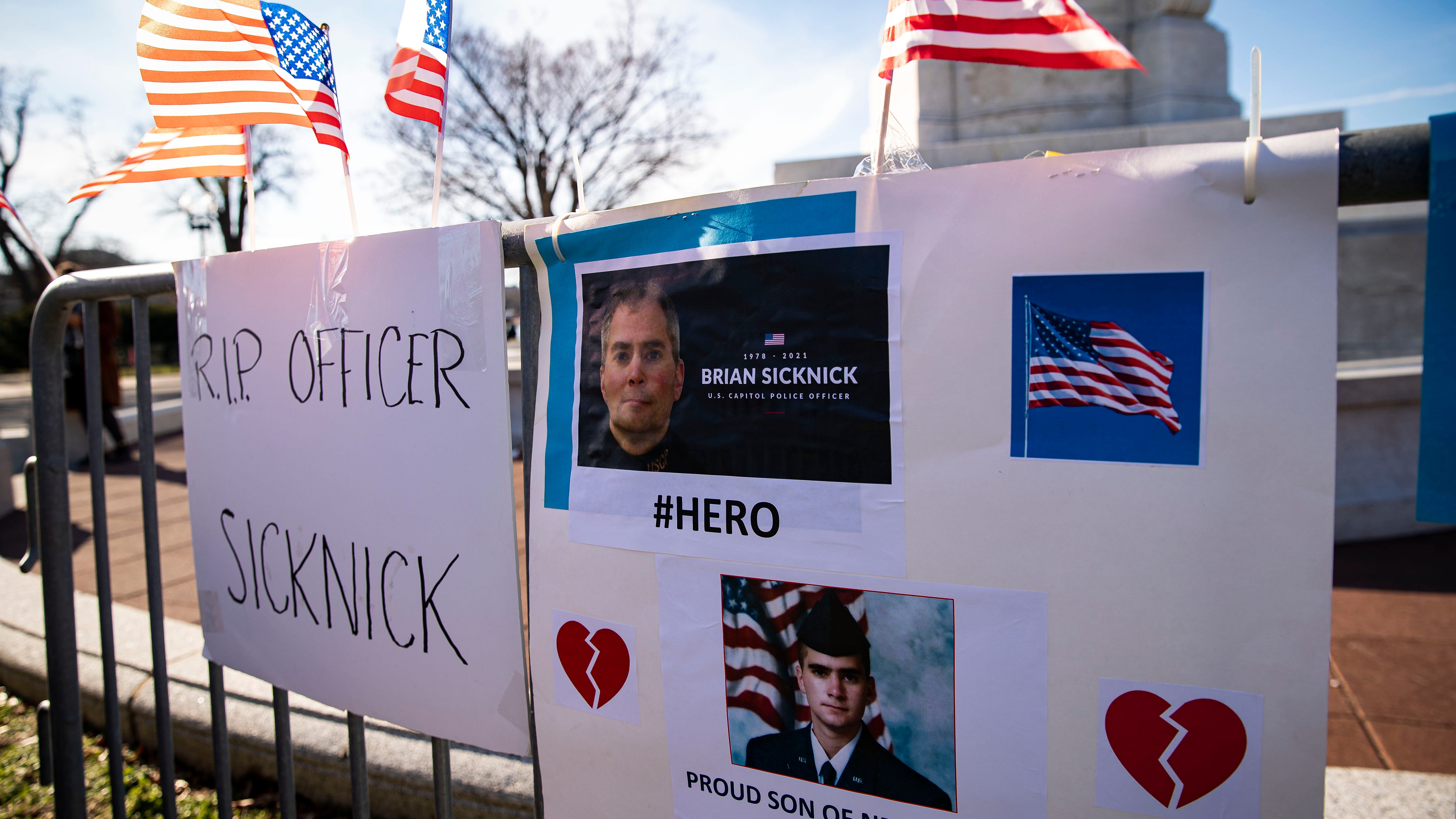 Police officer, veteran killed in assault on Congress to lie in honor at Capitol and be buried at Arlington

More than 280 people have been arrested for their roles in the attack, including several members of QAnon with ties to the American military.

Want to get more connected to the great resources Connecting Vets has to offer?
Click here to sign up for our weekly newsletter.