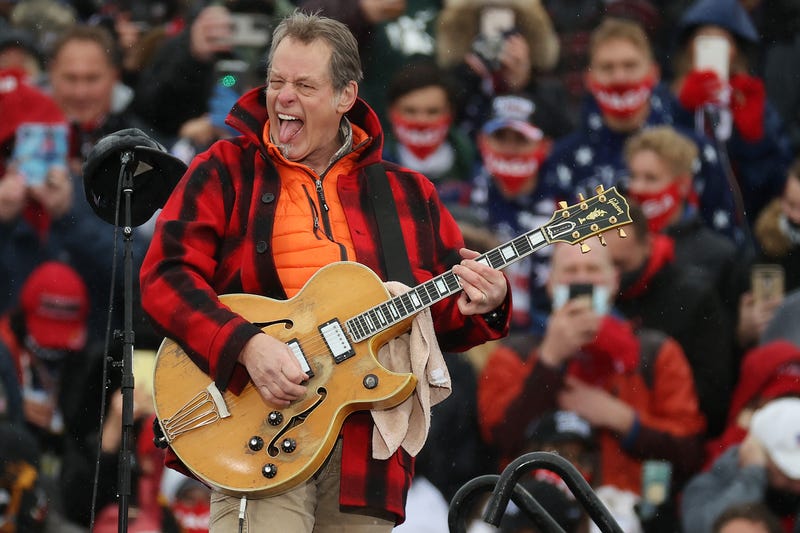 (WWJ) -- Ted Nugent says he wants to give “a lifetime supply of ammunition" to Kyle Rittenhouse, the 18-year-old who was acquitted by a Wisconsin jury last week.

The 72-year-old Michigan rocker, speaking on a recent episode of the podcast “Rock of Nations with Dave Kinchen,” said he is going to “get a hold of Kyle Rittenhouse and I'm going to provide him a lifetime supply of ammunition."

Nugent, known to be an outspoken conservative, hasn’t been afraid to speak his mind on a number of topics in the past, including Second Amendment rights.

On the podcast, he said he’d “like to begin the Kyle Rittenhouse Tactical Masterclass because as a young man, boy did he do good. He knew that weapon,” according to the Detroit Free Press.

Rittenhouse’s defense team argued during the trial that he was acting in self-defense at the protests, which were sparked by the police shooting of Jacob Blake in the suburban lakeshore town between Chicago and Milwaukee.

Rittenhouse, meanwhile, told Fox News’s Tucker Carlson that he “is not a racist person.” 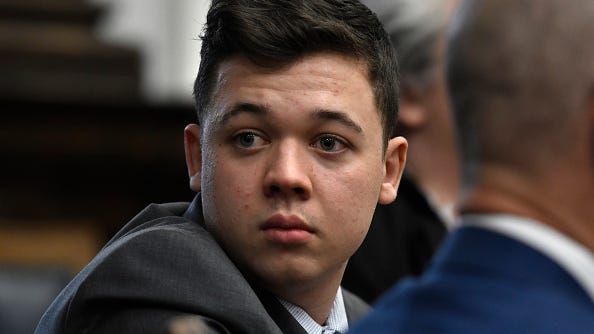