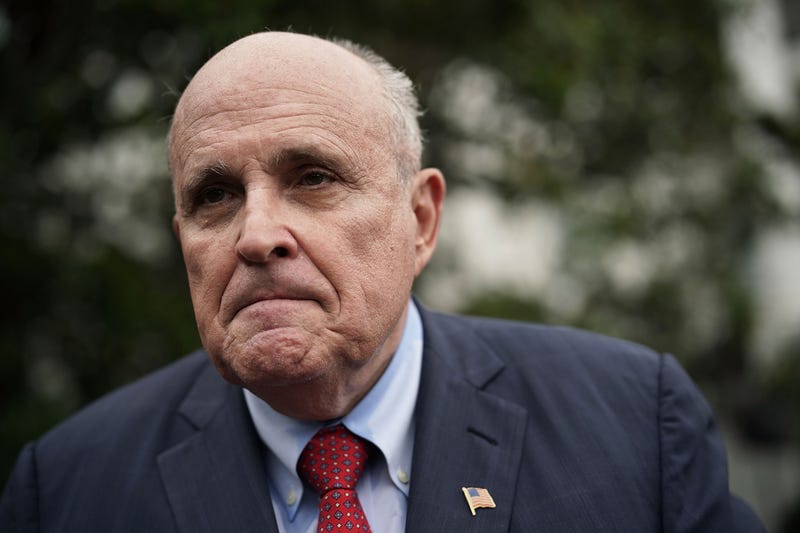 YouTube has suspended Rudy Giuliani’s account for a second time in two months, citing fraudulent claims about the 2020 election.

The former New York City mayor, who sought to overturn the results of the presidential election as former President Donald Trump’s attorney, won’t be allowed to upload videos to the platform for two weeks.

According to YouTube’s strikes system, Giuliani’s second strike in the same 90-day period as his first strike means "full privileges will be restored automatically after the two-week period, but each strike will not expire until 90 days from the time it was issued."

If YouTube issues a third strike, the channel will permanently be removed.

In his first appearance since leaving over, former President Trump continued to spin baseless claims of fraud in the election at CPAC last weekend. 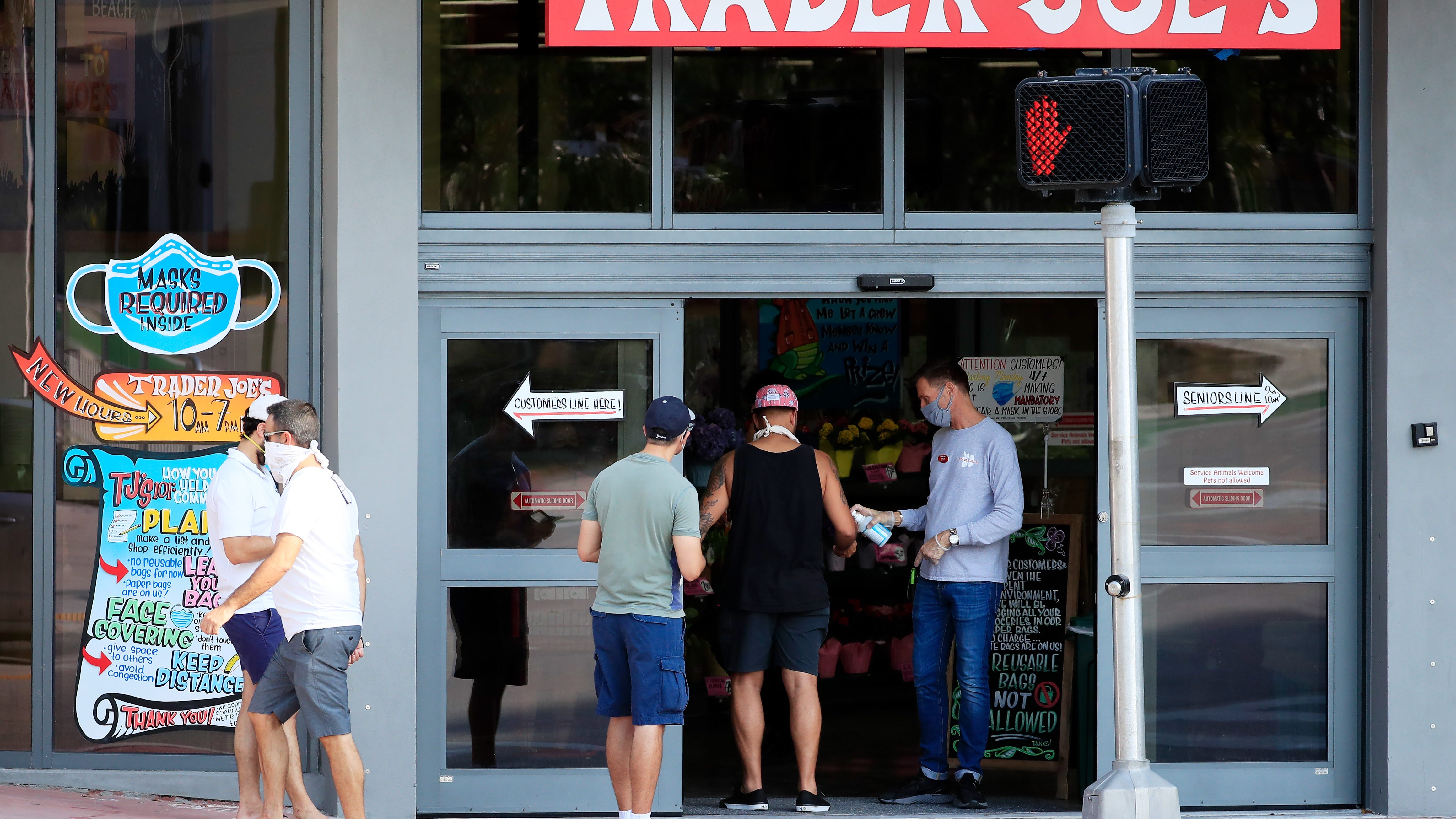