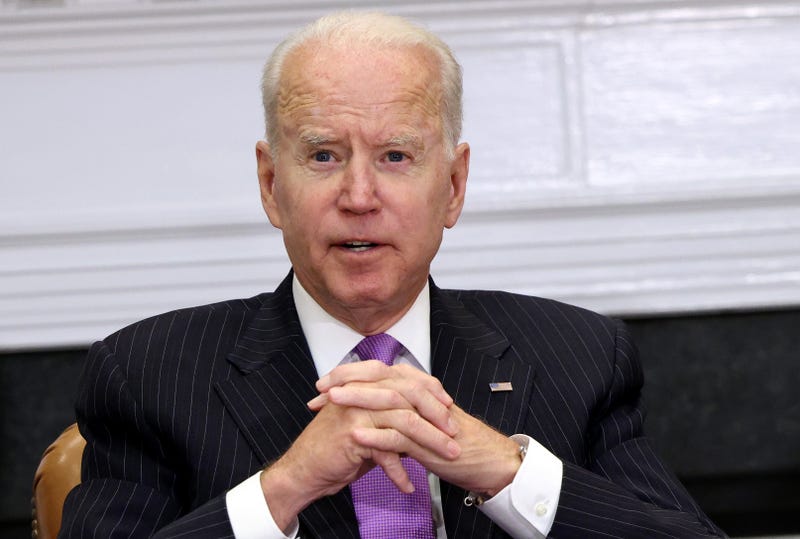 With a rise in murder rates over the past year and an already-burgeoning summer spike in violent crime, President Joe Biden’s administration has developed a five-pronged plan to combat the rising gun violence, according to senior officials.

The plan includes curbing the flow of firearms, disseminating federal funds to local law enforcement for both personnel support and investment in community violence intervention programs, expanding summer programming for teenagers, and helping formerly incarcerated individuals with reentry into society.

Attorney General Merrick Garland and President Biden are expected to lay out this plan in detail during public remarks on Wednesday. The two met with a bipartisan group of activists and local elected officials to work on the policies.

Recently there has been a conversation around the spike in gun violence during the pandemic. The issue has not been as heavily discussed due to the political risks and elected officials on the ballot next year.

Some Republicans have come together, citing other reasons for the rise in violence in hopes of benefiting themselves in the 2022 midterm elections.

“If this isn’t for political purposes, it darn well should be,” Republican strategist Matt Gorman said to Time. “Democrats have been banging the defund [the police] drum, while violent crimes have risen.”

Swing state democrats were pinned with the “defund the police” slogan losing many their elections.

There is $350 billion in federal funds allocated to assist local law enforcement and $122 billion for school funding that can also be used for programming and employment opportunities for teenagers, young adults, and former prisoners trying to reenter society.

The money comes from the American Rescue Plan, the $1.9 trillion coronavirus relief package Biden signed into law in March.

Funds will be used to hire additional law enforcement officers or be put towards community violence intervention programs. 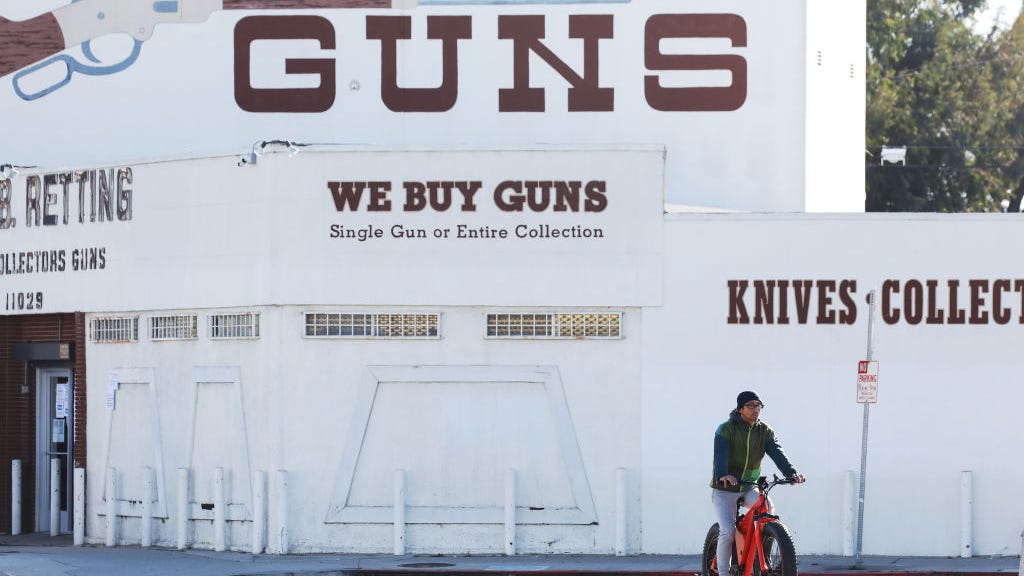 “This is a historic amount of funding that the President is making available to cities and states through the American Rescue Plan to invest in a range of tools to reduce gun violence in their communities,” a senior administration told reporters on a June 22 briefing call.

The plan can now be implemented by the Biden Administration, being that the money has already been appropriated by Congress. Two gun violence prevention bills are also stalled in the Senate after passing the house because they lack the requisite 60 votes.