Fans have called out “Jeopardy!” for an answer some fans deemed offensive that aired on the famous game show.

Some viewers took to social media to voice their concerns with the clue and answer, which appeared on Monday night's episode

The clue, which was under a category named “Plain-Named Maladies,” was read by host Savannah Guthrie.

“Postural Orthostatic Tachycardia Syndrome is also known as Grinch Syndrome because this organ is too small,” Guthrie read.

The answer to the clue was: “What is the heart?”

According to myheart.net, Postural Orthostatic Tachycardia Syndrome, also known as POTS, is a condition that affects the flow of blood through a human’s body. When experiencing this, a person can experience dizziness when standing. This mainly occurs in younger women. Common symptoms that occur are elevated heart rate, extreme fatigue, and lightheadedness, as other common symptoms. However, there has been an increased POTS diagnosis in patients who had suffered from COVID-19.

However, “Jeopardy!” used the term “Grinch Syndrome.” The clue associated it with having a small heart, but some social media users did think it was offensive and wrong.

“Oh Jeopardy! this is shameful. I have POTs and am sad you would resort to this. How low. And I might add, incredibly incorrect,” one viewer commented on Twitter. “Would you seriously tell a kid he has a condition that makes him Grinch?! I just...can't believe this.”

Oh @Jeopardy this is shameful. I have POTs and am sad you would resort to this. How low. And I might add, incredibly incorrect. Would you seriously tell a kid he has a condition that makes him Grinch?! I just...can't believe this. #jeopardy https://t.co/9u5GIgdqE2

While another fan commented, “Why, Jeopardy, why?”

This isn’t the first time fans were quick to fact check. 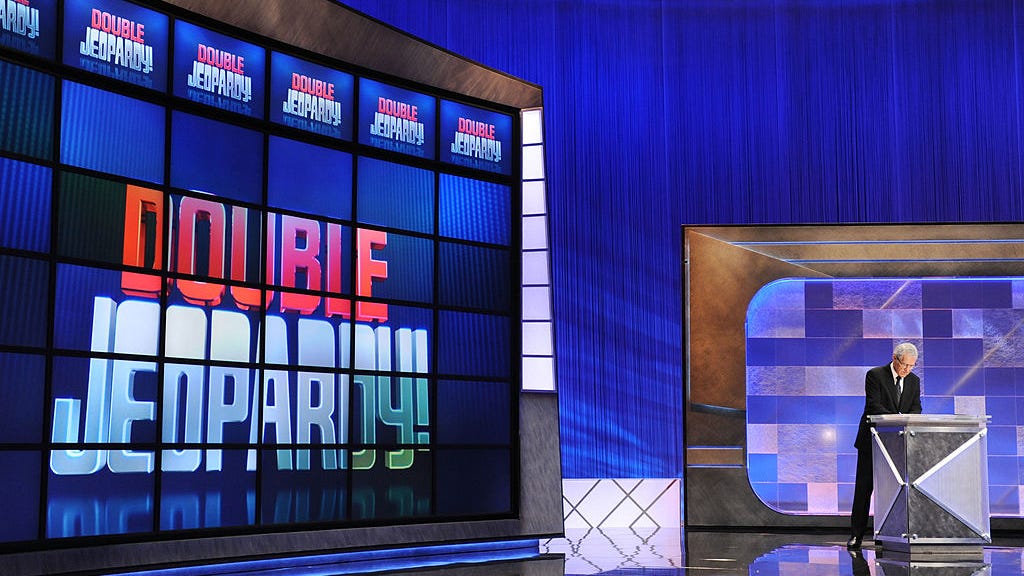 In December of 2019, acute viewers said a question in the final round could have had two accurate answers because of the way it was presented.

The question was “The first words spoken in this 1970 Best Picture Oscar winner are ‘Ten-hut’! Be seated.” The show said the correct response was “What is Patton?”