Every now and then, Matthew Stafford's peers remind us of his talent -- which often gets obscured by the dysfunction around him.

Like last year when former Bengals quarterback and three-time Pro Bowler Carson Palmer called Stafford the "most talented quarterback that I’ve ever seen who just doesn't get his due."

"He’s got more arm talent than 95 percent of the league, he’s got great feet, he’s mobile, he’s really smart, he’s extremely tough. But nobody knows about it because he plays for the Lions," said Palmer.

Don't agree with Palmer? Then take it from two-time MVP Aaron Rodgers who went out of his way during an appearance Tuesday on the Pat McAfee Show to praise his longtime rival. The topic concerned Patrick Mahomes and his proclivity for no-look throws when Rodgers shifted the spotlight to Stafford.

“I will say this, a guy who probably doesn’t get anywhere near the credit for doing sh*t like that all the time: he wears No. 9 and plays in Detroit," Rodgers said. “That dude, what he does with the ball is impressive. It’s really, really impressive.

"I know Dan Orlovsky will highlight some stuff from time to time, because they played together and they’re good friends—which he should—but that dude is throwing crazy no-lookers all the time and he can throw from any arm angle."

"They wouldn't show it because I play for the #Packers...

But I had a pretty sweet no looker to Davante on the last drive that I had kinda set up for a few plays"@AaronRodgers12 on the no look pass & some high praise for #Lions QB Matthew Stafford #PatMcAfeeShowLIVE pic.twitter.com/MDpKDyROOK

As for Stafford's lock of credit, Rodgers said "maybe it’s Detroit, maybe it’s based on they haven’t had amazing runs in the playoffs."

To which McAfee said, it's because "they stink" and they "just lost 20-0 to the Panthers." (Fair point.)

If only everyone else was so forgiving of the Lions. 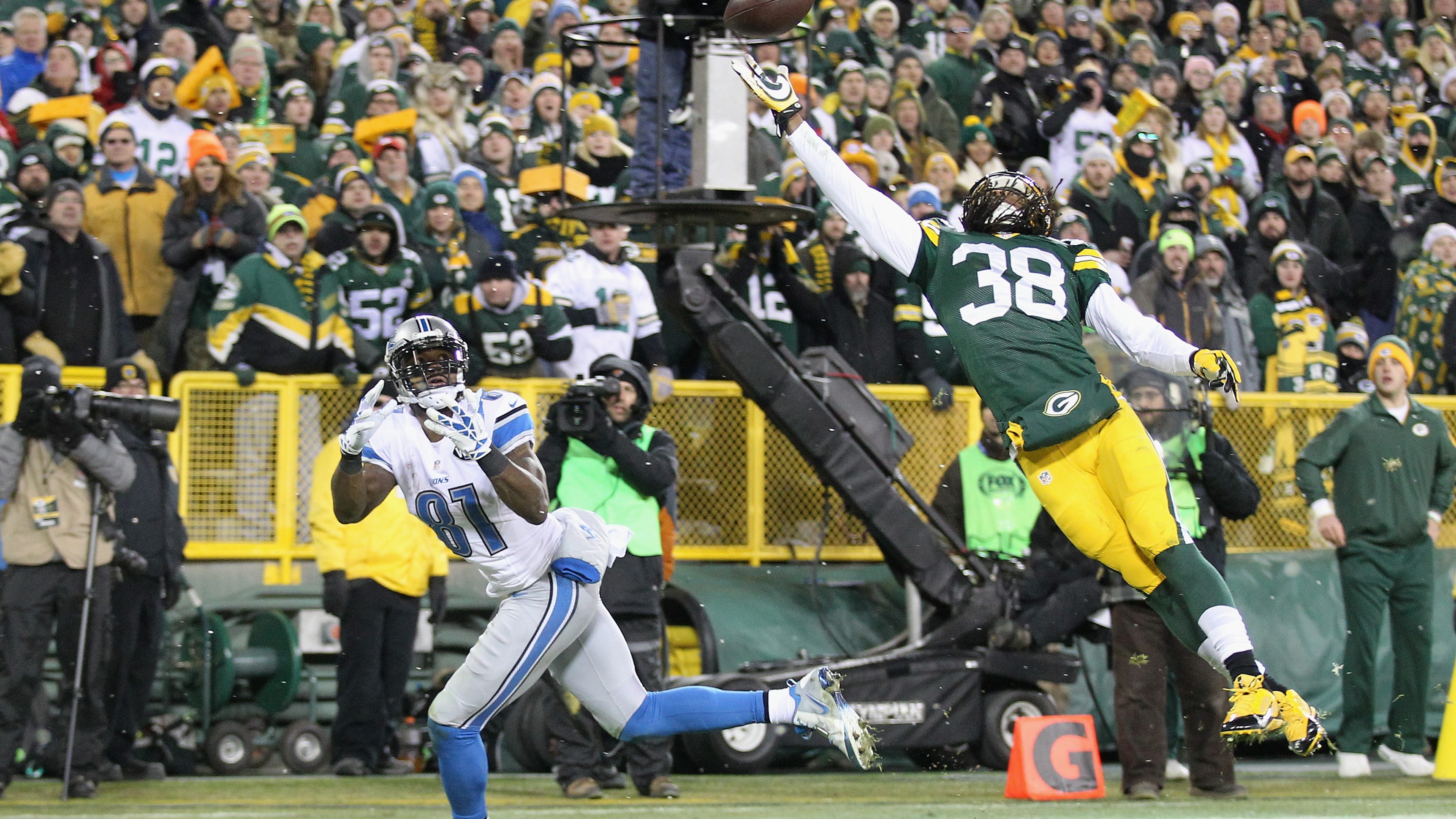 Megatron always told Aaron Rodgers: "Man, I wish I could" join you on Packers