If Dan Campbell decides he wants to remain the Lions' offensive play-caller next season, he has the green light from GM Brad Holmes.

"It’s his football team, so I told him, ‘You need to do what you want. You’re going to get a lot of (people saying), 'You should look at this guy, you should look at this guy.’ If he wants to call plays, he should call plays. If he doesn’t, he doesn’t," Holmes said Tuesday. "I know that he’s going to make the best decision for the Detroit Lions at the end of the day. He always has. I know that he will. But me personally, I thought he did a good job and I know he’ll make the best decision going forward.”

For Campbell, the first decision was a hard one: taking over play-calling from former offensive coordinator Anthony Lynn coming out of Detroit's Week 9 bye. It also proved to be the right one. The Lions' offense was more dynamic with Campbell on the headset, averaging more points per game and more yards per carry, and QB Jared Goff was significantly more dangerous. He went from a passer rating of 85.3 with Lynn calling plays to 101.8 with Campbell. 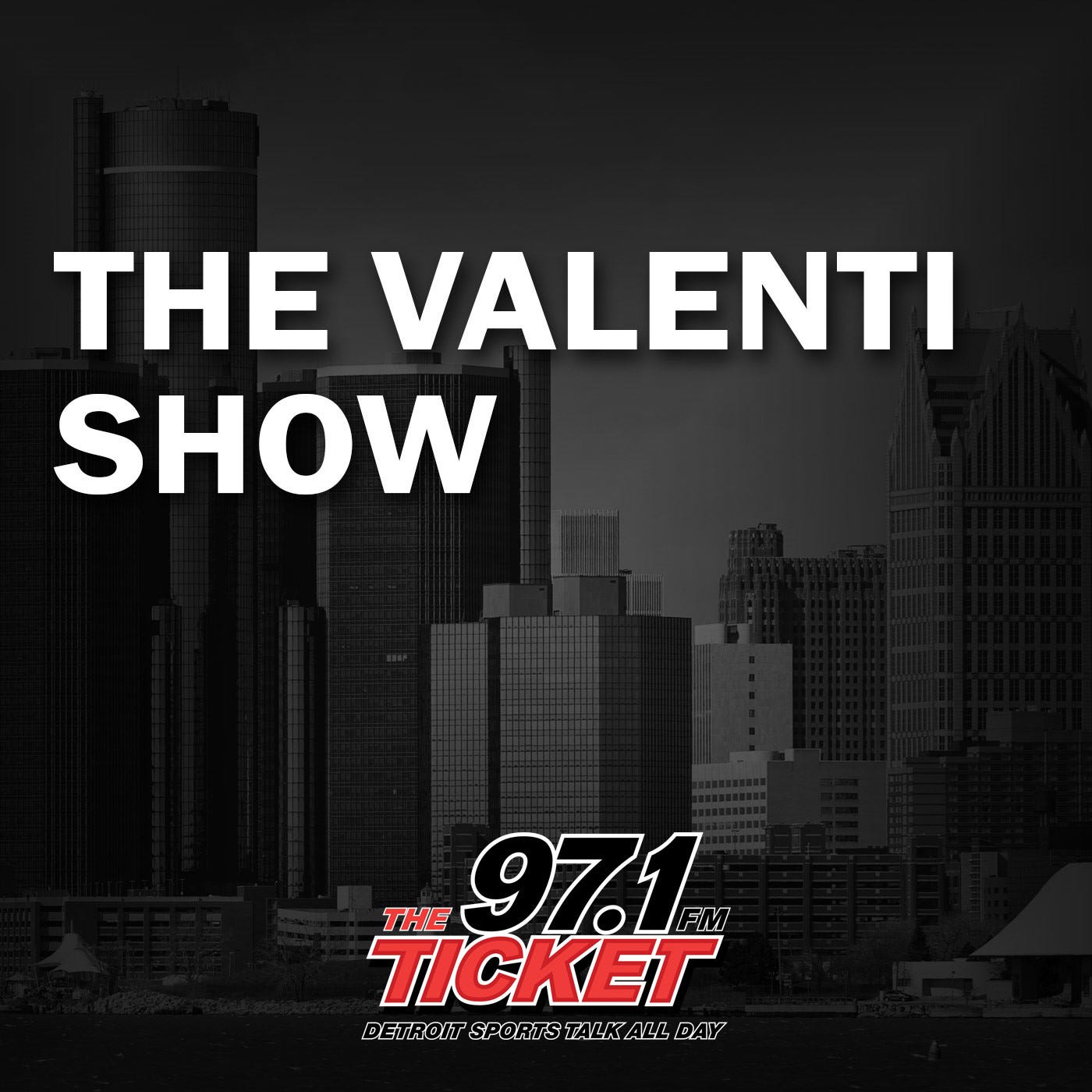 "I know that was a big decision that Dan had to make," said Holmes. "I’ll never forget when he came to my office and said, ‘Look, Brad, I really think this is where we’ve got to go.’ I fully supported it, 1,000 percent. I knew that was hard for him to do, but as a leader you have to make some tough decisions.

Several NFL head coaches call offensive plays, including one of Campbell's mentors in Sean Payton of the Saints. He saw it work for five seasons in New Orleans. Campbell said Monday he's in no rush to make a decision for next season, but "everything’s got to start with me deciding what I want to do and, ‘Do I want to continue to call?’"

"'Want to' is not the right word," he said. "It’s what I think is best for us as a team, and I need time to think about that. Now, I will say this. I think Ben Johnson did a hell of a job for us. I will say that and kind of leave it at that, if you will.”

Johnson, the team's tight ends coach, was elevated to passing game coordinator when Campbell took over the offense. He gets a significant amount of the credit for Goff's second-half surge. Goff has said Johnson will 'absolutely' be an NFL offensive coordinator one day. That might happen as soon as this offseason, especially if Campbell decides to keep calling plays. It will hard to attract an experienced outside candidate without offering full control of the offense.

At any rate, Campbell is enthused about the direction of Detroit's offense. He said the question he has to answer is whether he can devote enough time to the defense and special teams while having such a big hand in the offense.

"The pros are that I’ll only continue to get better as a play-caller and I’ll get better at game management," he said. "I think the cons can be that you’re not as invested defensively and with special teams with the totality of your players as you would be able to be if you weren’t so invested in the offense. I’ve got to weigh it.

"And look, I’ve got time. I’m not in a hurry, that’s for sure. I’m not in some hurry to do something here. I feel pretty good one way or another about what we’re going to do, because I do know we’re going in the right direction offensively. I do believe that."