If the Brooklyn Nets really do trade Kevin Durant, somebody is going to have to give up quite the haul to get him.

Durant has reportedly expressed the Miami Heat and Phoenix Suns as his preference, but Wojnarowski reports that neither team has the ability to make such a trade without getting help from a third team.

“It’s just going to take a team some time to put together that kind of package for Kevin Durant,” Wojnarowski said on SportsCenter.

"Brooklyn wants a massive group of draft picks back, first-round picks, pick swaps, and they also want an All-Star level player."@wojespn on what the Brooklyn Nets want in return for Kevin Durantpic.twitter.com/7Ewu23jJyL

The Nets are able to ask such a high price because they have lots of leverage in the situation.

Durant is under contract for four more years, meaning the Nets could theoretically send him to any team — even a small market team — if Brooklyn’s asking price is met.

Whether or not Durant would be willing to play for any team is another question. 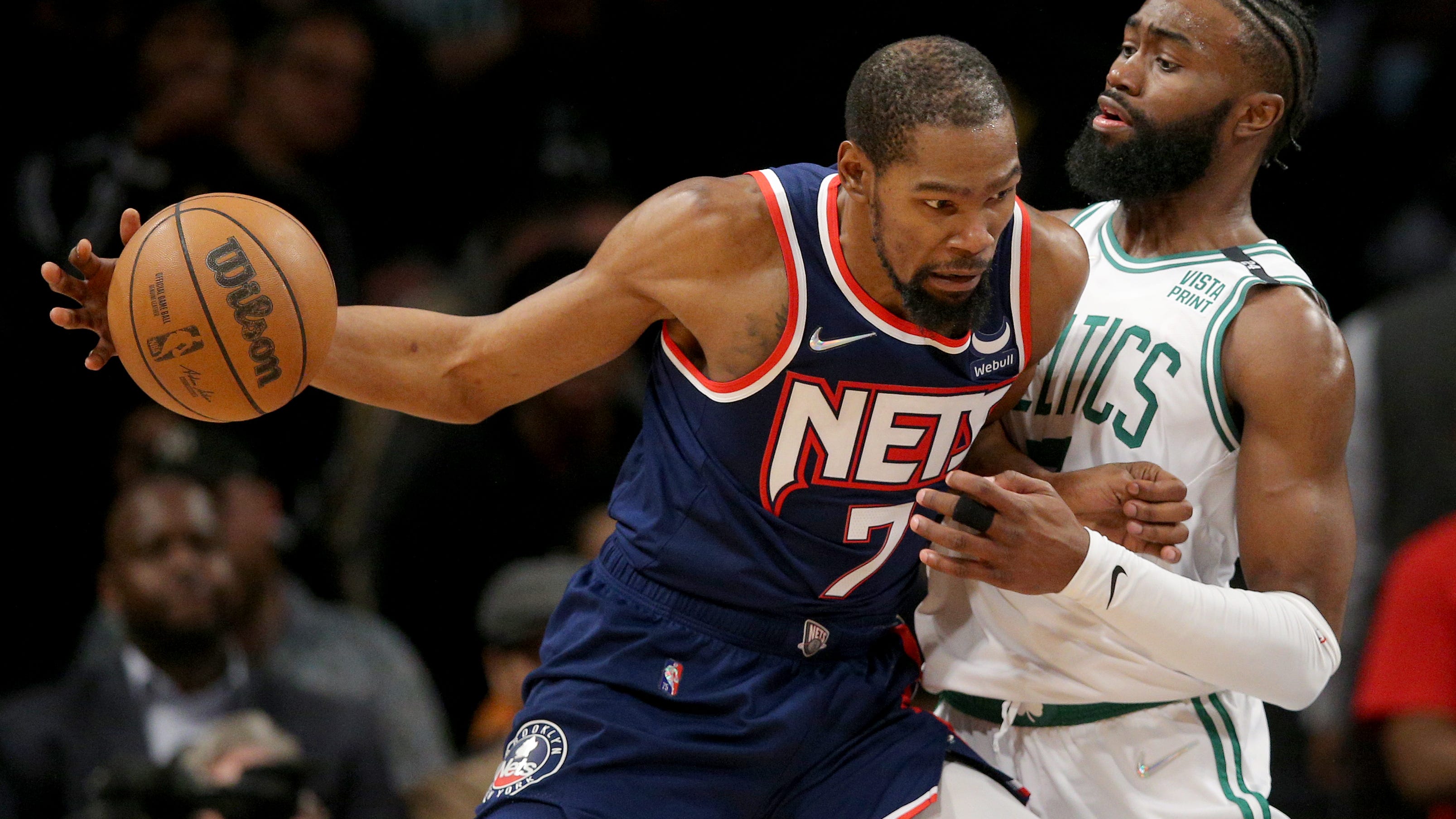