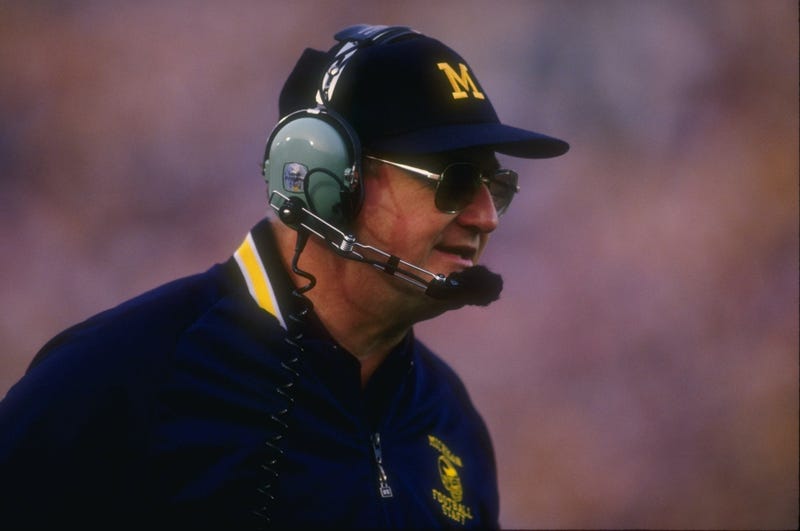 Speaking at a press conference in Novi Thursday, Schembechler, Dan Kwiatkowski and Gilvanni Johnson laid out claims that they reported abuse by Anderson to the coach, only to go ignored, as the doctor continued to abuse patients for the better part of three decades. 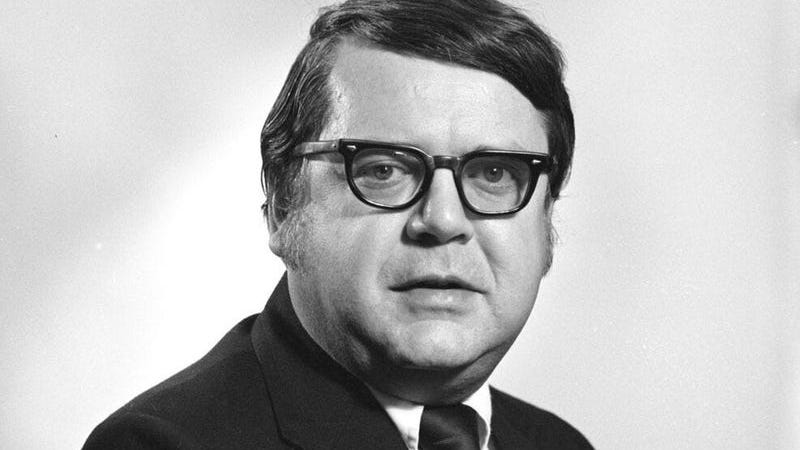 "Don't get me wrong, Bo was a good coach," Johnson said. "But for me, in my remembrance of him at this point, is he allowed kids 17 or 18 years old to continue to be assaulted when he could have did something about it."

“We now know because of survivors coming forward that Anderson’s abuse of players, students, for over 30 years was the worst-kept secret at the University,” Matt Schembechler said Thursday. “I understand the reverence people have for my father, including Jim Harbaugh, but I know the truth -- Anderson abused me and countless others over three decades.”

When asked what his father would have to say about the allegations and public comments Thursday, Schembechler said "I can't repeat that in public."

"Honestly, I could care less what his opinion was. I don’t hate Bo. I just don’t like him.”

Johnson says after reporting the abuse to Schembechler, he was told it would be looked into. Instea