The speedy, crafty and versatile Cordarrelle Patterson has found new life with the Atlanta Falcons. Though the team as a whole isn't having much success, Patterson has 136 yards from scrimmage and two touchdowns through two games, which puts him on pace for (by far) his best offensive season ever. He's 30 years old and he's bounced around the NFL a bunch, but he's certainly making the most of his newest opportunity so far.

It just goes to show how effective those Swiss army knife-type receivers can be in the NFL. The Pattersons, the Laviska Shenaults, the Curtis Samuels — they fit into that special type of player with huge upside, the ability to wreak havoc anywhere on the field and potential to break a 70-yard touchdown when the defense is least expecting it. In other words, they're just playmakers, plain and simple. And that's probably why a handful of Giants fans are up in arms about the fact that 2021 No. 20 overall pick Kadarius Toney, a talented player of that playmaking mold, has hardly sniffed the field to this point. 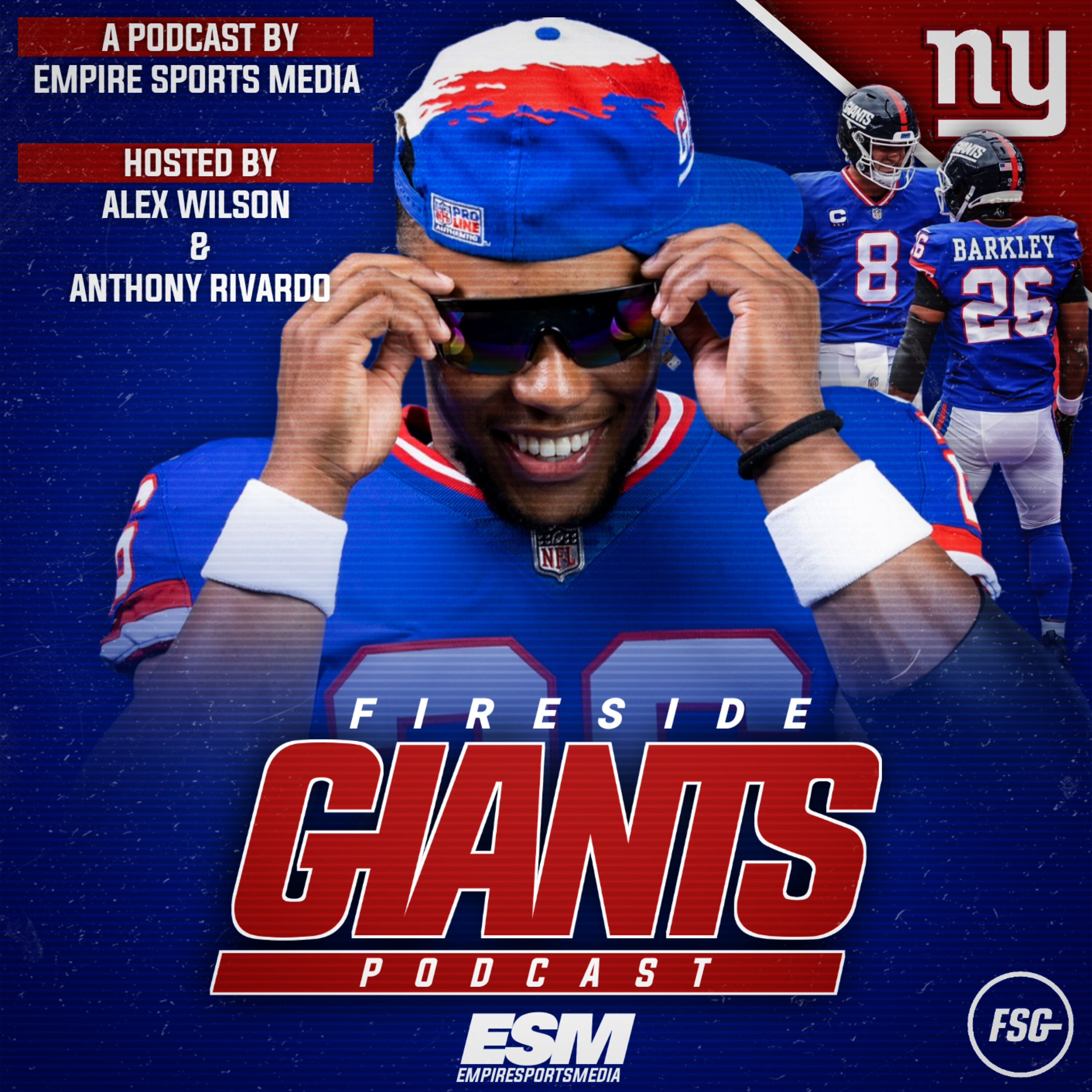