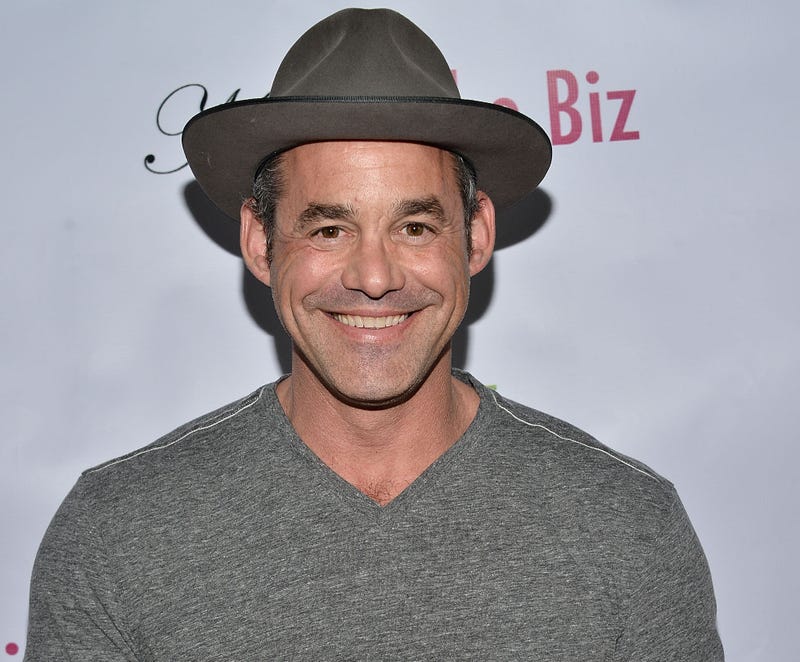 Photo credit Photo by Araya Diaz/Getty Images for Ms. In The Biz
By Luke McCormick, Audacy

“Buffy the Vampire Slayer” star Nicholas Brendon is in recovery after a recent heart-related issue.

In a post on the “Criminal Minds” actor’s Instagram this week it was revealed he had to visit the ER. The post’s caption reads that Brendon “is doing fine now but he had to be rushed to emergency about two weeks ago because of a cardiac incident.” Further on it reads the issue harkens back to an irregular heart rate due to his tachycardia and arrhythmia. 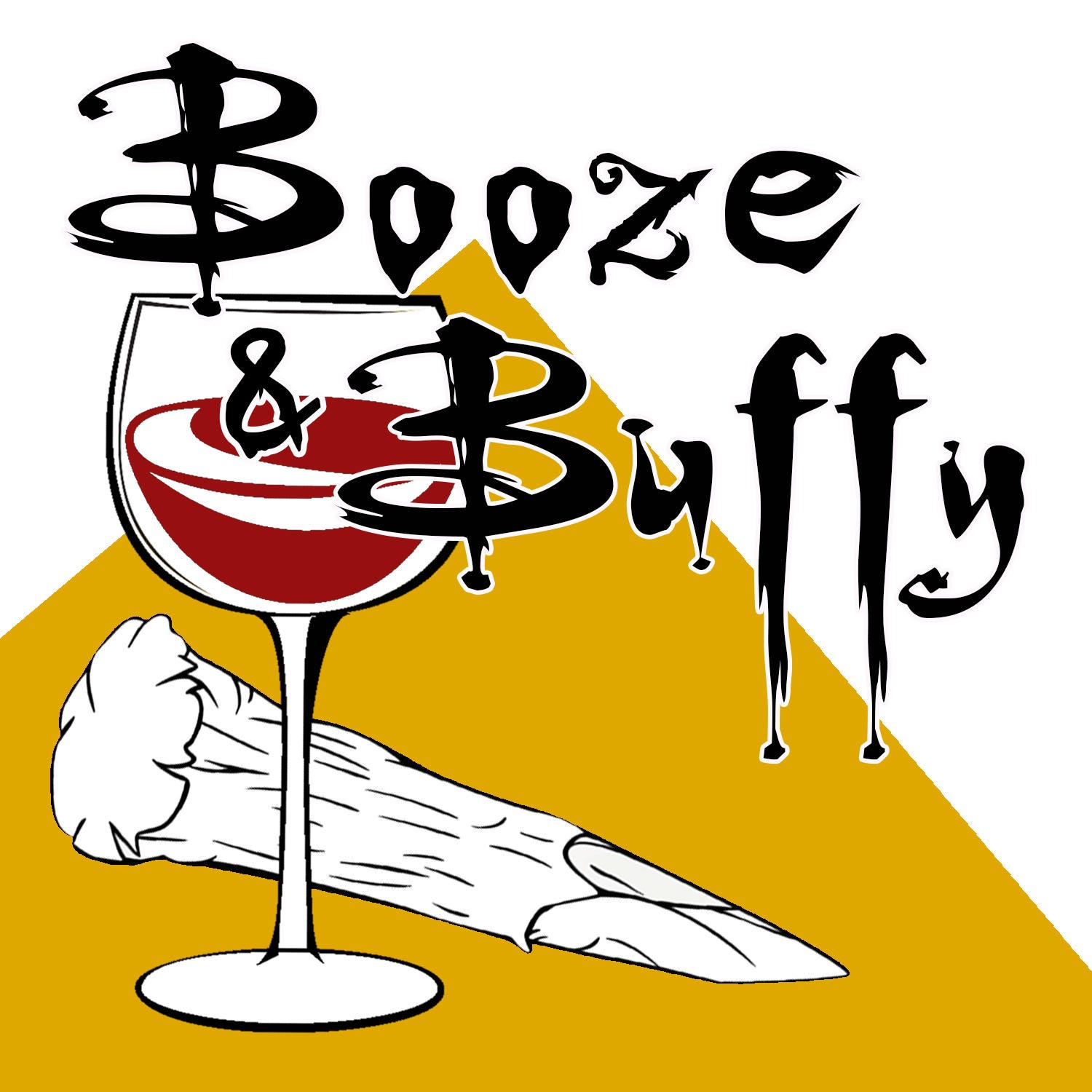 According to the Mayo Clinic, tachycardia is the “medical term for a heart rate over 100 beats a minute.”

In the first photo in the post’s carousel Brendon can be seen laying on a stretcher in the back of an ambulance. Others show the actor in the hospital and a final photo of him spending some quality time with a large, lovable dog.

The caption of the post also notes some of Brendon’s other medical conditions. “Some of you might remember he had a similar incident after this second spinal surgery last year (for Cauda Equina) but this time. [sic] He is trying to get a little more rest and has been concentrating on medical appointments,” the post reads. 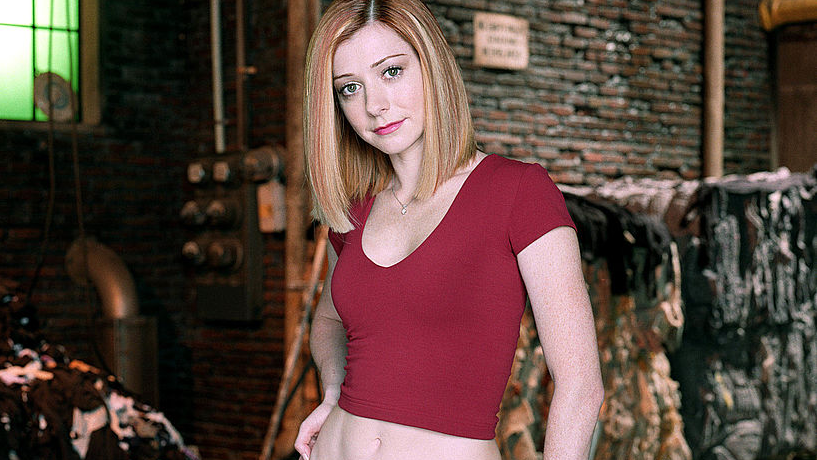