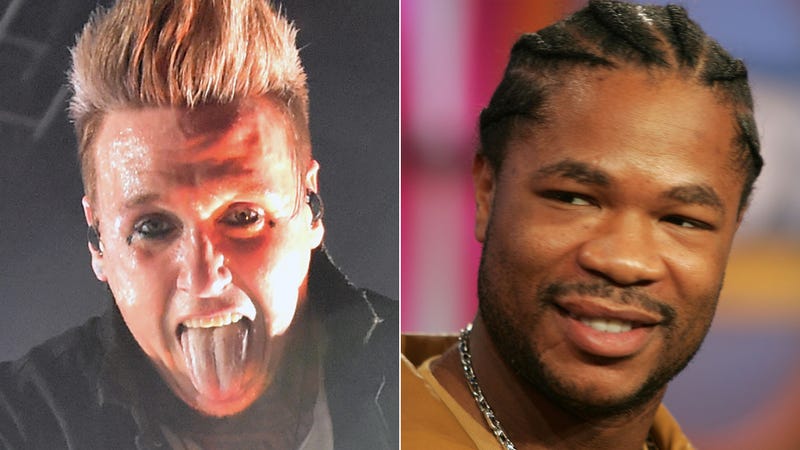 There may be no bigger fan of Papa Roach than Papa Roach singer Jacoby Shaddix, except perhaps Alvin Joiner, better known by his stage name, X to the Z, Xzibit.

Listen to your favorite music now on Audacy curated for fans, by fans like Rockternative, and more!

In a new Facebook video featuring the ear-to-ear grinning pair riding along in an SUV, Shaddix shared a little impromptu "Carpool Karaoke" of his band's hit "Last Resort" that we think even the bit's originator, James Corden, would approve of. "Who should we pick up next??," Shaddix asked in the caption. We can think of quite a few, actually. Especially if they make amazing faces like, Xzibit does below!

Picked up the homie and legend Xzibit and had some fun with a little Carpool Karaoke and did Last Resort! 🤘😜 Who should we pick up next??

Earlier this month, Jacoby shared another video featuring them both, as they played new and unreleased Xzibit and Papa Roach music for each other while singing along excitedly in the studio. 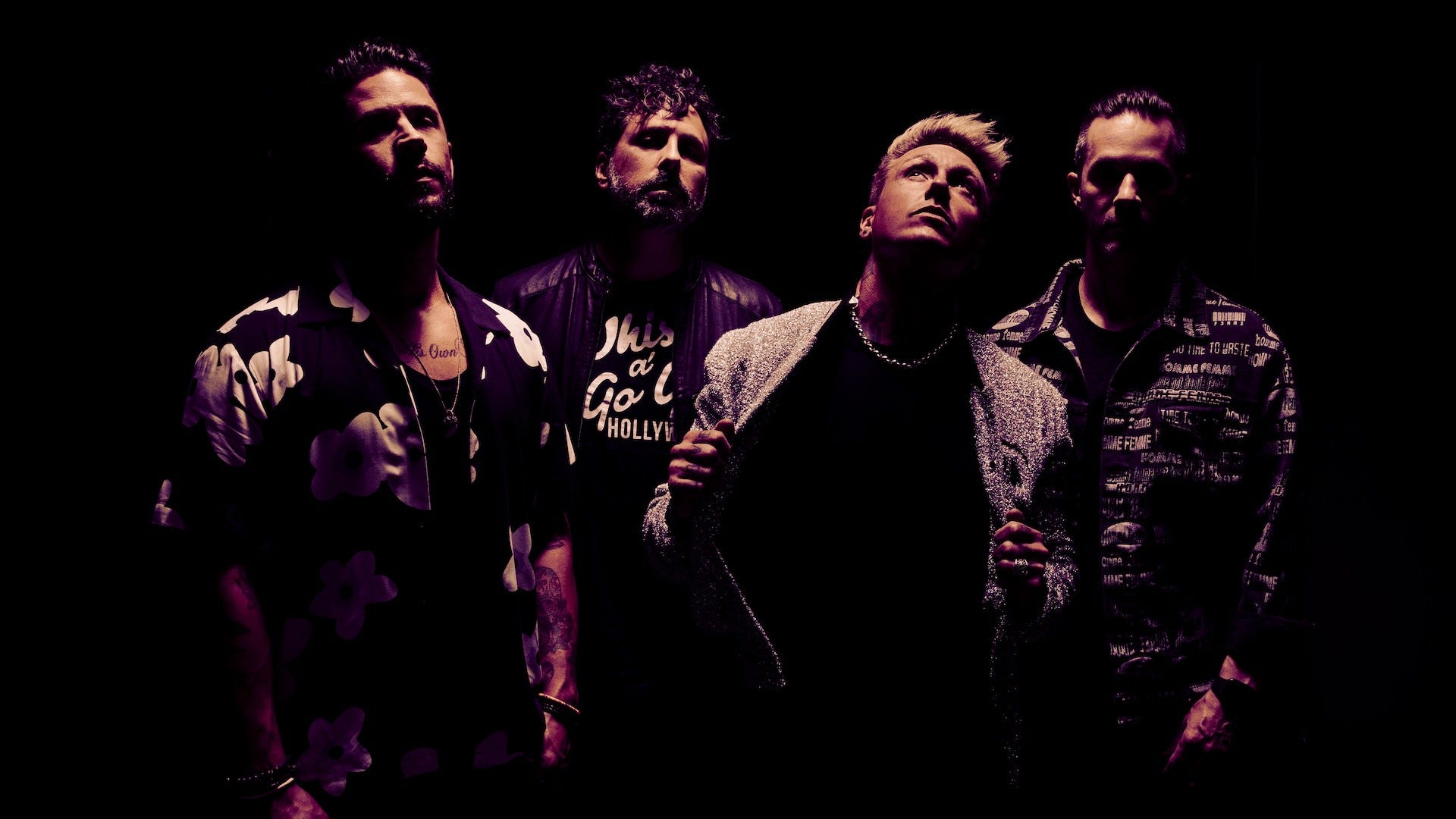 Emo Nite: Papa Roach is ‘grateful’ to be back on stage again and are ready to throw down

How excited are Papa Roach to be playing in front of a live audience again? “The shows are off the f*****g chain, man.” That’s how the frontman described the feeling of hitting the stage on their most recent tour with Breaking Benjamin as he joined host Morgan Freed on Audacy's Emo Nite in late September. Jacoby continued, “Stepping back on that stage really just made me grateful for this thing that we have in Rock ‘N’ Roll music in this connection that we share.”