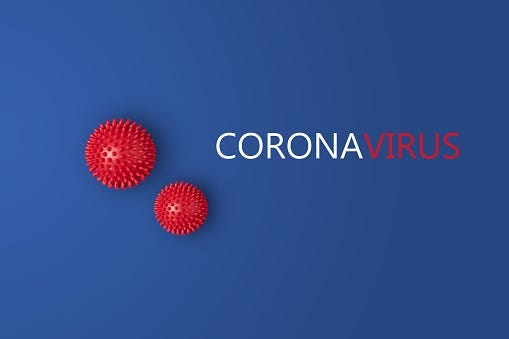 The U.S. government plans to use as many as 100,000 volunteers to test a potential coronavirus vaccine by the end of 2020, Reuters reports. The project would shrink what would normally be a 10-year process into mere months, testing a half-dozen or so of the most promising vaccine candidates in an attempt to find a vaccine by the end of the year. Vaccine makers have agreed to share data, and those studies that show promise early will be tested in huge trials of 20,000 to 30,000 subjects starting in July. Dr. Larry Corey of the Fred Hutchinson Cancer Center in Seattle said as many as 150,000 volunteer test subjects could be used. “If you don’t see a safety problem, you just keep going,” Dr. Francis Collins, director of the National Institutes of Health, told the outlet. Human vaccine testing normally begins with small safety trials, followed by larger studies to find correct dosage. The final step then involves testing thousands of subjects. In the era of coronavirus, many of those steps will overlap, particularly the mid-stage and late-stage trials, Collins and Corey said. To get the quickest results, testing will begin in healthcare and other frontline workers where the virus is still spreading. Some trials may also happen abroad and with volunteers at Veteran's Affairs facilities. The U.S. reportedly has 14 vaccine trials on a shortlist for the accelerated testing. “If all the cards fall into the right place and all the stars are aligned, you definitely could get a vaccine by December or January,” said Dr. Anthony Fauci.

A newly-created program to tie together all major U.S. federal, medical and oversight entities into one coordinated push for a coronavirus vaccine remains shrouded in mystery so far. https://t.co/IFjJVVB5cL