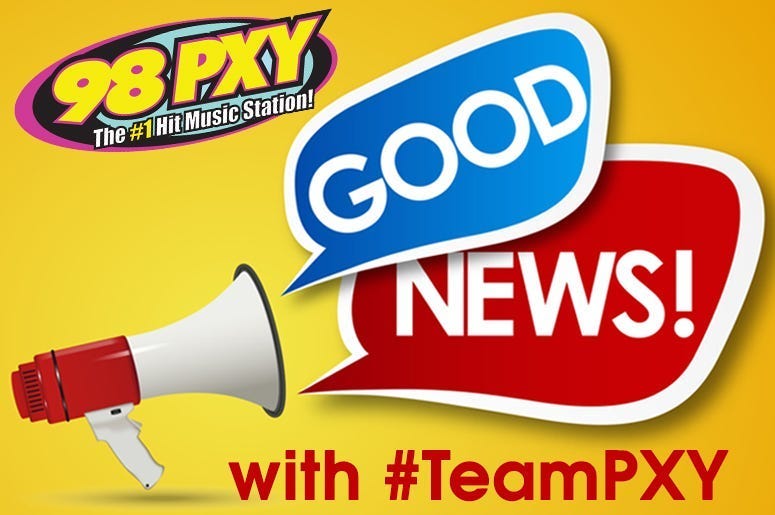 1. In 2007, a six-year-old girl from Florida was abducted by her father three days before Christmas. He took her to Mexico, and the mom never saw her again . . . until last week after the girl tracked the mom down on social media. She's 19 now. They met up at the border in Laredo, Texas on Friday, where authorities confirmed it really was her daughter. Last we heard, police in Mexico were still looking for the dad.

2.  A farmer in the Netherlands shared a video of a chicken that got attacked by a hawk . . . because other farm animals jumped in to defend it.  First, a rooster ran in and started attacking the hawk.  Then a GOAT broke it up, and the hawk flew away.

3.  A reporter in Pennsylvania did a story on a professor at Lincoln University, who stepped up to help a student with her baby.  Two years ago, a girl said she couldn't come to class because she didn't have a babysitter.  So he told her to bring her son along, and HE held him the whole time.  Now two years later, she's about to graduate.

4.  England's version of the Tour de France wrapped up on Sunday.  Now a clip is trending online, because a kid started racing them.  He was in full cycling gear, so he's obviously a fan.  One of the guys in the race pulled up next to him and gave him his water bottle as a souvenir.  (Here's the video.)

The real race we're here for!