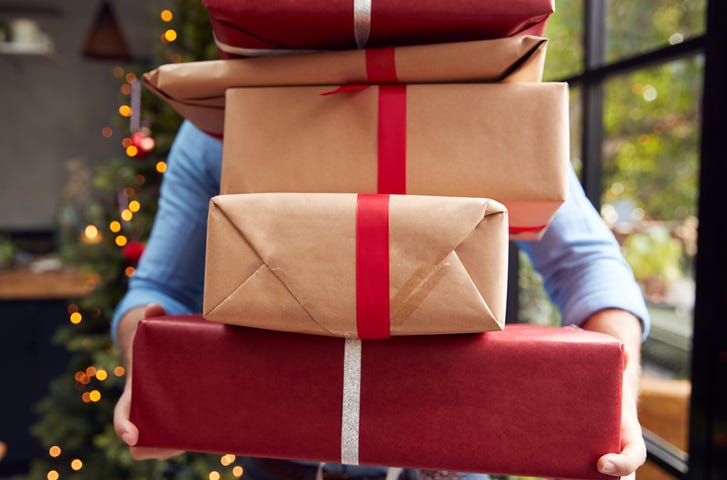 Have something you want to throw on the savage scale? Reach out to us like this listener did!

"Hey Guys! My boyfriend is being a complete holiday gift giving savage and I need to put him on blast for it! I was telling him the other day about all of the people I still need to get gifts for and was floored when he told me he was done with his "holiday shopping". When I asked him when he even went shopping he told me that he was just regifting a bunch of stuff that he got last year that he never ended up using. When I pressed him that he was regifting things to EVERYONE on his list, you know, including me, his face got super red and he said he had to go use the bathroom. If he re-gifts some crappy chachkie his aunt got him I'm going to lose my mind. Please tell me you think this is as ridiculous as I do!"

Vote on the poll below!

Poll: Savage or Sensible - Regifting an Item to Someone That You Received from Someone Else Last Christmas