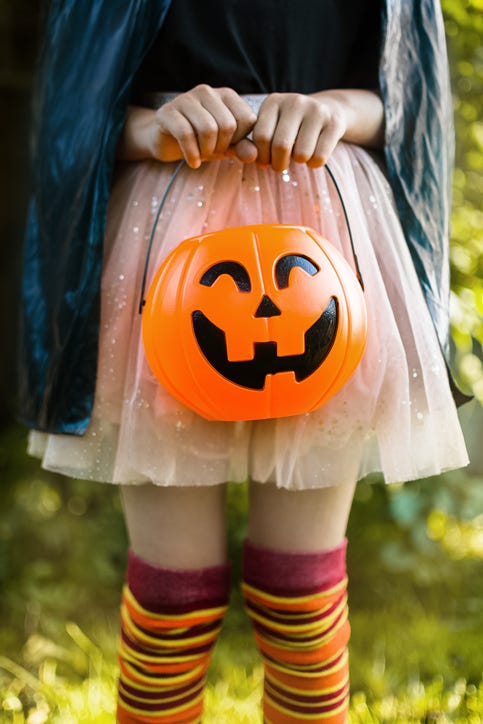 Have something you want to throw on the savage scale? Reach out to us like this listener did!

"Hey Guys, I need to call my sister out for some Halloween costume savagery. Basically she's a thief and stole my idea for my daughter's costume. We were talking last week about what we were going to dress up the kids as and I told her my idea. Imagine my surprise when earlier this week I got a photo from her of my niece wearing the costume I suggested! When I called her out she said I was overreacting and it's no big deal if both of our girls have the same costume. I disagree. It would be one thing if there was some kind of conversation about doing group costumes, but she just stole my idea and did it without telling me. Is it savage or am I overreacting?"

Vote on the poll below!

Poll: Savage or Sensible - Taking Someone Else's Halloween Costume Idea for their Kid Before they Had the Chance to Buy It