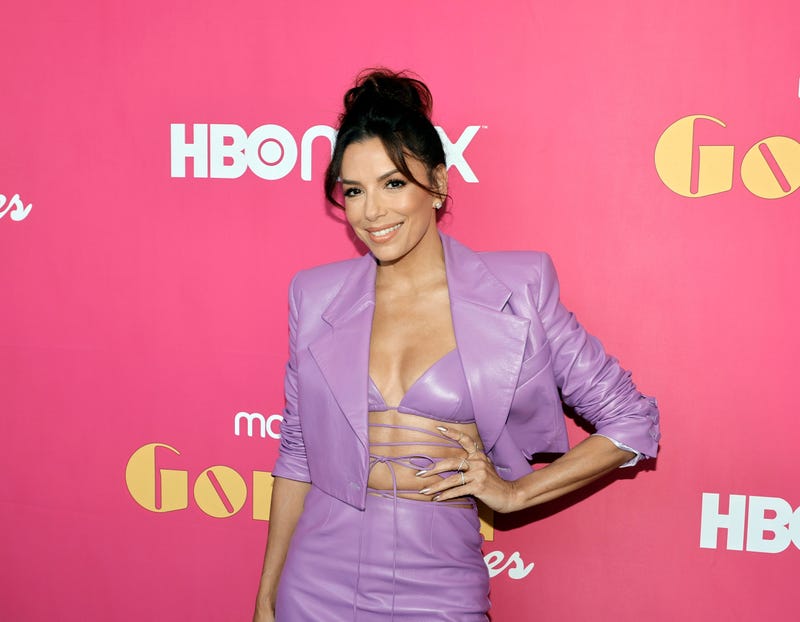 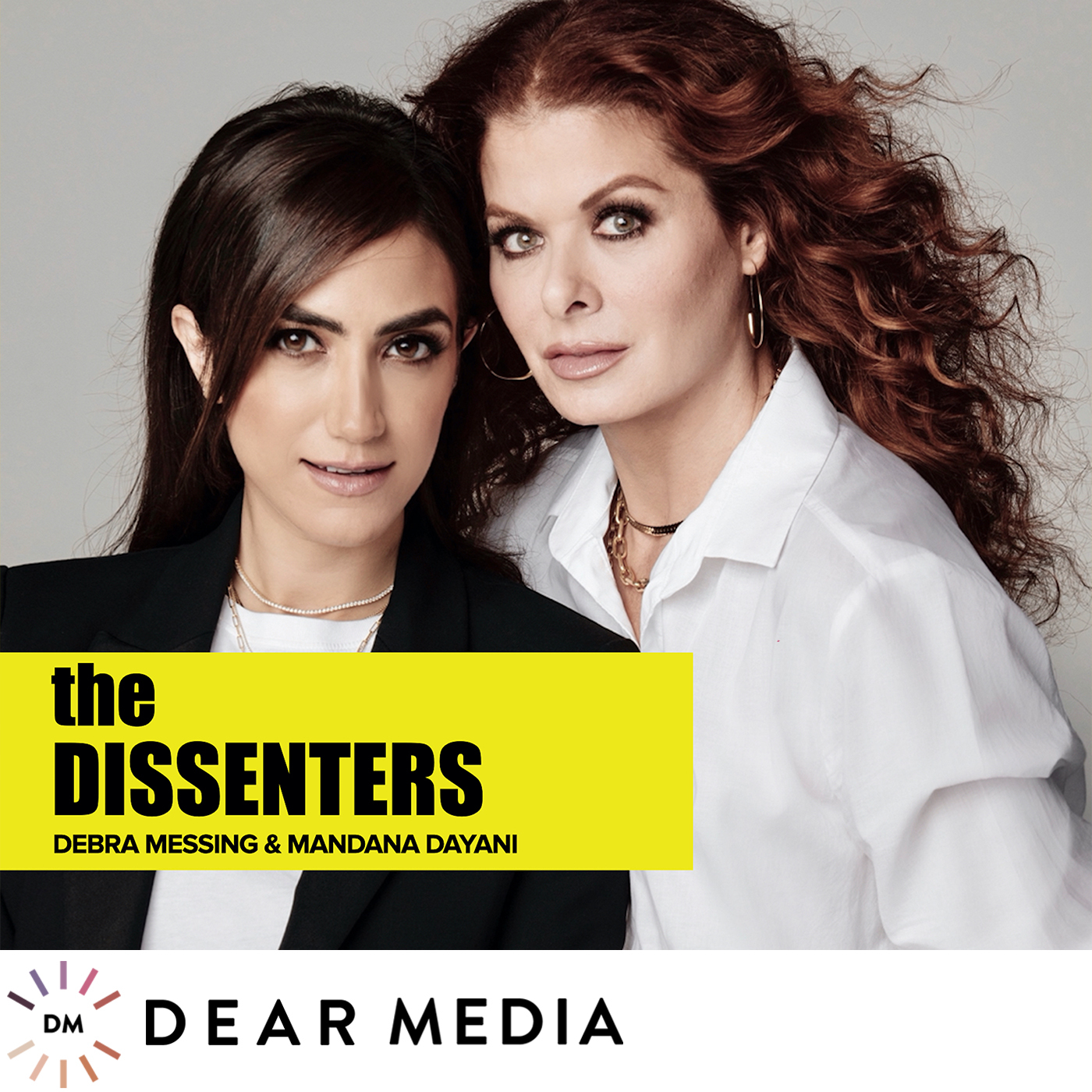 Eva Longoria was wishing for sunnier days on her Instagram this week.

The actress and director posted a photo with her posing on a large yacht floating in scenic waters. The Casa del Sol entrepreneur lounged in a small white bikini featuring black and yellow type.

“Anyone else missing the summer sun?” she wrote in the post’s caption, with a sunshine emoji added at the end.

The summer sun from the above image isn’t the only thing on fire in Longoria’s life these days as she’s set to premiere her directorial debut at SXSW this spring with “Flamin’ Hot.”

According to the SXSW festival site the movie details the story of “Richard Montañez, the Frito Lay janitor who channeled his Mexican American heritage and upbringing to turn Flamin' Hot Cheetos into a snack that disrupted the food industry and became a global phenomenon.”

“Flamin’ Hot” will be available to stream via Hulu on June 9.