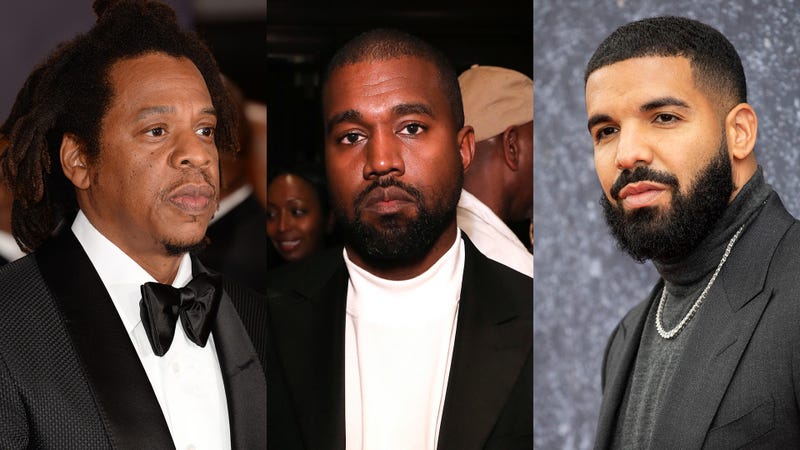 The 2010s are firmly in the rearview mirror. Can you believe it? Well, when listening to some of the finest Hip Hop of the decade, we can look back fondly at what proved to be an incredible time for the genre.

Here at Audacy, we’ve got a station for those of you that can’t get enough Hip Hop from the past decade. Introducing our newest station… 2010s Hip Hop!

With artists like Kanye West, Kendrick Lamar, Mac Miller, Run The Jewels, Eminem, Jay-Z and more, 2010s Hip Hop is the perfect soundtrack for whatever the occasion is.

As we’ve got 2010s Hip Hop bumping through our speakers now, we wanted to take a look at the artists that flourished in the decade. Using data gathered from celebritynetworth.com, here are the 10 most successful rappers of the 2010s ranked by net worth. 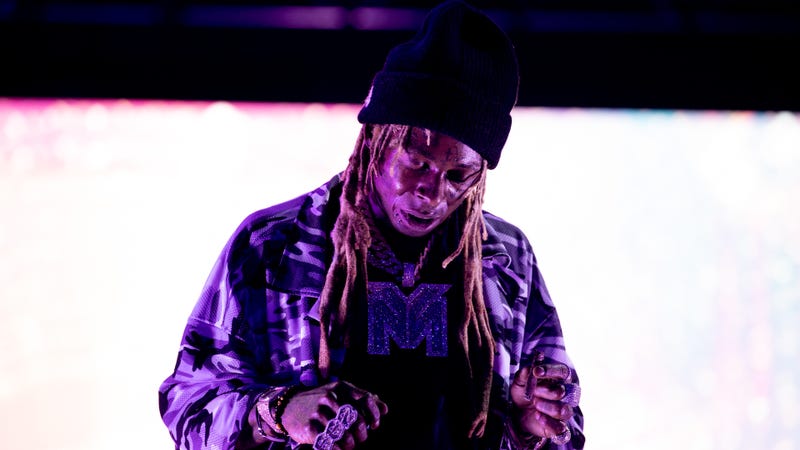 Lil Wayne is one of the best-selling artists of the 2010s, but also has seen massive success thanks to his label Young Money Entertainment. The label is responsible for several of Weezy’s albums, as well as number one records from Drake and Nicki Minaj. 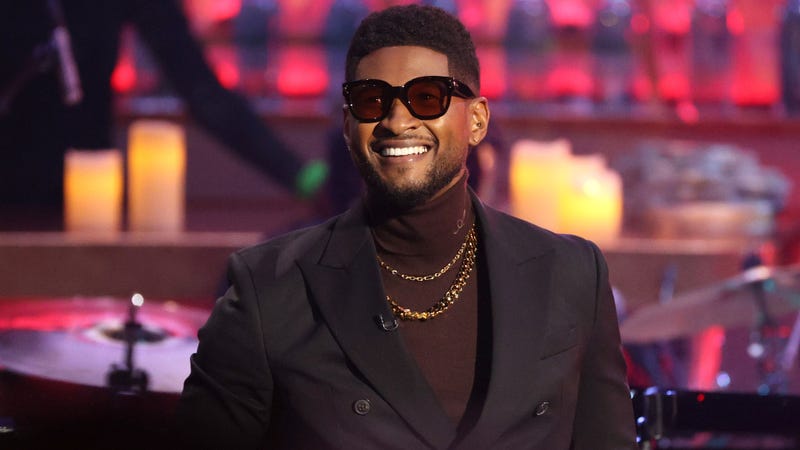 Usher released three albums in the 2010s, but it was his work outside of music that helped him land on this list. He served as a coach on the hit TV series The Voice on two seasons during the decade. Usher also is a part-owner of the Cleveland Cavaliers, who won the 2016 NBA Championship. 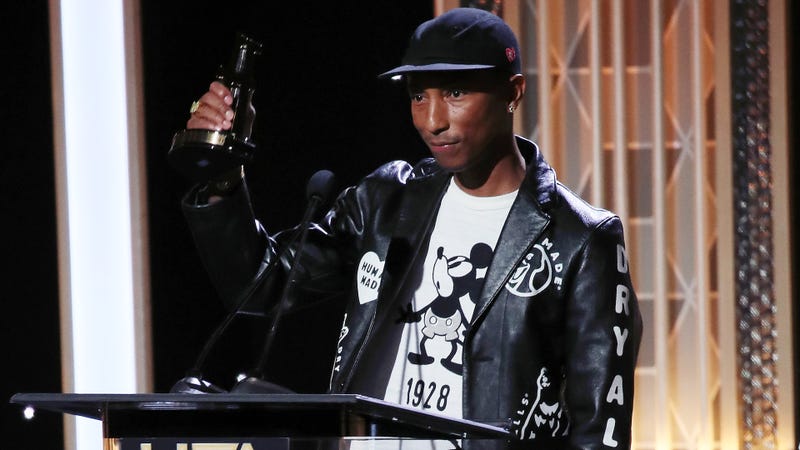 If there was a hit song put out in the 2010s, chances are high that Pharrell was involved in some manner. A decorated artist, producer, and songwriter, Pharrell won numerous awards throughout the 2010s 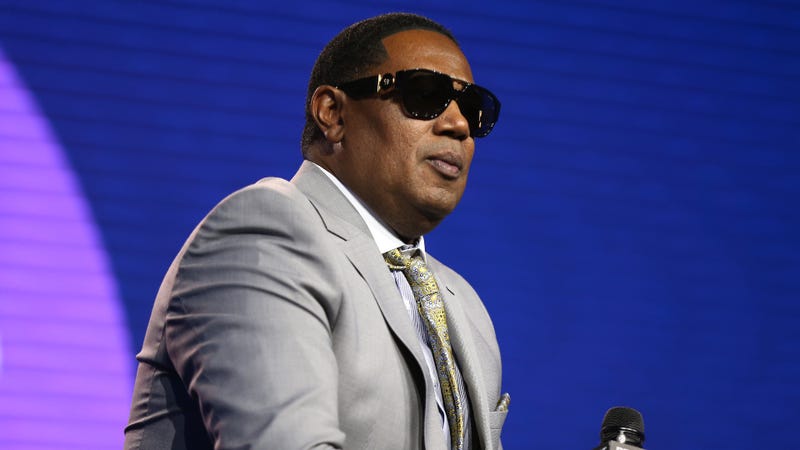 Master P released a ton of mixtapes and a couple of albums during the decade, but his financial success came as part of his investment and entrepreneurial efforts. Investing in a wide-range of businesses, Master P seemingly has his hands in everything, including the appropriately energy drink line of beverages called “Make ‘Em Say Ughh!” 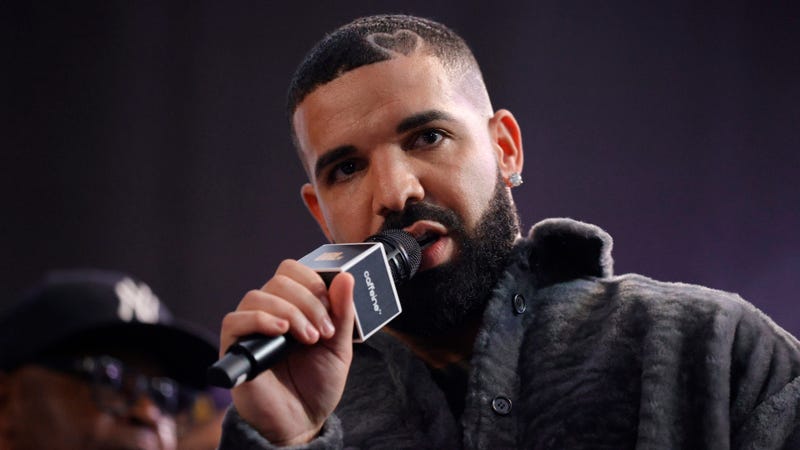 There’s few artists that saw an ascent in popularity like Drake did in the 2010s. His debut album came out in 2010 and by the end of the decade, he became one of the most popular and best-selling artists. 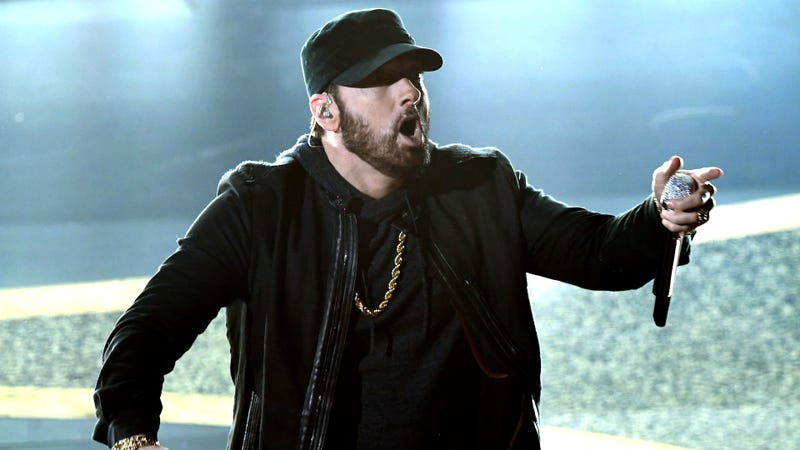 Here’s a stat that can easily summarize Eminem’s success in the 2010s. He was the best-selling male artist of the decade. With several number one records from the decade, Eminem further stapled his legacy as one of the greatest of all time. 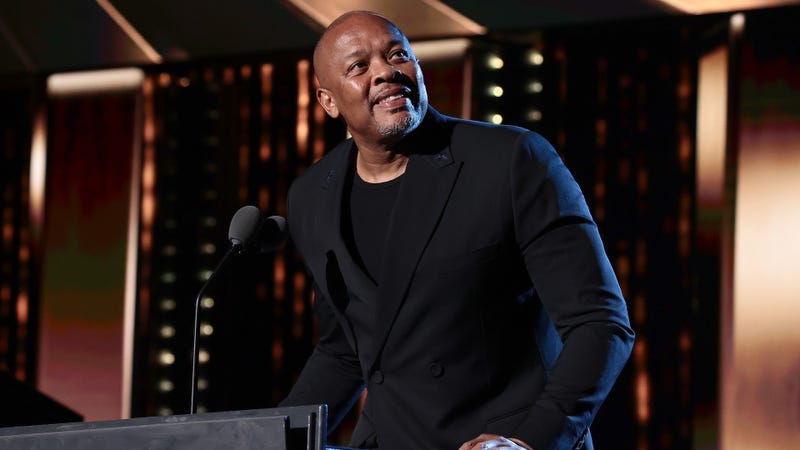 Dre released one album in the 2010s, which was his first in 16 years. However, the music isn’t where he made his money. His success largely stems from his headphone brand, Beats by Dre, which was purchased by Apple for a whopping $3 billion in 2014. 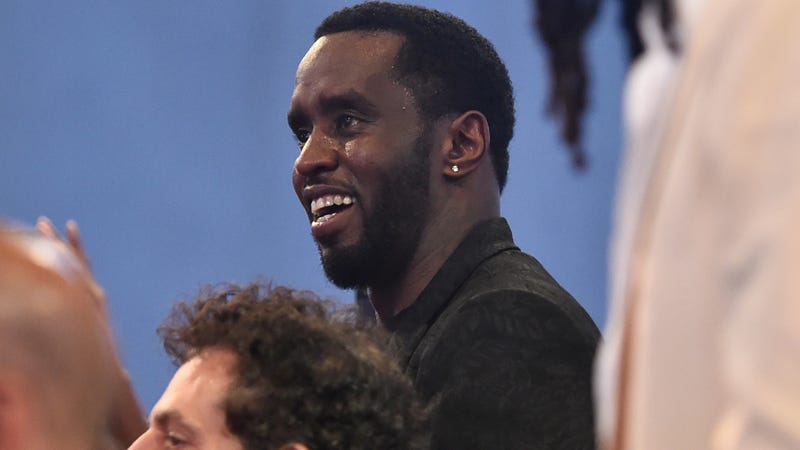 Diddy’s entrepreneurial efforts help land him at number three on this list. From his Sean John clothing line, to founding Revolt, and of course Bad Boy Records, Diddy saw incredible success during the decade. 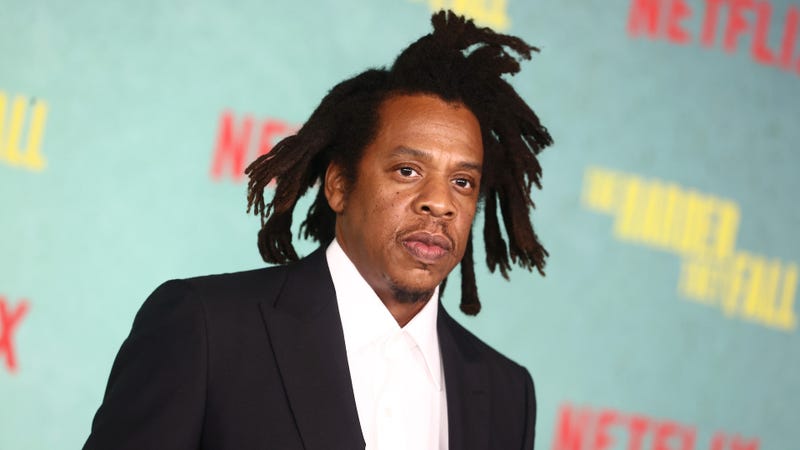 Not a businessman, but a business, man. The famous HOV quote rings true as he officially became a billionaire in 2019. With an incredible suite of business ventures as well as being a best-selling artist, JAY-Z has stapled himself as one of the most successful rappers of the decade. 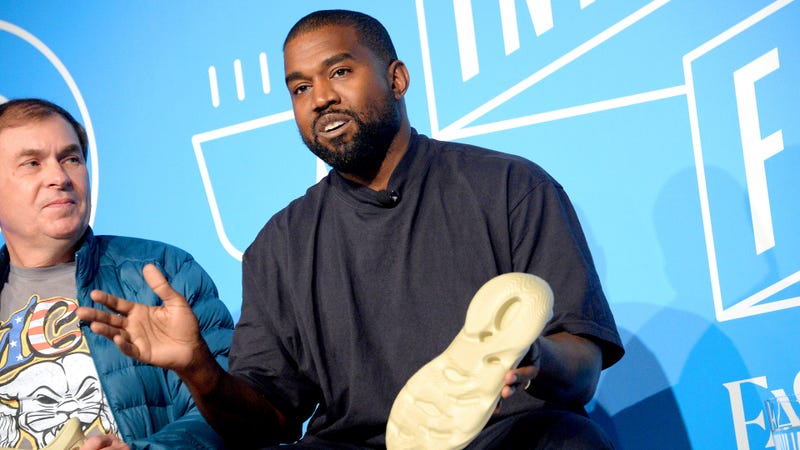 Number one and by a wide margin, Kanye West lands at the top spot of most successful rappers of the 2010s. Aside from being one of the best-selling artists of the decade, West saw incredible success as a fashion designer. His Yeezy apparel line saw him skyrocket up the list as celebritynetworth.com indicates sales are upwards of $1.5 billion per year.