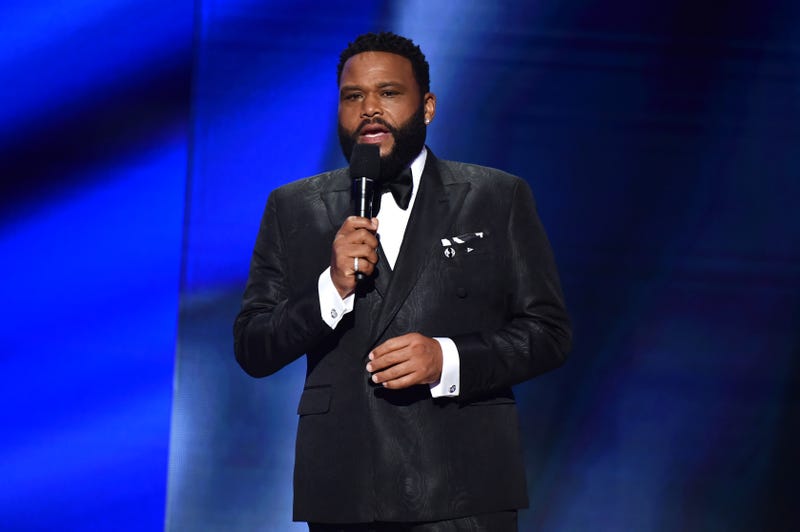 "We are thrilled to recognize this year's nominees, who have all brought dynamic, entertaining, and thought-provoking content to our attention through their incredible work in film, television, music and more," said Chairman, Image Awards Committee, Karen Boykin-Towns in a press statement. Kicking off at 8PM ET/PT, the two-hour event will not have an in-person audience, but it will be televised live.

Here’s what you can expect from the 2022 NAACP Image Awards! 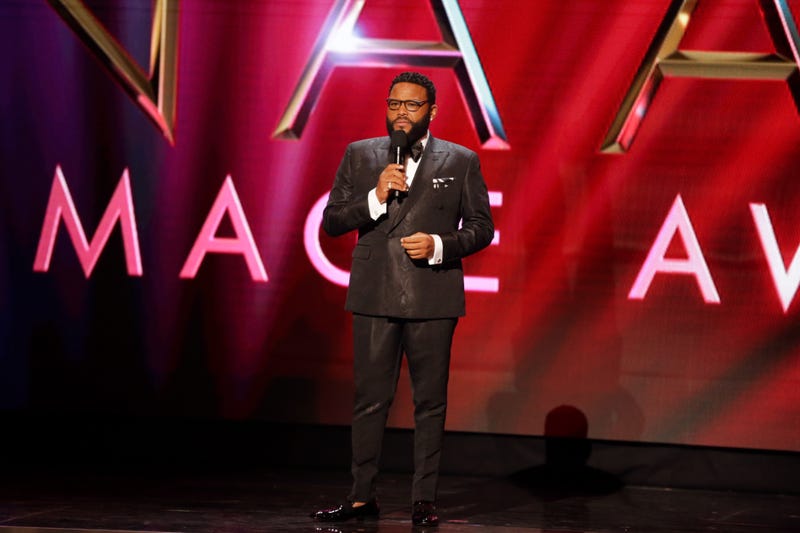 Anthony Anderson is hosting the show once again

Multi-NAACP Image Award winner Anthony Anderson is returning as the show's emcee. In fact, this will be Anderson’s ninth time in a row hosting the annual award ceremony. Anderson has won seven Image Awards and a total of 16 nominations. 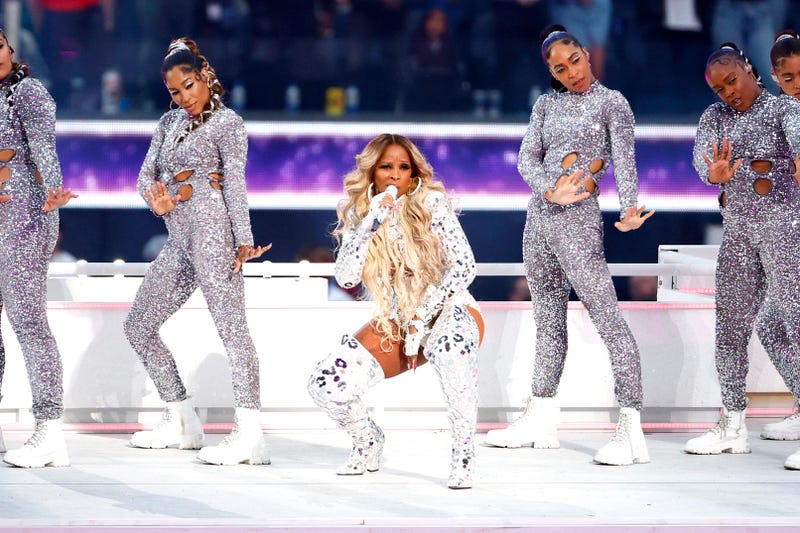 BET and the NAACP recently announced that Mary J. Blige will perform live onstage! The R&B legend has won nine Image Awards, including Outstanding Female Artist. This year, Blige is nominated for Outstanding Supporting Actress in a Drama Series for her role as Monet Tejada in Starz’s Power Book II. 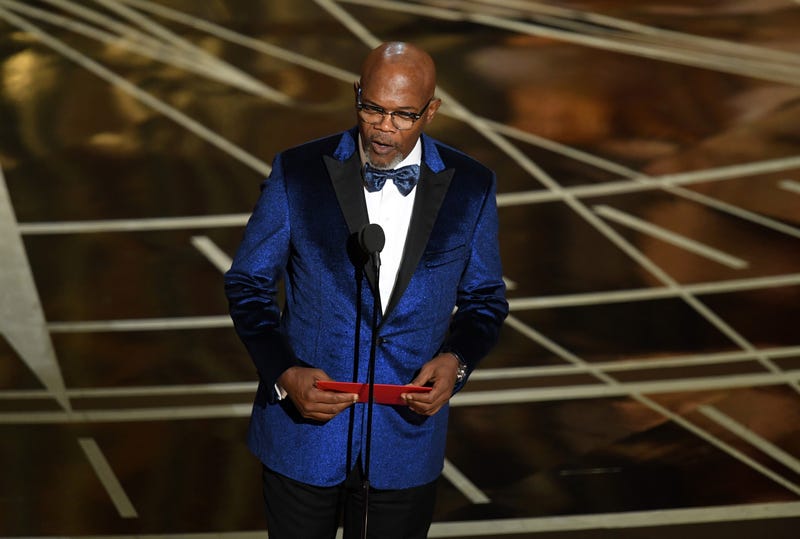 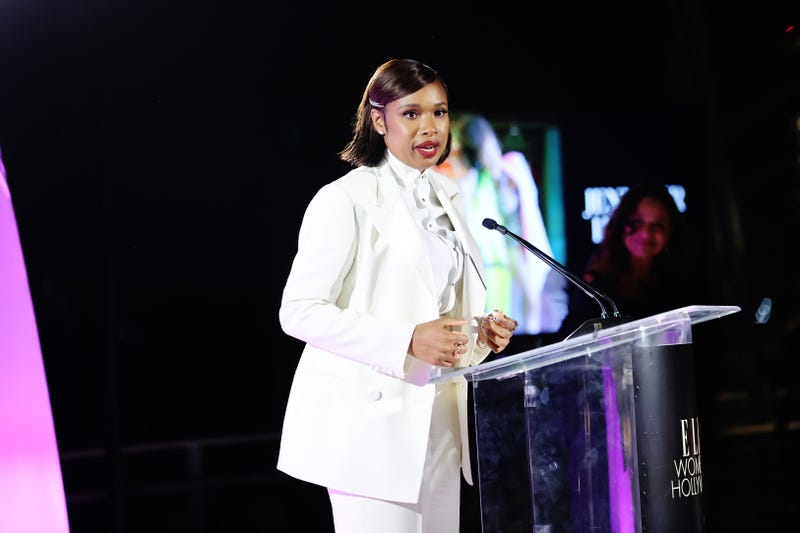 'Entertainer of the Year' has a stacked list of nominees 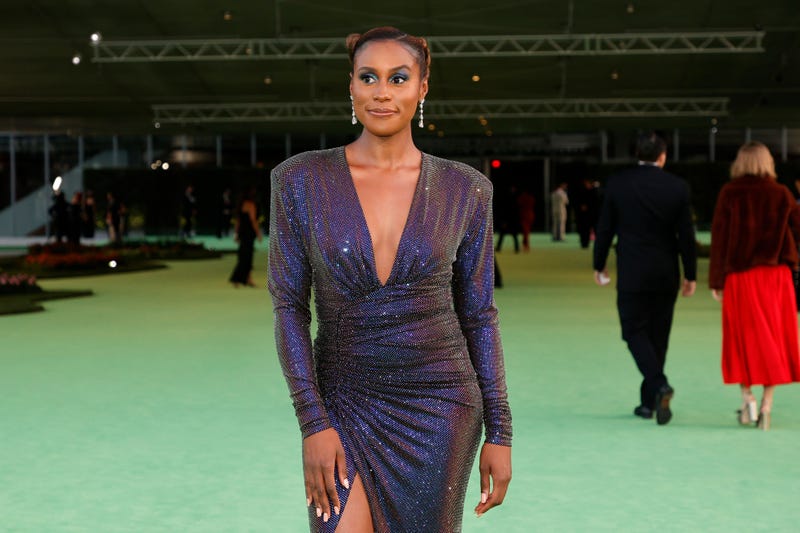