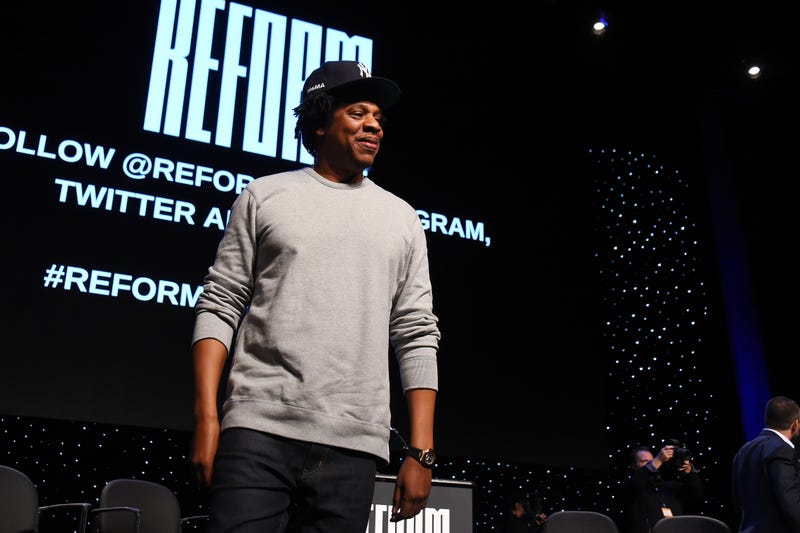 JAY-Z, Meek Mill, and other big names in music are in support of a proposed New York State law titled Rap Music on Trial. The legislation, first unveiled in November, would prevent rap lyrics from being used as evidence in criminal trials.

“The admission of art as criminal evidence only serves to erode this fundamental right, and the use of rap and hip-hop lyrics in particular is emblematic of the systemic racism that permeates our criminal justice system”, NY State Senator Jamaal Bailey previously said in a statement. Senator Brad Hoylman and Assemblymember Catalina Cruz are also behind the legislation.

According to The Guardian, prosecutors included rap lyrics during the murder trial of late rapper Drakeo the Ruler, who was acquitted in 2019. Moreover, lyrics were used by prosecutors during rapper Tay K’s trial in 2017. He was later sentenced to 55 years in jail. 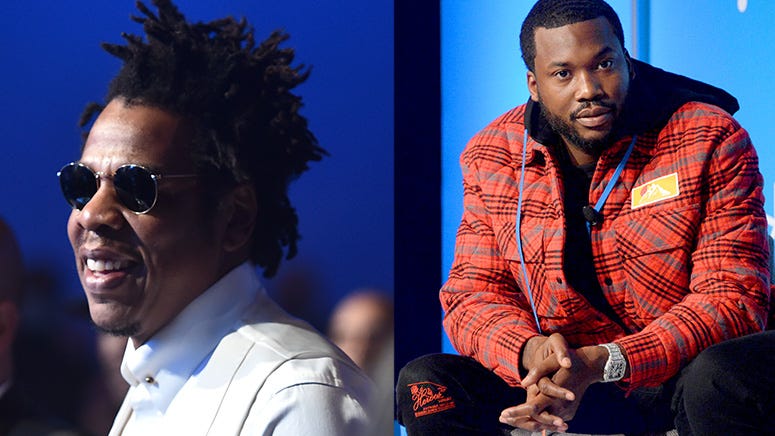 Reportedly, the legislation made its way through the Senate Codes Committee on Tuesday (Jan. 18). This marks the first step towards a proposed bill becoming a law. Other superstars that are arguing for change are ​​Killer Mike, Big Sean, Fat Joe, Yo Gotti, Kelly Rowland, and Robin Thicke.

“This is an issue that’s important to (JAY-Z) and all the other artists that have come together to try to bring about this change,” JAY-Z’s lawyer Alex Spiro told Rolling Stone. “This is a long time coming. Mr. Carter is from New York, and if he can lend his name and his weight, that’s what he wants to do.” Spiro also co-wrote a letter urging state lawmakers to back the proposed change.