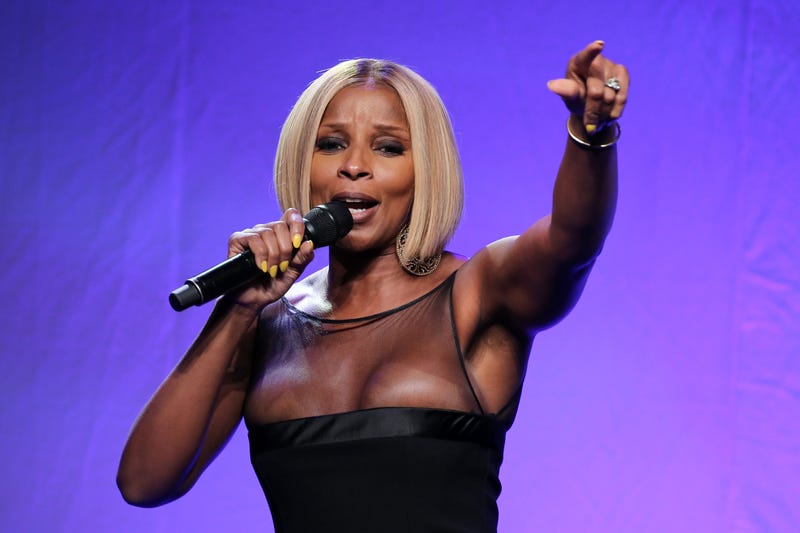 Get ready for a soulful ladies night, coming to a city near you! Mary J. Blige is going on tour with Ella Mai and Queen Naija, who recently served as special guests at Blige’s Strength of a Woman Festival and Summit.

The Queen of Hip Hop Soul announced the Good Morning Gorgeous Tour, beginning mid September in Greensboro, North Carolina and concluding at the end of October in New Jersey. Presented by Hologic in partnership with The Black Promoters Collective, the tour also stops in Los Angeles, New York, and Atlanta.

Blige released her latest album Good Morning Gorgeous earlier this year. The album’s lead single (of the same name) reached No.1 on Billboard’s Adult R&B Airplay Chart, marking her seventh chart-topping single. What’s more, Blige was the recipient of the 2022 "Billboard ICON Award," and is listed as one of TIME’s "100 Most Influential People of 2022."

Tickets for the upcoming tour will be available to the general public on June 17 at 10AM local time. All tickets can be purchased here.