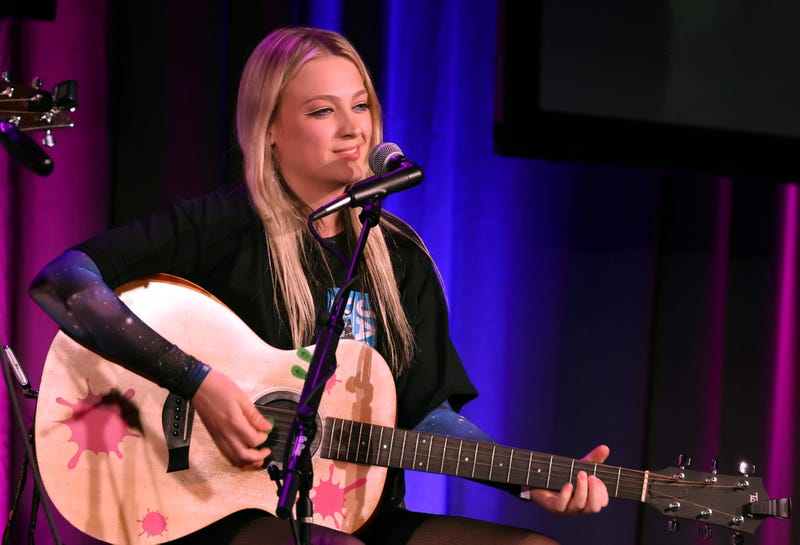 The 17-year-old musician from Nashville, TN performed an original song titled “Gone My Way” as a one woman band! Morris worked her way through the guitar, drums, and other instruments using a loop pedal, which she described as “a recording studio at your feet.” She also added her own vocals during the live performance! “My dream is to share my music and my writing with the world,” Morris expressed on stage.

Judges Simon Cowell, Sofia Vergara, Heidi Klum, and Howie Mandel all gave the teenage talent four yeses, and she will be moving along in the competition! "I just loved what you did", Mandel remarked. "I think you’re one of the coolest girls that’s been standing on that stage," Vergara added.

America’s Got Talent airs Tuesdays at 8/7c on NBC.