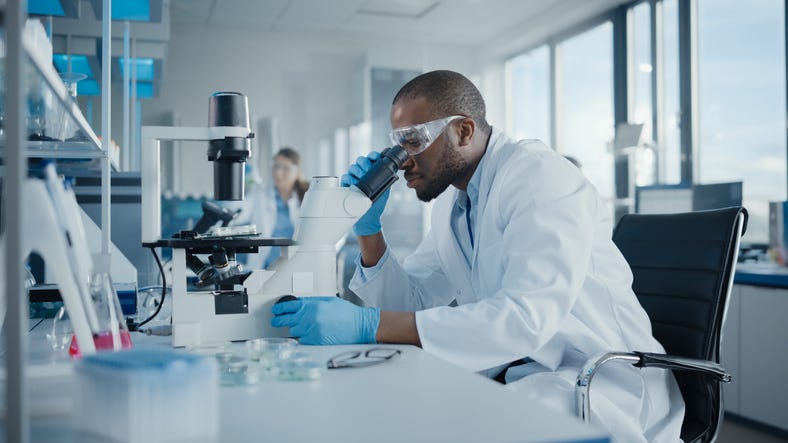 The world's first living robots, known as xenobots, are now able to reproduce, making every fear you've ever had about the Terminator being real, closer than ever.

The xenobots were initially formed from stem cells of the African clawed frog and are now reproducing, but not like plants and animals. The robots are less than a millimeter wide and were first unveiled in 2020. 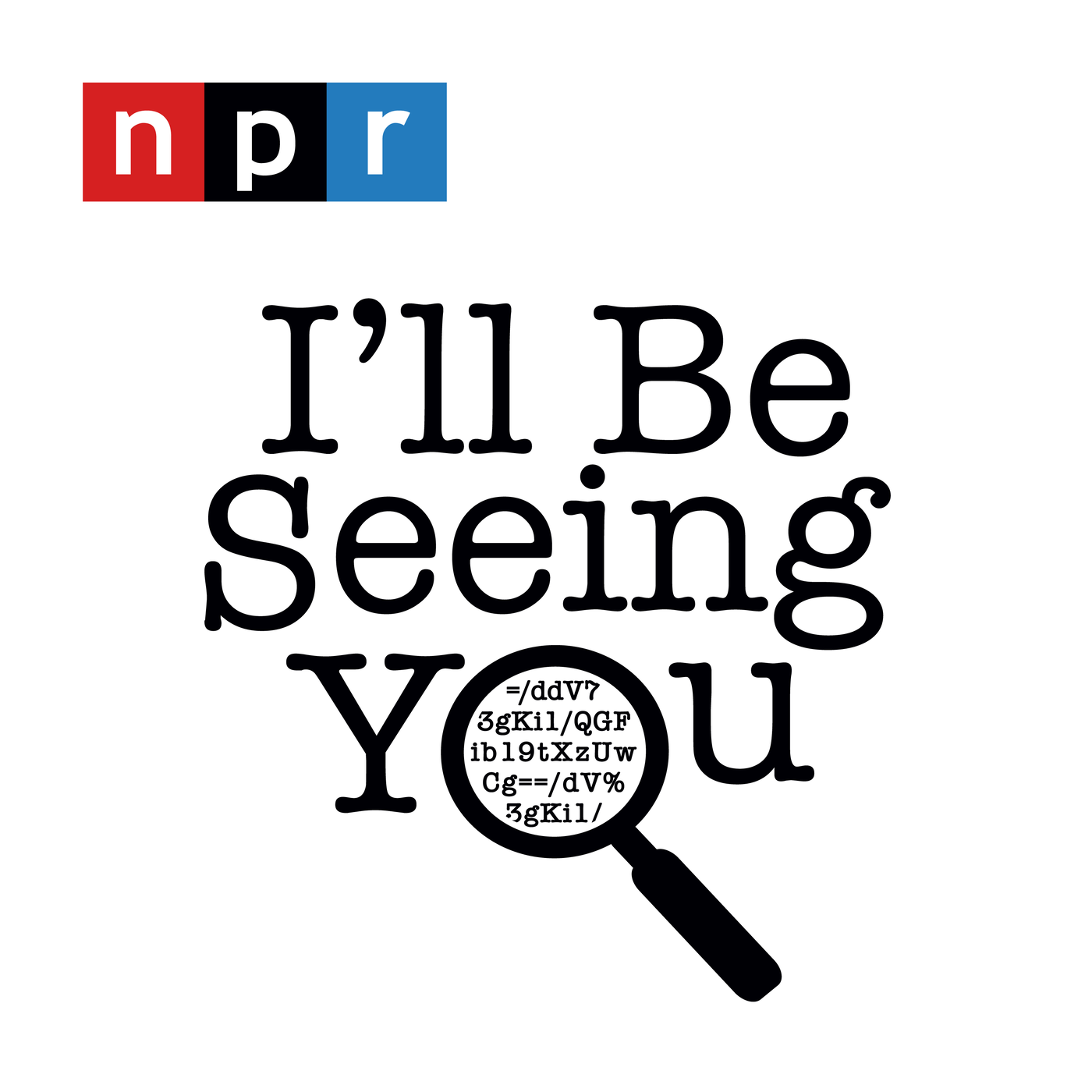 Scientists at #UVM, @TuftsUniversity and @wyssinstitute teamed up to create the world’s first self-reproducing living machines.

Say hello to the next generation of #Xenobots

The little blobs were found to be able to move, work together in groups, and self-heal. Now, reproduction can be added to the list, according to a new study.

To make the xenobots, researchers used living stem cells from frog embryos and left them to incubate, as stem cells are unspecialized cells that can develop into different cell types. The genes were not manipulated in any way, CNN reported.

Josh Bongard, a computer science professor and robotics expert at the University of Vermont said that there is often a misconception of what people think when they hear "robot," CNN reported.

"Most people think of robots as made of metals and ceramics, but it's not so much what a robot is made from but what it does, which is act on its own on behalf of people," Bongard, a lead author of the study, said to CNN.

Because of how the C-shaped blobs were made, it makes it a robot and an organism.

The scientists who developed the robots at the University of Vermont, Tufts University, and Harvard University's Wyss Institute for Biologically Inspired Engineering said they found an entirely new form of biological reproduction, CNN reported.

Michael Levin, a professor of biology, director of the Allen Discovery Center at Tufts University, and co-lead author of the new research, shared that he was "astounded" by what they discovered.

"Frogs have a way of reproducing that they normally use, but when you ... liberate [the cells] from the rest of the embryo and you give them a chance to figure out how to be in a new environment, not only do they figure out a new way to move, but they also figure out apparently a new way to reproduce," Levin said to CNN. 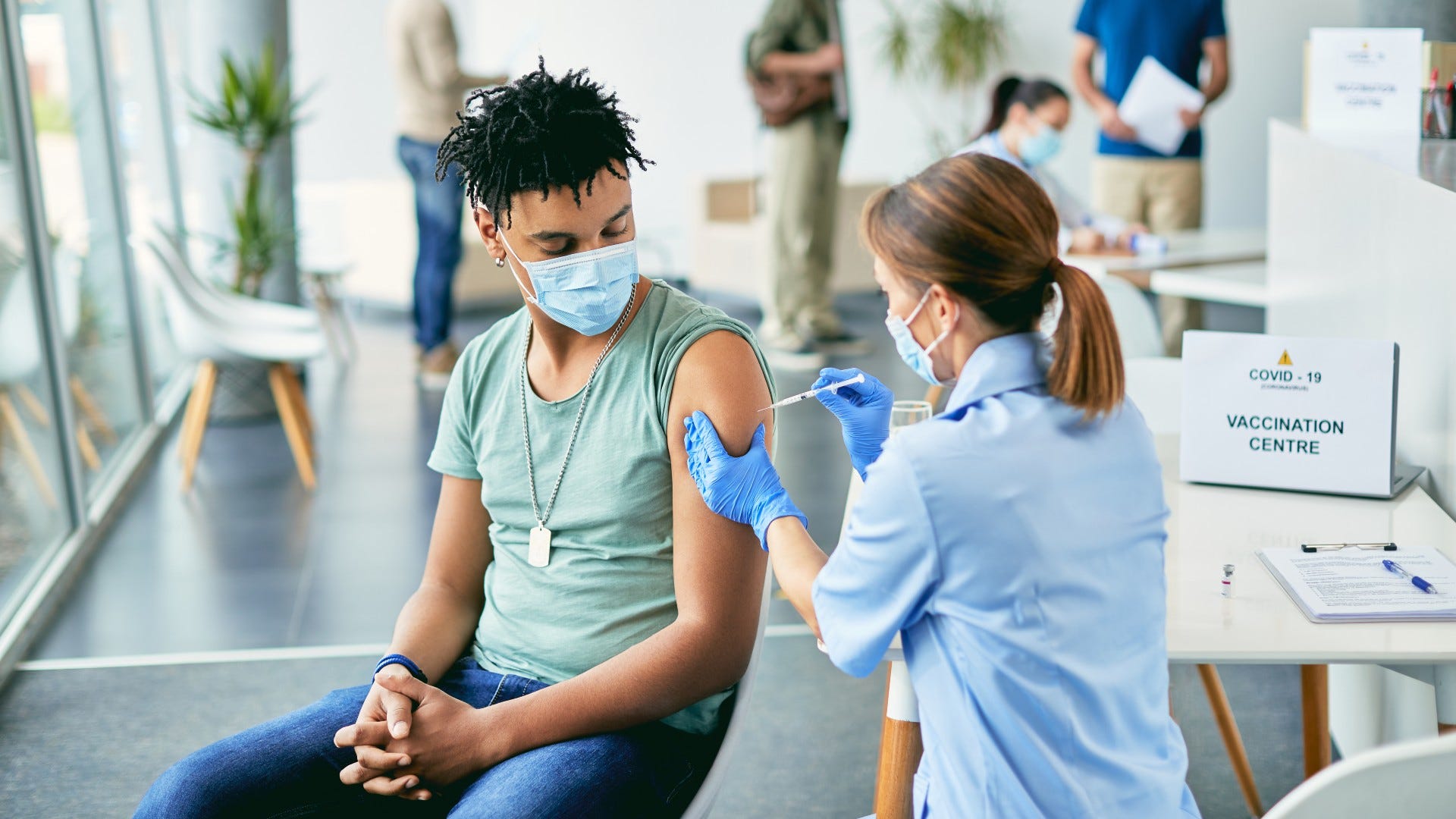 ’American data for American people': The case for a vaccine database

The blobs have been able to become parents by collecting and compressing loose stem cells together into piles that can mature into offspring.

Bongard said that the xenobots could replicate, but it was rare and only in specific circumstances through the process called kinetic replication.

Scientists know that kinetic replication occurs at the molecular level, however, it has never been seen before at the scale of whole cells or organisms, according to Bongard.

Bongard shared that the new function of the robots could be used in multiple different facets, making scientists excited for what they could do. 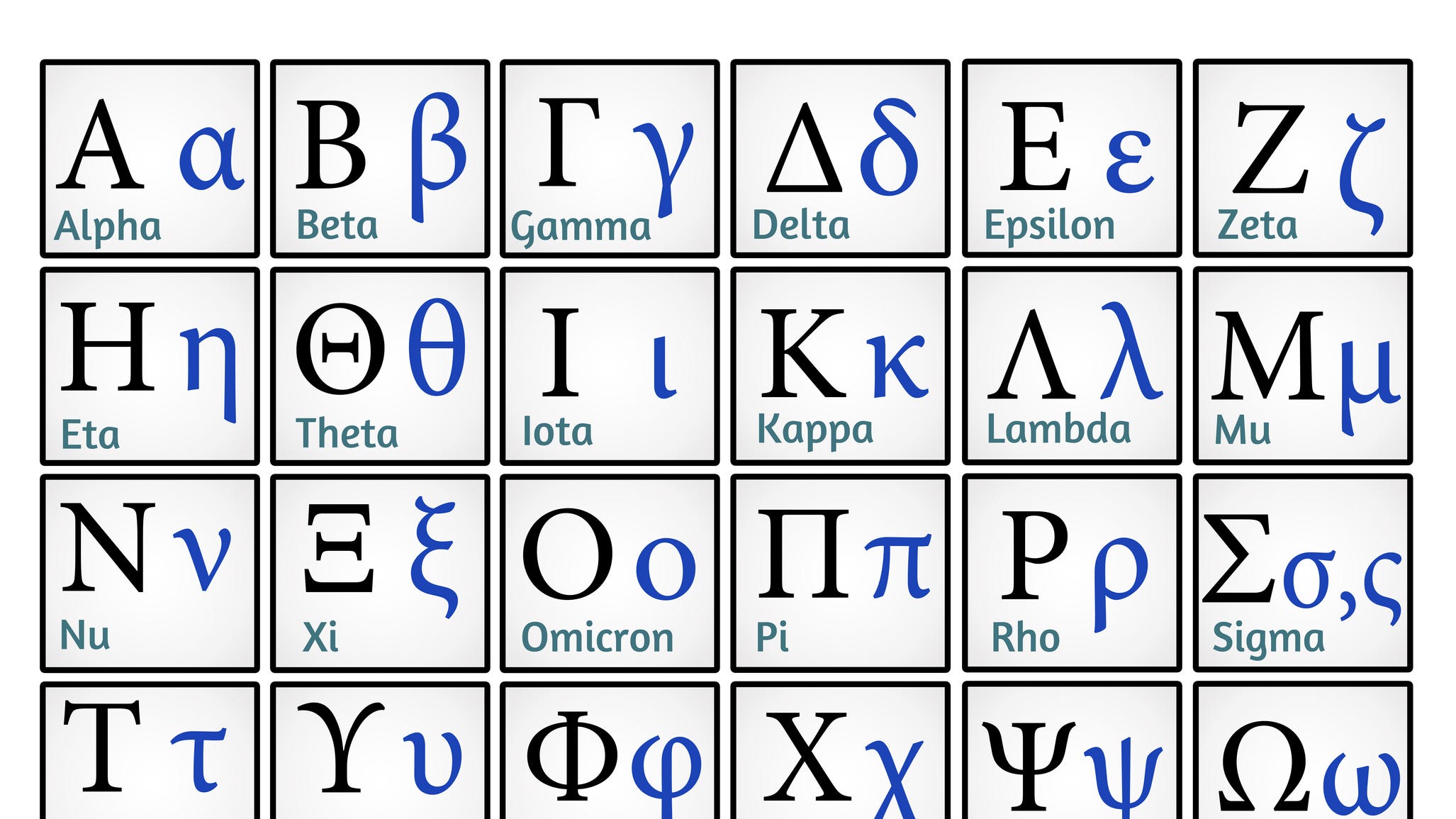 Why 'Omicron'? How the WHO landed on the new COVID variant's moniker