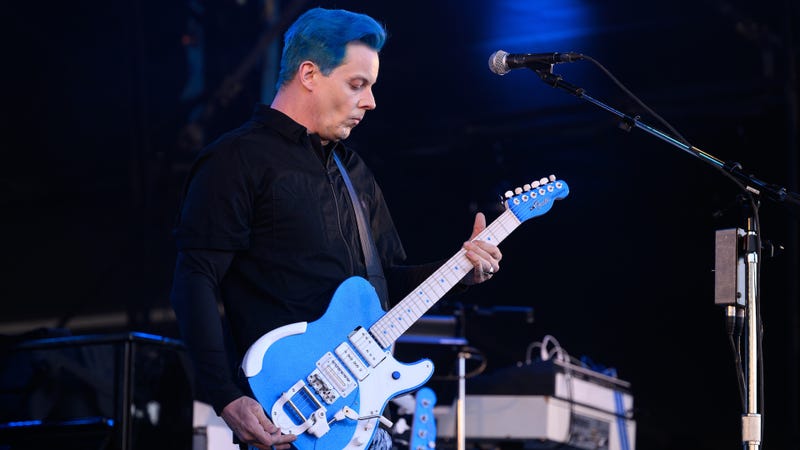 All musicians have some level of pre-show preparation. For Jack White, it involves a rather peculiar tradition.

White joined Conan O’Brien on the Conan O’Brien Needs A Friend podcast as he was asked if he has any particular rituals he does before stepping out on stage. “These are some of the backstage requirements,” White began. “A conversation with an elderly person,” he joked.

White then told O'Brien he “could give me a list of three things that I have to mention on stage tomorrow.”

“At some point in the night you have to reference Baron Von Hindenburg,” Conan suggested.

Listen to the full interview above as White discusses his new album Entering Heaven Alive, running his own upholstery shop, what it means to pander, and melding art and business.