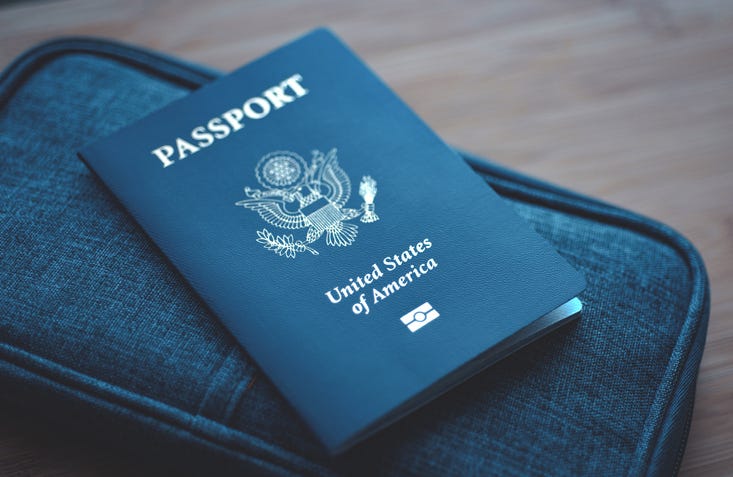 Travel was almost back to normal the week of Thanksgiving, setting pandemic records, and with many planning winter and summer trips, the State Department says there is a surge in applications for passports, but nearly 2 million are already waiting for them.

With travel being all but nonexistent during the pandemic, passport applications dropped from 21 million in 2019 to just 11 million in 2020, ABC7 reported.

This year, there has been a resurgence in demand for passports, with about 15 million applications being submitted, resulting in offices that closed during the pandemic being reopened.

While more offices open and ramp back up with the recent influx in applications, best practice is to apply for the passport six months ahead of a trip, officials say. 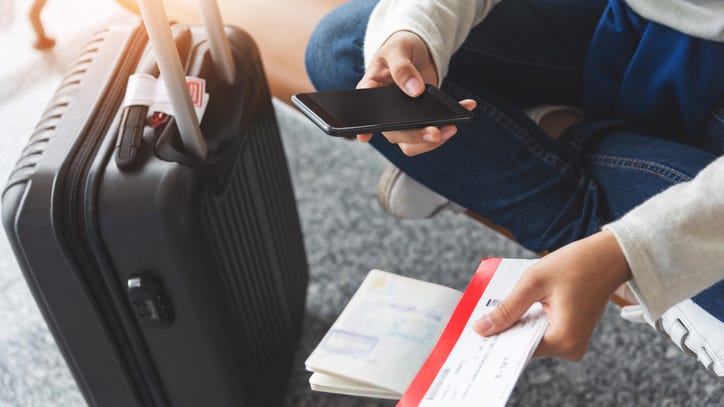 Save 20% on this Dollar Flight Club subscription for the holidays

Officials say that applying six months before allows for extra time to collect documents, send them in, and await the review process that can sometimes take up to 11 weeks for regular service.

Those thinking about taking the expedited route should know that it only takes four weeks off the total time, with seven weeks being the estimated time for completion. 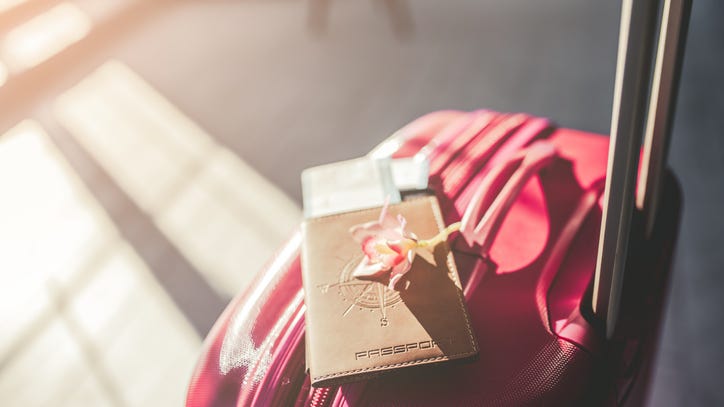 The best travel accessories for women on your shopping list

Officials also say that double-checking documents to avoid mistakes is essential not to cause delays. ABC7 reported that the most common problems include an unacceptable passport photo and missing signatures.

Those under a time crunch who think their application is being held up can check the State Department’s online passport tracker to see the status of the application.

If the passport still has not arrived, calling the National Support Information Center is recommended.