Eddie Murphy’s long awaited sequel to the beloved 1988 classic "Coming to America" is finally here and apparently another movie icon is partly to thank.

According to Murphy, seeing Arnold Schwarzenegger in one of the most recent "Terminator" films inspired him to finally make "Coming 2 America."

Once he saw CGI-technology could make Schwarzenegger look like his younger self, Murphy felt confident he could pull off a flashback scene in the new sequel.

“You know what happened, I was watching, one of those Terminator movies with Schwarzenegger and they used the special effect where they made him really young,” Murphy told Yahoo.

“I was like, ‘If they did that, we could do a scene where we’re young’ … and that was the piece that made it all sort of fall into place.”

While both Murphy and co-star Arsenio Hall used CGI to make them look younger in the scene, they still spent plenty of time in the makeup chair to pull off the many returning beloved characters that appear in the update. 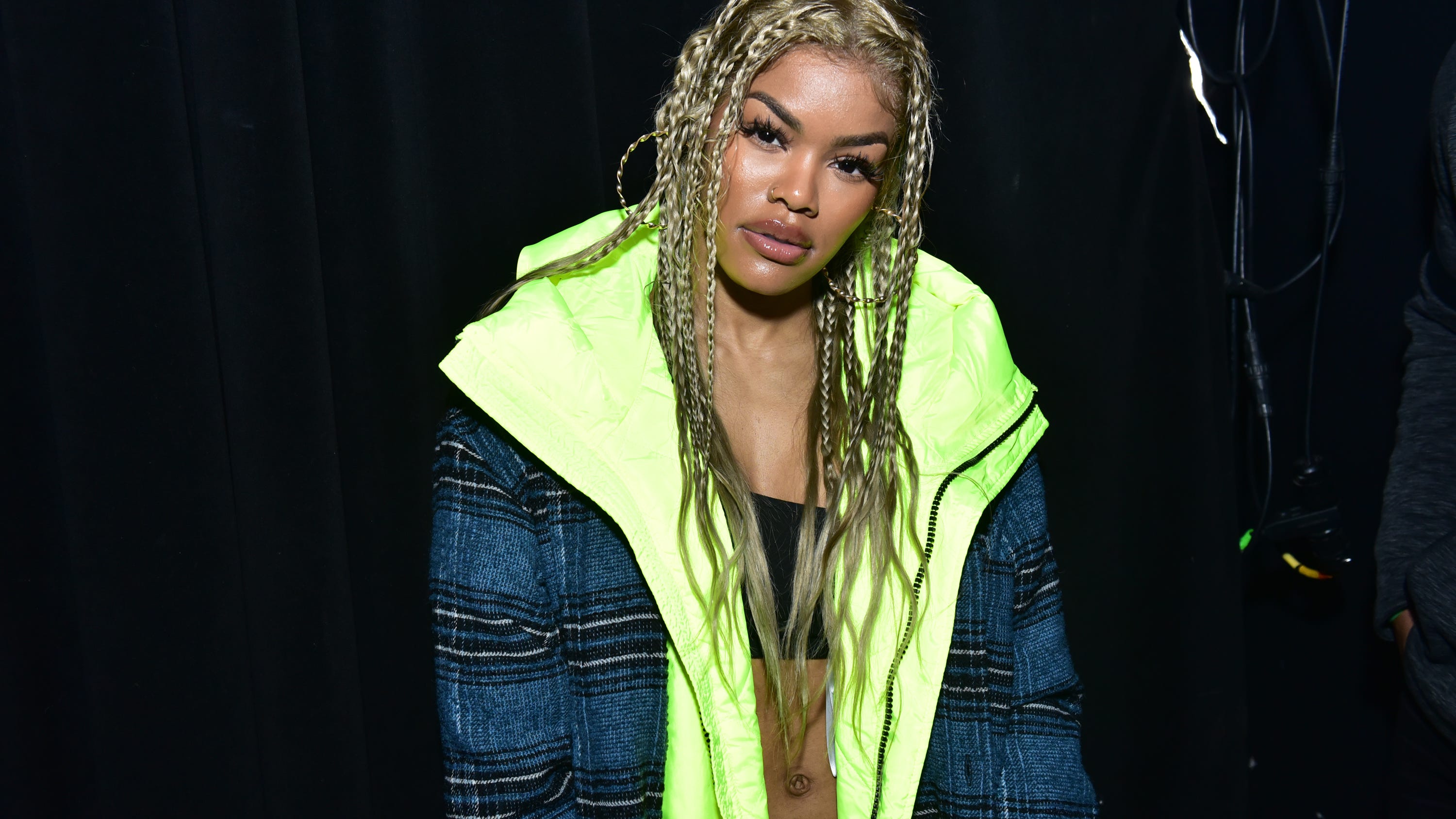 “It’s the same exact long, drawn-out, five hours in the makeup process,” Murphy said of the process now versus in his youth. “That didn’t get any easier.”

music
Brad Paisley to headline Nashville's 4th of July concert
music
Eric Church, Brad Paisley and more honoring ZZ Top legend Billy Gibbons
sports
Anthony Edwards wants future new boss A-Rod back with J.Lo: 'I want him to be happy'
news
Mark McCloskey, gun-touting lawyer who confronted St. Louis protesters, considering US Senate run
music
Gabby Barrett reveals Carrie Underwood is one of 'The Good Ones' who's helped her out as a new mom
music
Change of plans: EDC Las Vegas will not be held in May, moves to October