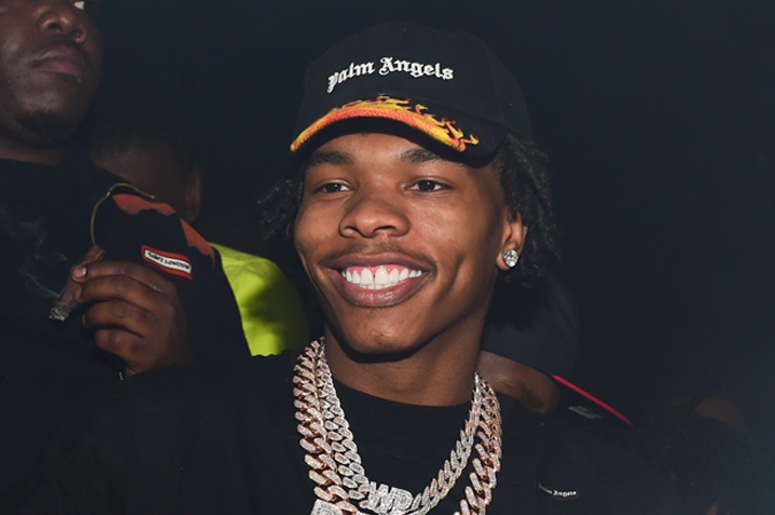 This is the kind of news we love. After an unimaginably difficult year, Lil Baby threw a birthday party for George Floyd’s 7-year-old daughter Gianna.

Completely funded by the Atlanta rapper and held at his hometown’s Pink Hotel, the LOL Surprise Dolls-themed event was put together and organized by Gianna’s extended family, ATL restaurant owners, Ericka and William Platt, as well as NBA star Stephen Jackson, who looks at Gianna as one of his own children.

Platt, who suffered the loss of her daughter's father 17 years ago, was inspired to become a support system for children who have lost their parents to violence. It also planted the seed of her philanthropic efforts. “There are a lot of children who are suffering and are traumatized,” says Platt. “We have to continue to support them after the headlines and attention disappears.

Since Floyd's death, Stephen Jackson has developed a close relationship with Gianna and hopes that more people will begin to pay attention to and support children who have lost a parent to racial violence.

“I think I adopted another child, God put me into this position,” Jackson said of Gianna. “I’m going to do the best that I can.”

A post from Gianna's Instagram showing off the colorful balloon filled bash read, "L.o.l Surprise Birthday Party ... Thank you so much @lilbaby_1 for coming and help me celebrate my 7th Birthday."

Speaking to Forbes about the event, Gianna’s mother Roxie Washington shared, “This is a very difficult time for my daughter, so we’re very grateful that our extended family is creating such a special experience for Gianna on her first birthday without her father.”

Attendees included the children of Rayshard Brooks, the Atlanta native fatally shot by police in June, Shaq, as well as the children of rappers Future and Lil Baby. Also in attendance, RADIO.COM and V-103’s Greg Street, who noted that “the party was amazing. Gianna, Stephen Jackson, Will Platt and the family had been in court all week. They flew back Wednesday, Will's wife and the ladies at the Pink Hotel put together one of the best parties I've ever seen. It was on the level of Kanye's party in Jackson Hole, Wyoming”