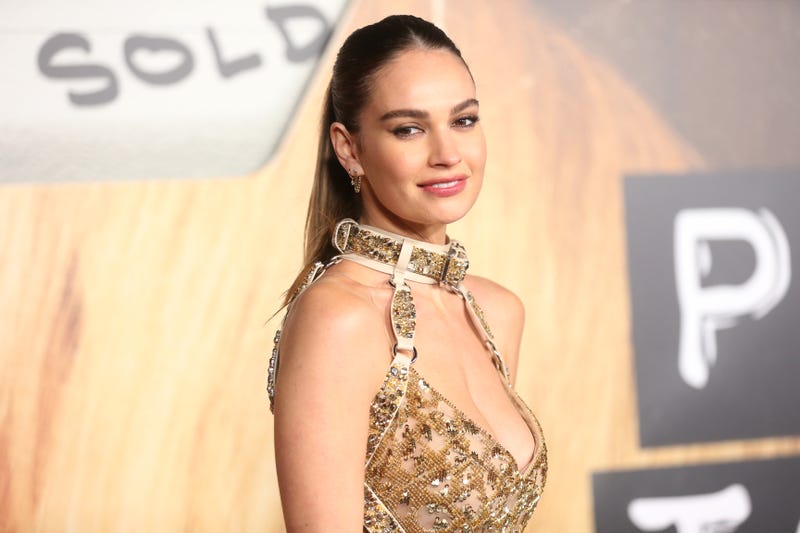 Lily James and Pamela Anderson may just be intertwined forever.

James, who portrayed the former “Baywatch” star in Hulu’s “Pam & Tommy” mini-series earlier this year blended a few of Anderson’s iconic looks into her chic ensemble this week.

Hitting the carpet at the BFI Luminous Gala in London James wore a floor-length formal gown nearly the same color as the one piece swimsuit Anderson donned during her years starring on “Baywatch.” The dress featured an open back and a halter opening at the neck.

Where James really hit an Anderson angle was with her hair. She opted for a ‘90s updo that wasn’t exactly tight, just like Anderson did in that decade. No accessories necessary as the red gown was the focal point. 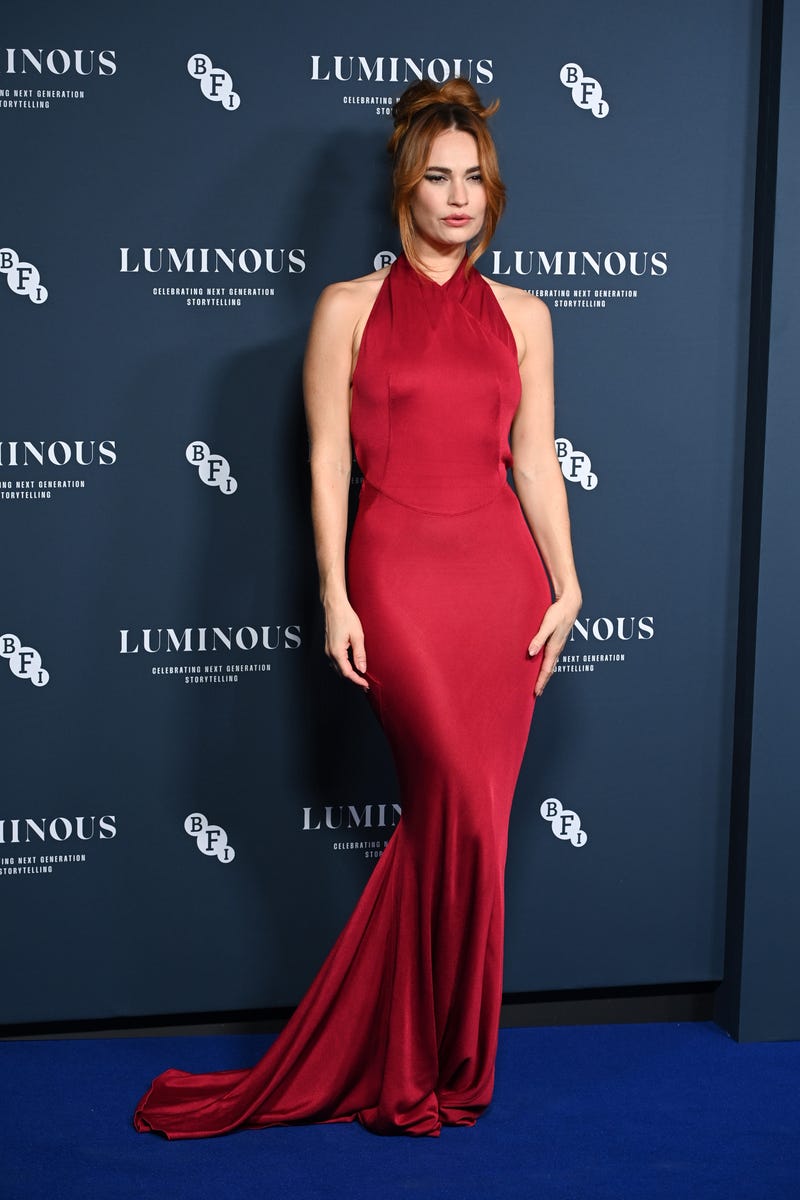 The “Downton Abbey” actress recently spoke to UK publication The Mirror about just how exhausting it was playing Anderson in the miniseries, for which she earned an Emmy nomination.

“It was such a screwed-up process,” she said. “You just have to be patient with yourself. The hours are so long and you feel really burnt out. Your nervous system is just like, shot to sh*t. I felt like a real wreck at the end of it.” 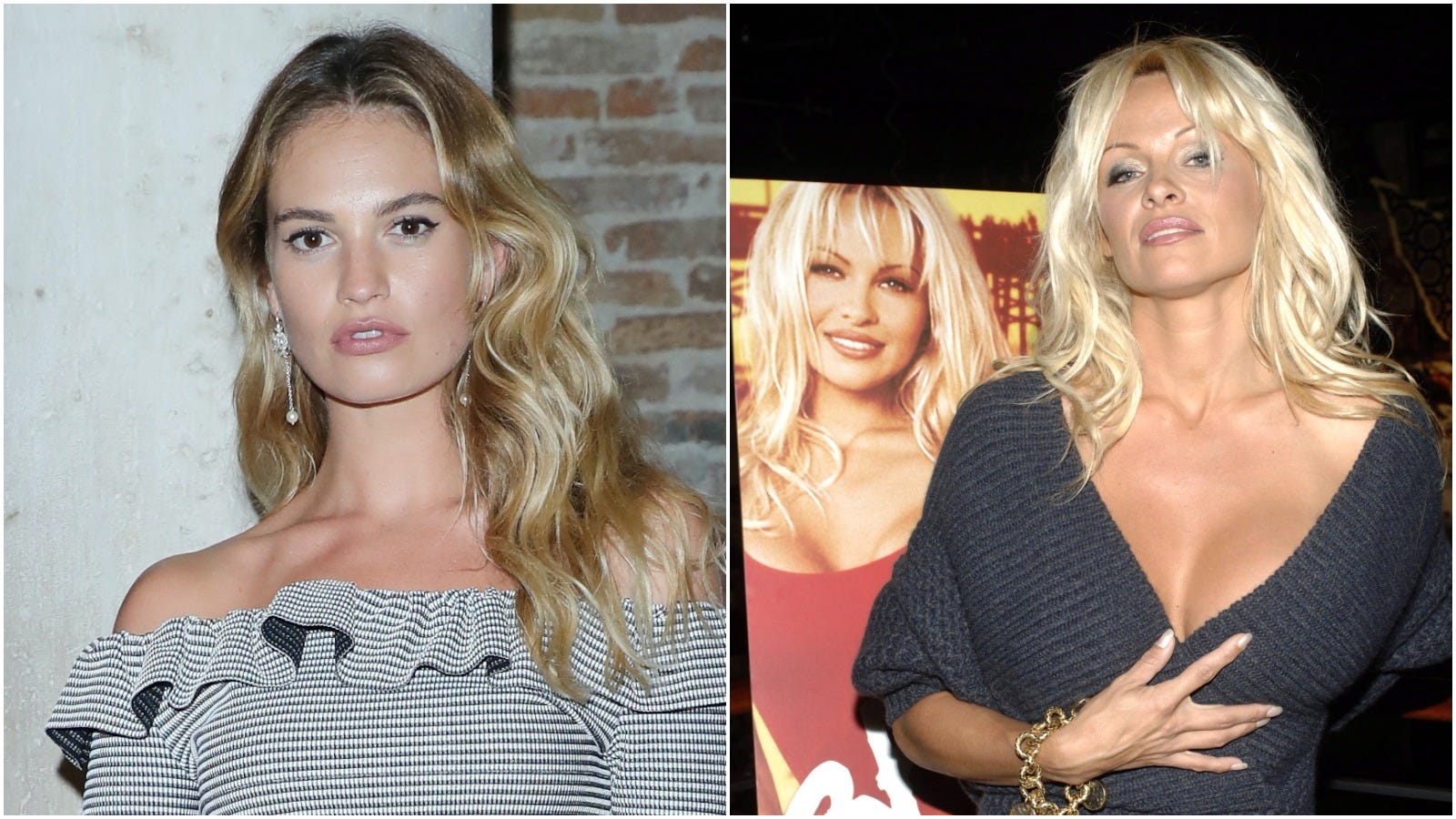 The British actress continued, saying she got so far into the role it was difficult to become herself again. “Even when I went out for dinner and was ordering with the waitress or talking to my mom on the phone, I would be American. I think I’ve lost lots of jobs – because I keep speaking like Pamela in any audition.”

James will next appear in the romantic comedy “What’s Love Got to Do with It?" The film is scheduled to open in January 2023.