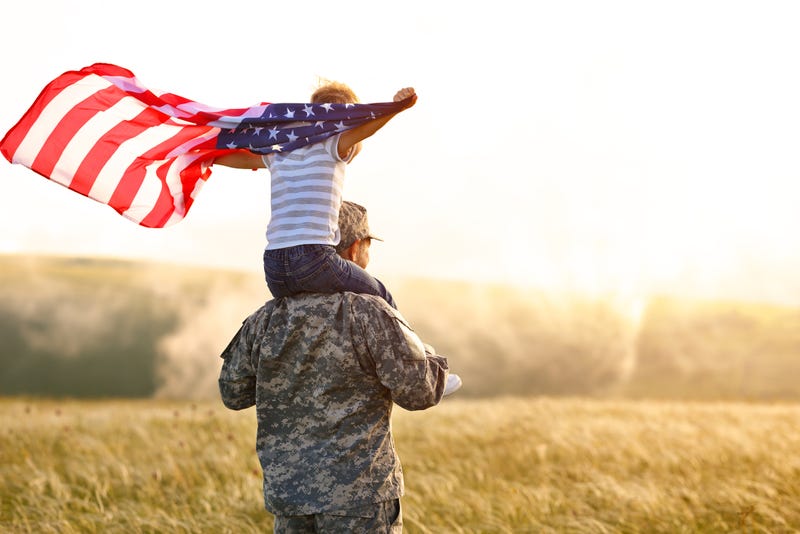 Today, and every day, Audacy Richmond salutes our veterans. To the men and women who have served our country, we thank you!

1. Veterans Day is held on November 11th every year in honor of the “eleventh hour of the eleventh day of the eleventh month" of 1918 that signaled the end of World War I, known then as Armistice Day. Armistice Day became a national holiday in 1919 under President Woodrow Wilson.
2. Unlike Memorial Day, Veterans Day pays tribute to ALL veterans - living or dead - but especially gives thanks to living veterans who have served honorably during war or peacetime.
3. The date for Veterans Day was swapped once. In 1968 Congress passed the "Uniform Holidays Act", which moved Veterans Day to the 4th Monday in October. The change took effect in 1971 but in 1975 President Gerald R. Ford moved the holiday back to November 11th for that date's historical significance.
4. According to data from National Center for Veterans Analysis and Statistics, there are approximately 19.5 million veterans in the United States.