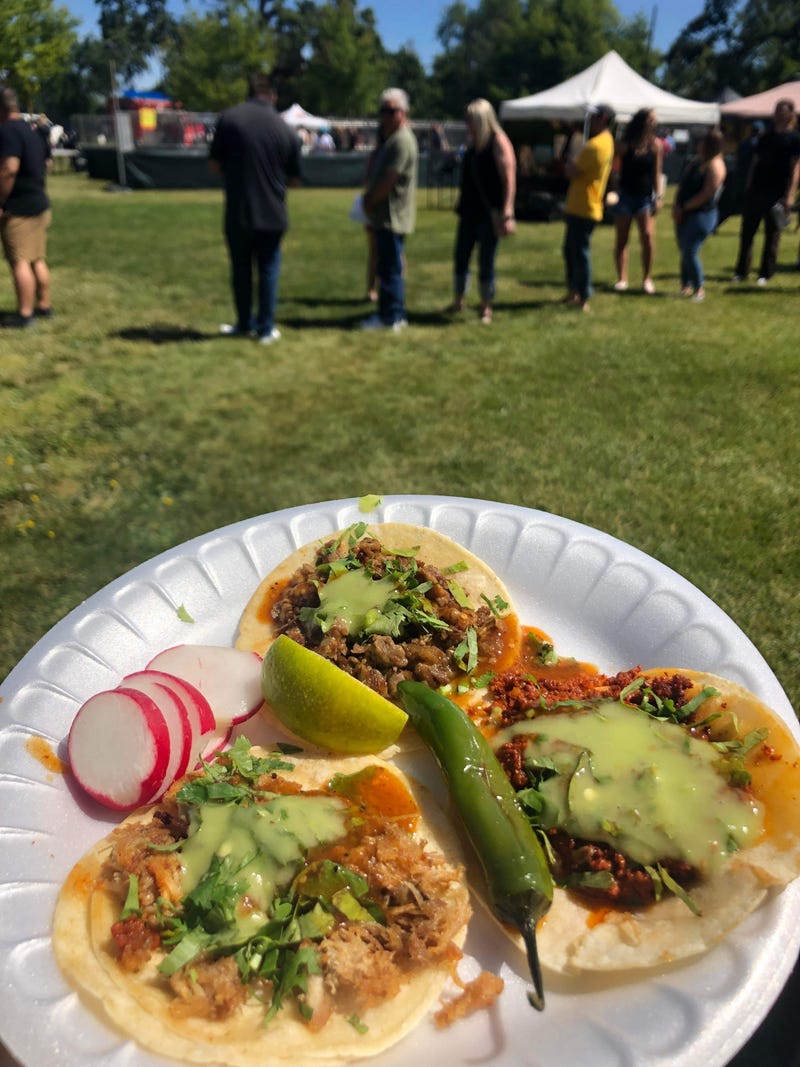 Think of it as Fyre Fest with tacos. Actually, without tacos.

An event billed as the Santa RosaTaco Festival left a bad taste in most attendees' mouths last weekend, with many of the hundreds who showed up feeling they were scammed.

Though Sonoma County, California is typically known as a culinary destination, those attending the Santa Rosa Taco Festival on Saturday thought it was more of a nightmare.

Patrons, who paid between $30 a ticket to upwards of $100 for VIP passes, traveled from as far as Oakland and San Jose for a day of tequila tastings, salsa dancing, performances, and, of course, plenty of tacos — but it didn’t quite turn out the way.

"Everybody loves tacos, so the response in the beginning was really huge," Gloria Rubio, one of the many event vendors and a former taco blog author, told KCBS Radio.

However, the red flags went up quickly. 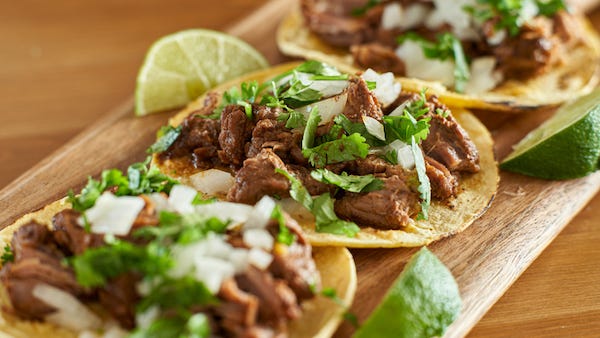 Food service app will pay you $10,000 to travel across Texas and eat tacos

Organizers were vague in communicating event details, the festival was postponed from its original November date without any reason given, and many customers had difficulty receiving refunds.

Each person received two tokens to redeem for tacos, but they were only applicable at one food truck, which created an hour-long line for the otherwise $2 apiece street tacos.

"It's comical now," Rubio said, "but at the time, the look of disappointment on a huge crowd of people is so disheartening." 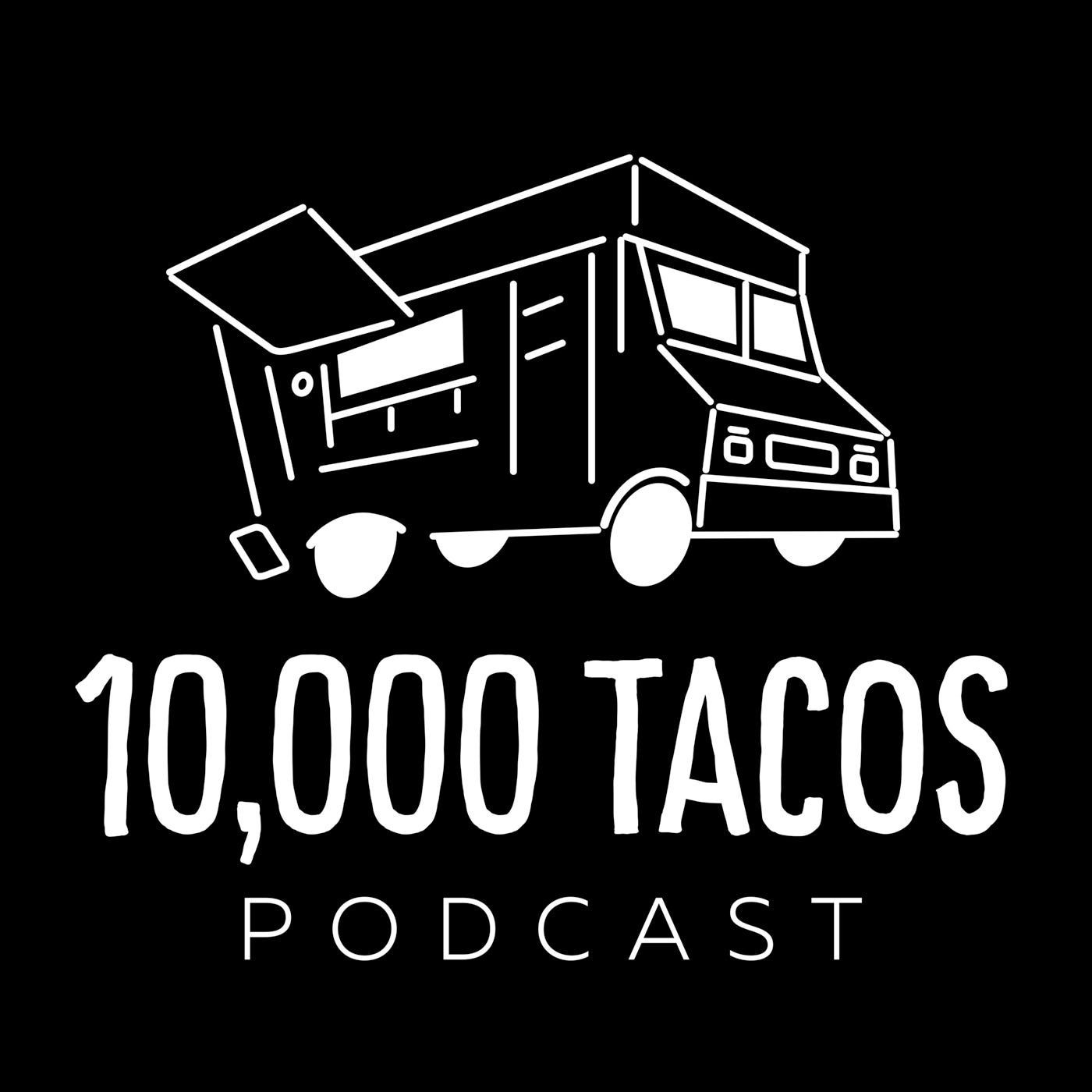 The beer garden, of sorts, was a chain link fence around a patch of grass, with no chairs and no shade where people could drink.

"I mean it was 90 degrees that day and people were standing in this gated hot area drinking beer," Rubio said. "It looked miserable."

"When the event actually happened," she continued, "it looked horrifying." 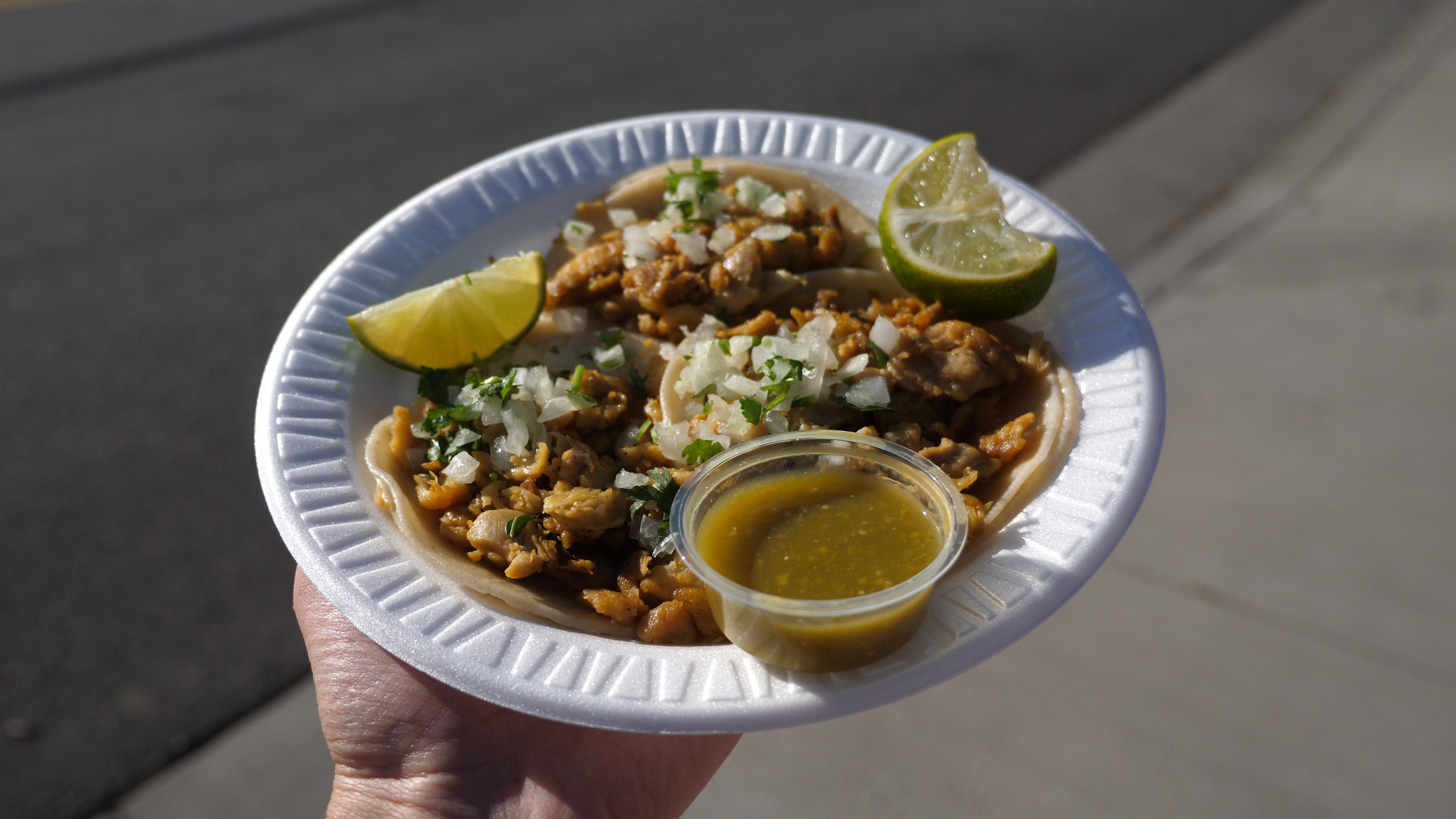 This state was named the best for tacos

She added that with no identifiable staff on site, the hired security became pseudo staff. "I don't think that this was their job whatsoever, but they were the ones giving out tokens for beers and tacos," Rubio said.

There have also been reports of similar suspicious taco events across the U.S., as outlined in a Reddit thread filled with dissatisfied customers.