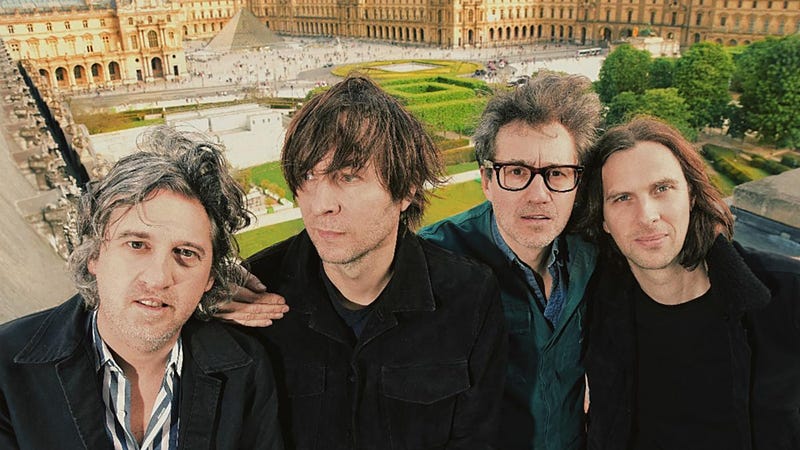 Currently in the studio finishing up their first new album in five years, the follow-up to 2017’s Ti Amo, Phoenix released their latest single, "Alpha Zulu," on June 1, and today the official visualizer arrives along with details about a fall headlining tour hitting the U.S., Mexico, the U.K., and Europe this fall featuring Porches as support.

Excited to be back playing for you in the fall!