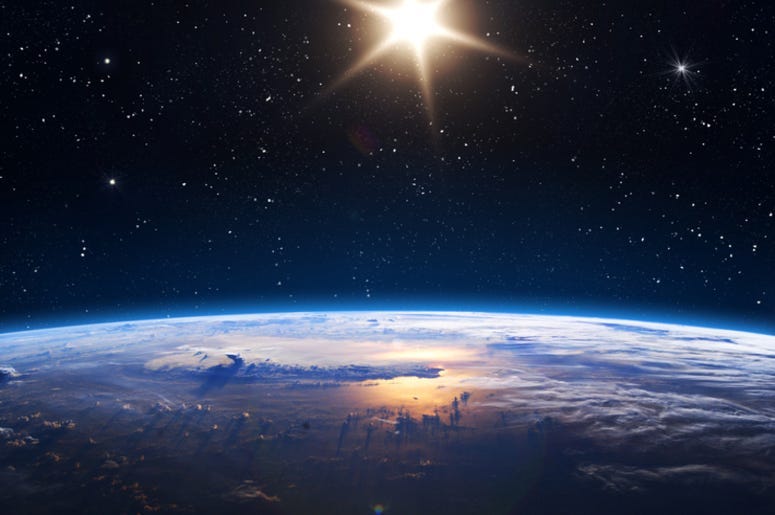 There are many people stuck on earth who just want to experience space travel. Now, those people can at least experience the aroma space brings while still on Earth. A Kickstarter crowdfunding campaign was recently launched for a perfume called ‘Eau de Space’ that claims to smell like outer space.

The fragrance comes from a smell created by chemist Steve Pearce, who was contracted by NASA in 2008 to develop the scent for astronaut training. Pearce is the founder of Omega Ingredients; a company focused on the "creation of the highest quality, provenance driven, natural flavours and ingredients for the food and beverage industry.” Using notes from astronauts, Pearce developed a scent that smells like ozone, hot metal and fried steak.

As for the new fragrance, ‘Eau de Space,’ product manager Matt Richmond said he has struggled to describe the new perfume. “"Astronauts describe the smell as a mix of gunpowder, seared steak, raspberries and rum," said Richmond. It may not be the most welcoming smell, but it should become popular soon with all space enthusiasts.