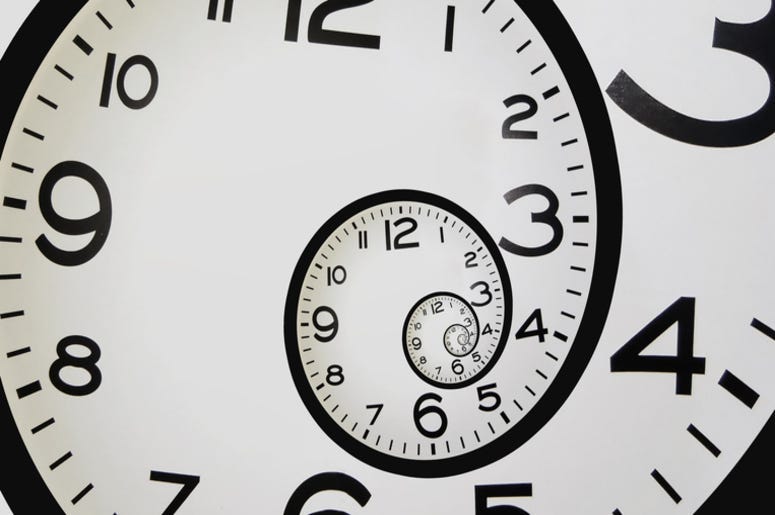 Time travel is a theme Hollywood has gone to many times before, and will continue doing so in the future. It is a concept that intrigues many and is beloved by fans, especially sci-fi lovers. Some of the greatest movies of all time incorporate time travel, and now there is definitive list that names the greatest time travel movie of all time.

#GroundhogDay might be all about Phil, but we think it is one of the best time-travel movies https://t.co/EW0KV9IFH3 pic.twitter.com/tLrcxsc6cD

Rolling Stone recently shared their list of the 20 greatest time travel movies of all time. Their list included great films such as; ‘Austin Powers: The Spy Who Shagged Me,’ ‘Bill and Ted’s Excellent Adventure,’ ‘Hot Tub Time Machine,’ and ‘Looper,’ but only one could be named the greatest of all time. Taking home the number one slot was none other than 1993’s ‘Groundhog Day.’

The Bill Murray starring film just beat out classics such as ‘Back To The Future,’ and ‘Terminator 2: Judgement Day.’ The love of ‘Groundhog Day’ has grown over the years, as it is beloved by both sci-fi fans and comedy fans. It may not be the type of time travel people often think of in movies, but it may just be the greatest time travel movie of all time.