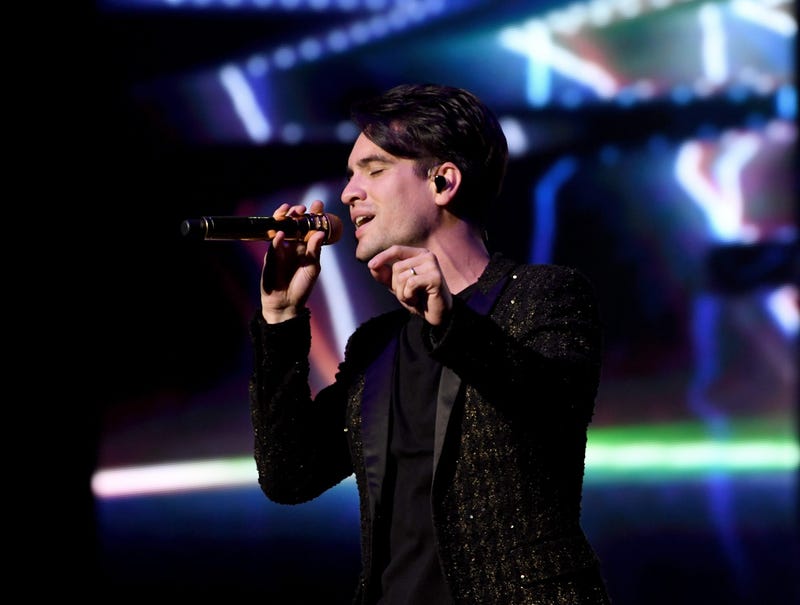 Panic! At The Disco is still dominating the charts.

The band played two nights at the O2 Arena in London earlier this year while on their Pray For The Wicked tour. Their show consisted of pyrotechnics and a 28-song setlist.

Don’t you wish you could have attended that show?  Wish no more, because the band has the next best thing for you to enjoy their music.

Panic! At The Disco has just announced a new virtual reality concert video. The band partnered with MelodyVR to bring us a concert video like no other. The description reads:

“With MelodyVR, you can get closer than ever to your favorite artists and control what you see by moving between ‘Jump Spots’. Which means you can go down the front, deep in the crowd, or even up on stage with the bands you love. Don’t worry, we won’t tell security.”

Check out a clip from their concert video down below.