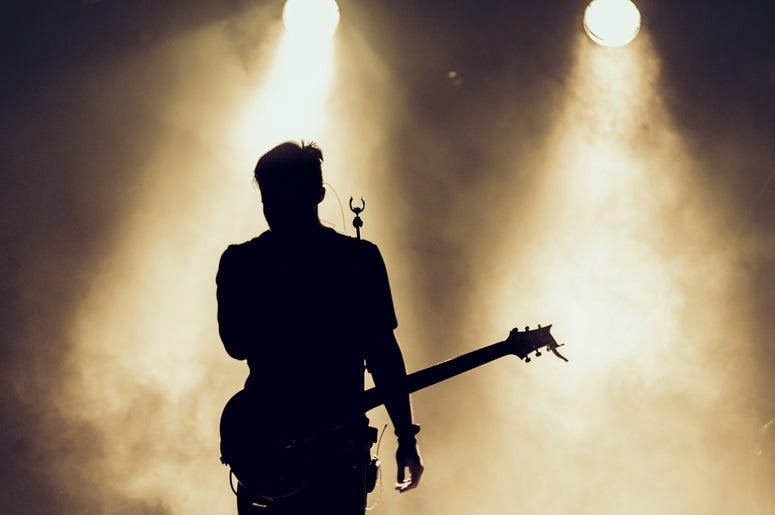 There are plenty of musicians that claim they do it for the music, but if you want fame and fortune, you have to have a hit single. Of course, in many cases that hit song becomes the one they hate the most. Here are some artists that hate the song that made them famous.

The band ‘Queen’ has had their share of hit singles. The 1979 song, penned by Freddie Mercury, ‘Don’t Stop Me Now’ may not have topped the charts when it was first released, but it regularly makes the list for fan’s top Queen song. However, guitarist Brian May was never a fan, saying ‘Don’t stop Me Now,’ glorified Mercury’s decedent lifestyle.

Another huge hit that was hated by band that recorded it was ‘Don’t You (Forget About Me)’ by Simple Minds. While the movie, ‘Breakfast Club,’ made the song a huge hit, singer Jim Kerr told Rolling Stone he “wanted to vomit” whenever playing the popular song. This is a common feeling, as Liam Gallagher of Oasis once said of his band’s hit ‘Wonderwall,’ “Every time I have to sing it I want to gag.”

Of course there are plenty of other musicians who dislike their most popular songs. Some other examples are; Lady Gaga’s ‘Telephone,’ Radiohead’s ‘Creep,’ Nirvana’s ‘Smells Like Teen Spirit,’ and The Beastie Boy’s ‘Fight for Your Right to Party.’ Then there’s John Lennon, who famously said in 1980, “I’m dissatisfied with every record the Beatles ever f***ing made.”

Whether its growth, popularity or repetition; there are plenty of excuses for bands to dislike their hits. While these artists may hate their most popular songs, they are the ones fans will always requests at shows. Say what you want, but these songs will forever be jams.