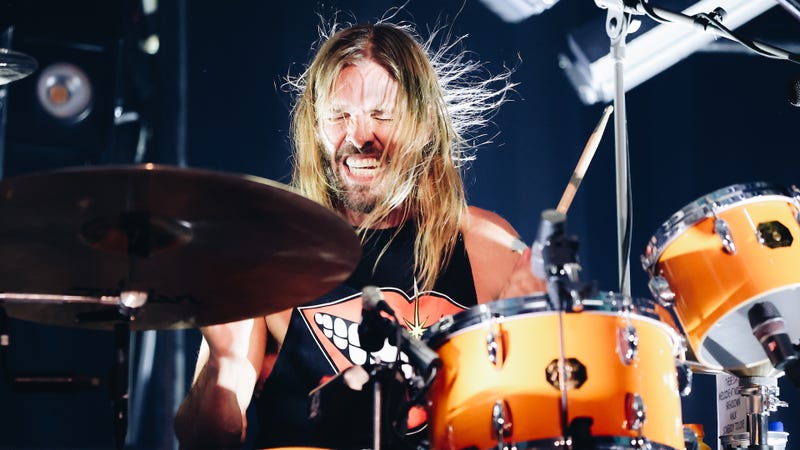 The first of two Taylor Hawkins tribute shows is set to take place at London’s Wembley Stadium on September 3 and fans from all over the globe will be able to join via live stream.

The livestream of the September 3 show will begin at 11:30AM ET / 4:30PM BST via MTV’s YouTube channel. Additionally, there will be live television coverage of the concert in the US on Paramount+ and internationally on Pluto TV.

A few weeks later, a second tribute concert will take place in Los Angeles on September 27 at the Kia Forum. Several artists from the London show will be present including Copeland, Lee, Homme, Lifeson, May, Ronson, Taylor, Van Halen and more.