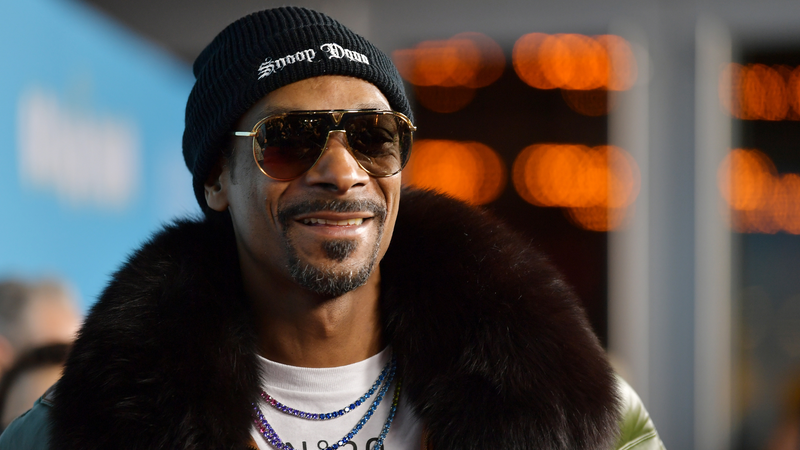 One thing music fans love is getting an in-depth look into the lives of our legends. Whether it's a memoir or a biopic, we love finding out details of their come-up story from their perspective. Snoop Dogg is the latest rapper to tease, not just a biopic, but a full visual "anthology" into his life.

In a recent interview with Yahoo! Entertainment, the legend dished about his biopic plans that could potentially be a companion to 2015's Straight Outta Compton— the biopic on the men of ﻿N.W.A.. "It depends on whose eyes it's told through. If it's told through the right eyes, through the right lenses and if it makes the most sense for me," he explained. However, he's more interested in "a Snoop Dogg anthology," which would first follow his parents and how they met before conceiving him.

He revealed the project is being developed, but he is taking his time with it. "I don't wanna just rush to it because [his album] was successful [...] I wanna take my time and make sure that I put together the right infrastructure of how I became me— you know the people that inspired me: my upbringing, my mother, my father, my friends, the community, the influences, the inspiration that shaped and molded Snoop Dogg," he expressed.

With a life as extensive as his, we're sure a biopic simply wouldn't be long enough and he agrees. Look out for the Snoop Dogg limited series, hopefully coming to a streaming platform in the coming years. Check out the full interview here where Snoop also discusses an all-star R&B album and his dream Super Bowl halftime show.