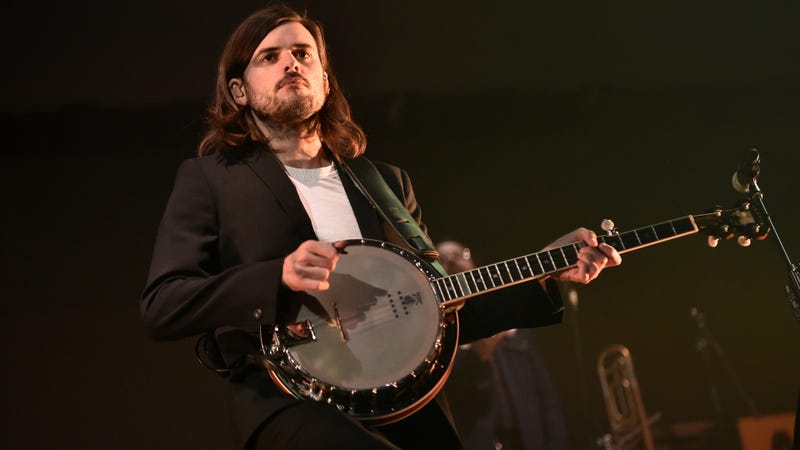 Back in March, Marshall announced that he was “taking time away” from Mumford & Sons after he faced criticism for praising a book authored by right-wing journalist Andy Ngo.

“Over the past few days I have come to better understand the pain caused by the book I endorsed,” Marshall wrote at the time. “I have offended not only a lot of people I don’t know, but also those closest to me, including my bandmates and for that I am truly sorry. As a result of my actions I am taking time away from the band to examine my blindspots." 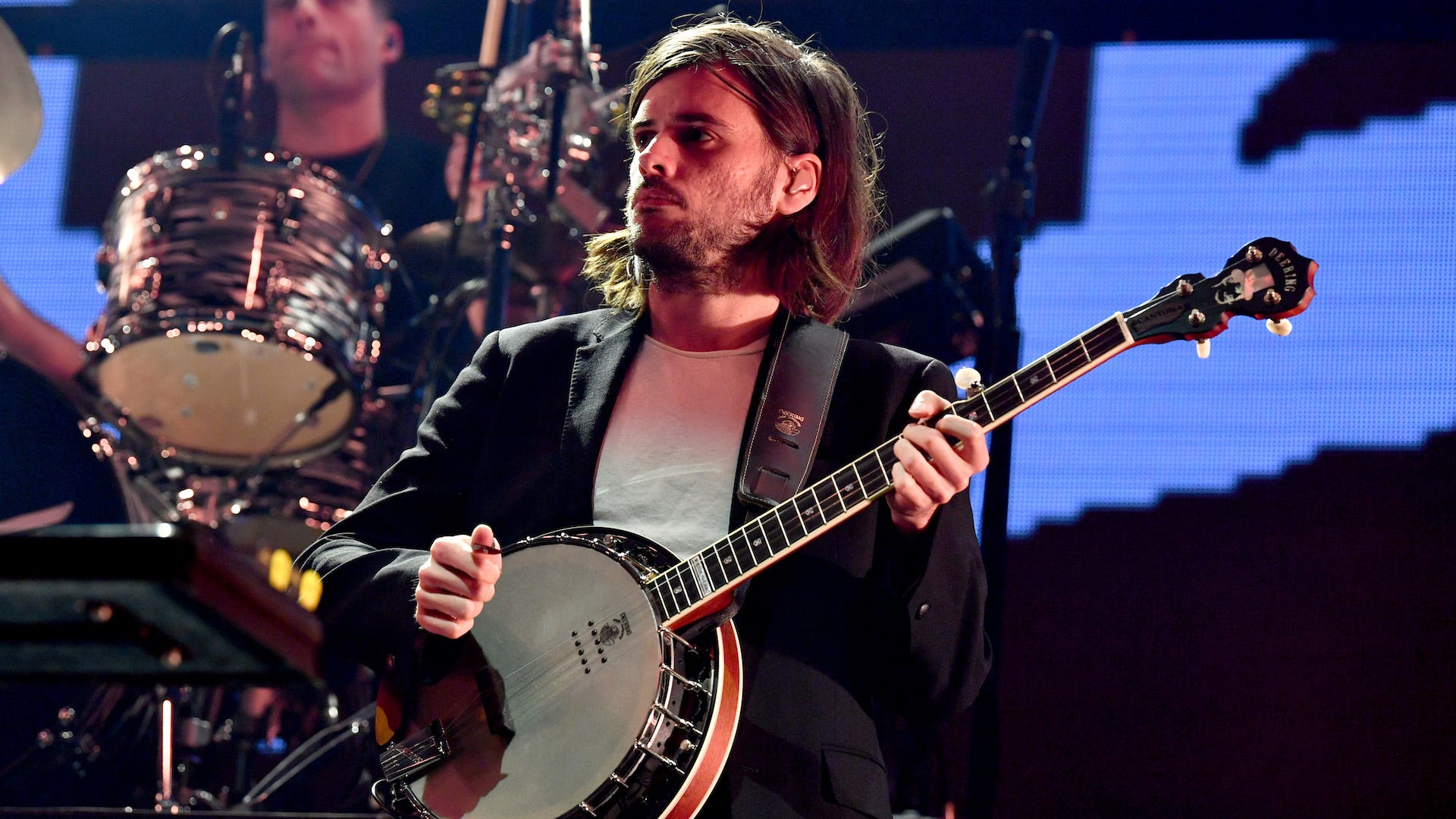 In a lengthy essay on Medium, Marshall explained why he’s leaving Mumford & Sons for good. “Despite being four individuals we were, in the eyes of the public, a unity,” Marshall writes. “Furthermore it’s our singer’s name on the tin. That name was being dragged through some pretty ugly accusations, as a result of my tweet. The distress brought to them and their families that weekend I regret very much. I remain sincerely sorry for that. Unintentionally, I had pulled them into a divisive and totemic issue.”

Marshall revealed that his bandmates invited him to continue on with the band rather than force him out. “That took courage,” Marshall says, “particularly in the age of so called ‘cancel culture.’ I made an apology and agreed to take a temporary step back.”

He continued: “In the mania of the moment I was desperate to protect my bandmates. The hornets’ nest that I had unwittingly hit had unleashed a black-hearted swarm on them and their families. I didn’t want them to suffer for my actions, they were my priority.”

We wish you all the best for the future, Win, and we love you man. M, B & T. pic.twitter.com/EiXTIkxxL5

Marshall concluded his essay saying that him speaking on this controversial issue “will inevitably bring my bandmates more trouble.”

“My love, loyalty and accountability to them cannot permit that.” He finishes by writing “the only way forward for me is to leave the band.”

“I hope in distancing myself from them I am able to speak my mind without them suffering the consequences. I leave with love in my heart and I wish those three boys nothing but the best. I have no doubt that their stars will shine long into the future.”