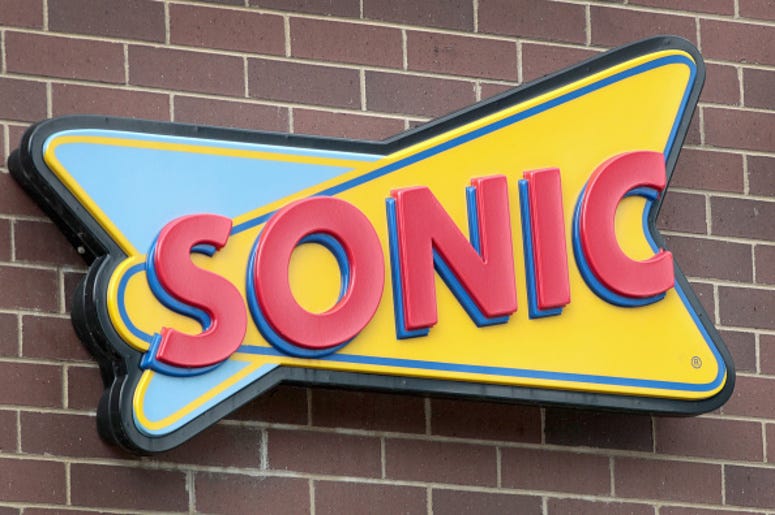 Hard seltzer has become a popular drink option over the last few years. Now, with multiple companies coming out with their own version of the alcoholic drink, another beloved beverage option has decided to jump on board as well. Fast food chain Sonic announced recently they have teamed up with an Oklahoma brewery to create their own line of hard seltzers that incorporate their beloved slushie flavors.

Definitely the biggest beverage news this year for Oklahoma. @sonicdrivein and @COOPAleWorks have entered into an agreement that will triple COOP’s production. Sonic is bringing some of their famous flavors to hard seltzer starting May 1. @405Mag @RNDC_USA pic.twitter.com/p7vQCzYVQD

Sonic will soon begin offering a 12-can "Citrus Variety Pack” that comes with flavors such as Lemon Berry, Classic Lemonade, Cherry Limeade and Original Limeade. The fast food chain has partnered with Oklahoma brewery COOP Ale Works to create the new drink. There will also be a "Tropical Variety Pack" that includes flavors such as; Mango, Guava, Ocean Water, Melon Medley and Orange Pineapple, according to Fox News.

The new Sonic hard seltzer is expected to be available starting May 1. It is unknown if Sonic locations will be selling the hard seltzer as well. Soon enough Sonic fans will be able to get their favorite drinks as hard seltzer, instead of having to pour their own alcohol into their Sonic Slushes.