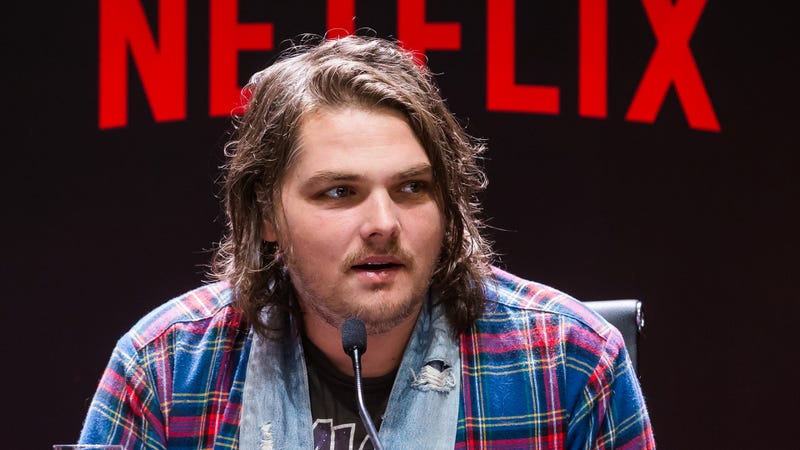 My Chemical Romance frontman and creator of Netflix’s The Umbrella Academy, Gerard Way, recently spoke about the way he chose to put his own mental health first following the break up of his beloved band in 2013.

The singer discussed his journey post-My Chem with journalist Steve Baltin on his Live X Live podcast, My Turning Point, revealing how comedian Dave Chappelle’s famous disappearance from the spotlight following the end of his Comedy Central hit Chappelle’s Show inspired him to similarly focus on himself.

Gerard explained how he could relate to Chappelle, who famously “had gone away,” once his blockbuster show had ended. “Which I really related to, by the way," he says. "When it had felt time to kind of end My Chemical Romance, I found his situation, although very different from mine, obviously, to be very relatable, being in this kind of machine that had gotten super big and felt a bit out of control, and then kind of not wanting to do it anymore for mental health reasons,” Way adds.

Alternately, making their triumphant return for a string of sold-out reunion dates in 2019 turned out to be the most fun he’s ever had on stage.

“After the band broke up and I had a lot of time to think and change and grow and all that stuff, I started to have a real issue with control,” Way admits. “I started to kind of examine my own part in that, and think about playing big shows and kind of working a crowd and hyping a crowd up,” he continued. “So, when it came time to do My Chem again, I had said to myself, ‘OK, I’m not gonna control the audience. I’m not gonna direct them. I’m not really gonna work them. I’m just gonna let them do what they wanna do.’"

Gerard adds that once he saw how big their comeback event was becoming, and how every additional show they posted sold out in mere minutes, "I was like, ‘Wow, something happened in the years that this band went away.’”

“I was just so grateful, and just really just blown away by that,” says Way. 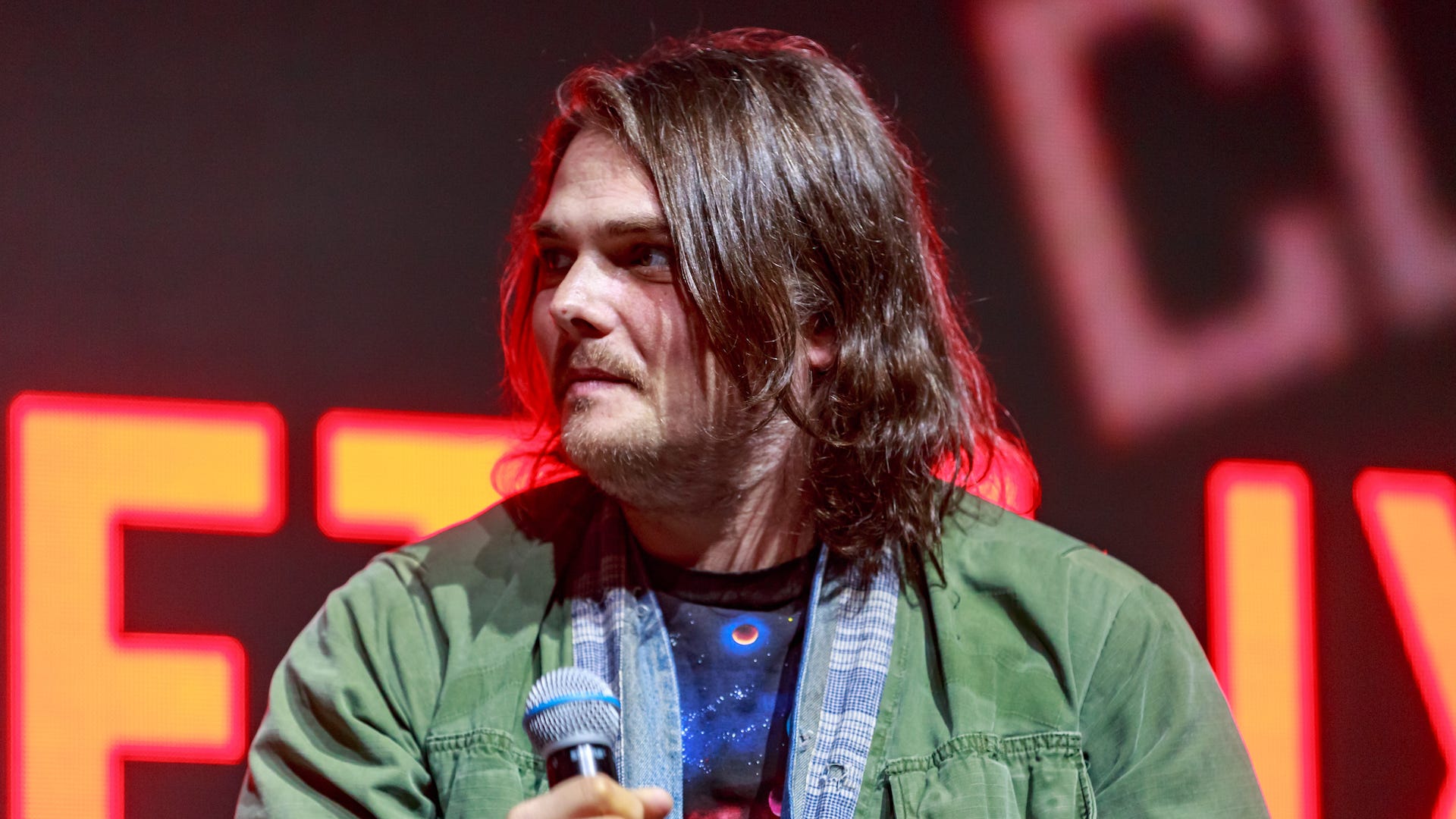