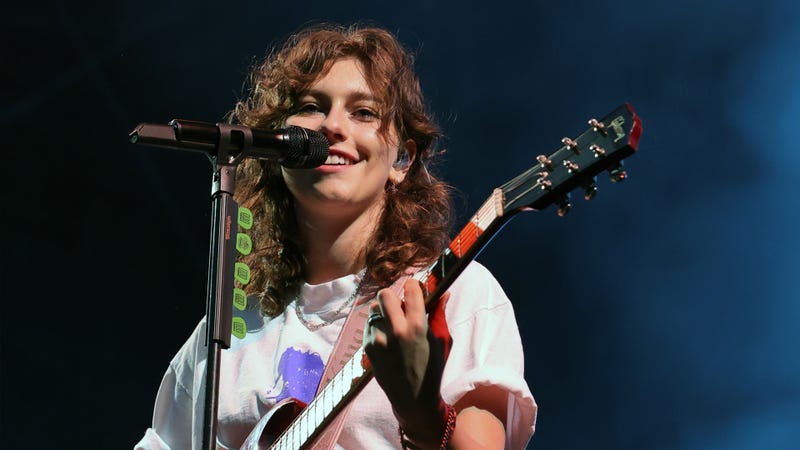 On the latest episode of Song Exploder, King Princess aka Mikaela Straus, breaks down the last track on their second album that Rolling Stone called it "the banger of the year” — "Let Us Die.” 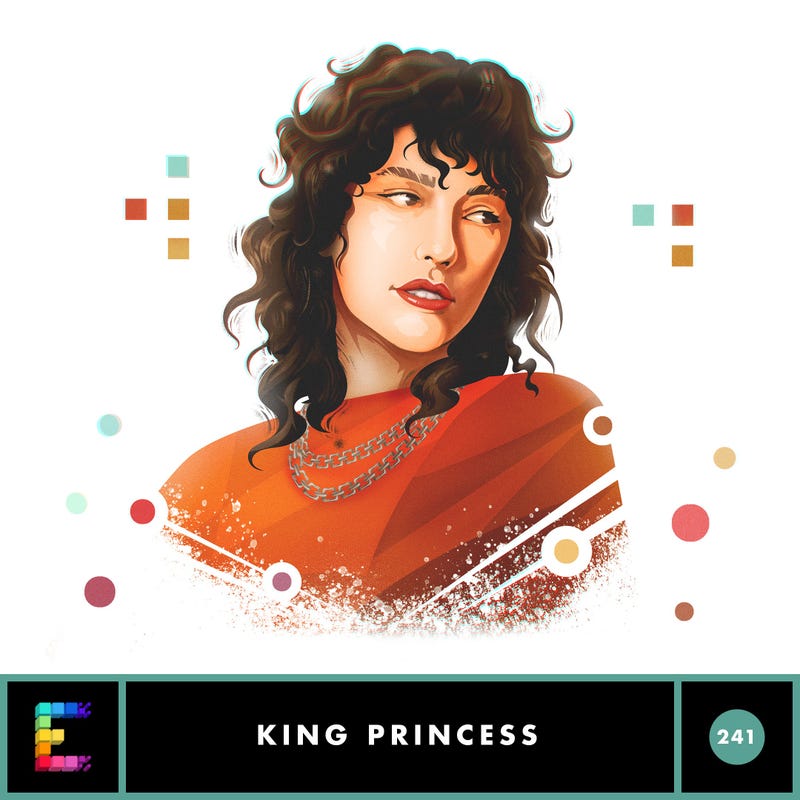 Throughout the episode, Mikaela details the where, when, what, why and how of the song, along with the track’s two collaborators on it; co-producer and co-writer Ethan Gruska, and multi-GRAMMY winning producer Mark Ronson.

“I was in upstate New York in this house that’s really important to me and my family by this lake that I go to. I was super depressed and upset, and going through some relationship stuff," King Princess revealed, noting at the time coming to the very adult realization of “am I hurting this person that I love by being me, and is she hurting me by being her.” And “that’s what I wanted to get through in this song.”

KP goes on to detail how the track started off by “singing the melody,” sampling the original voice memo of the track she recorded as she was walking back up to the house from the dock. “So that’s how it started, just the chorus melody in my head.”

You’ll also hear the demo Straus made with Ethan, and all about how it was made, including the drums recorded by the late Taylor Hawkins, the legendary Foo Fighters drummer who passed away earlier this year.

Song Exploder is a podcast where musicians take apart their songs, and piece by piece, tell the story of how they were made. You can listen to the full episode with King Princess above.