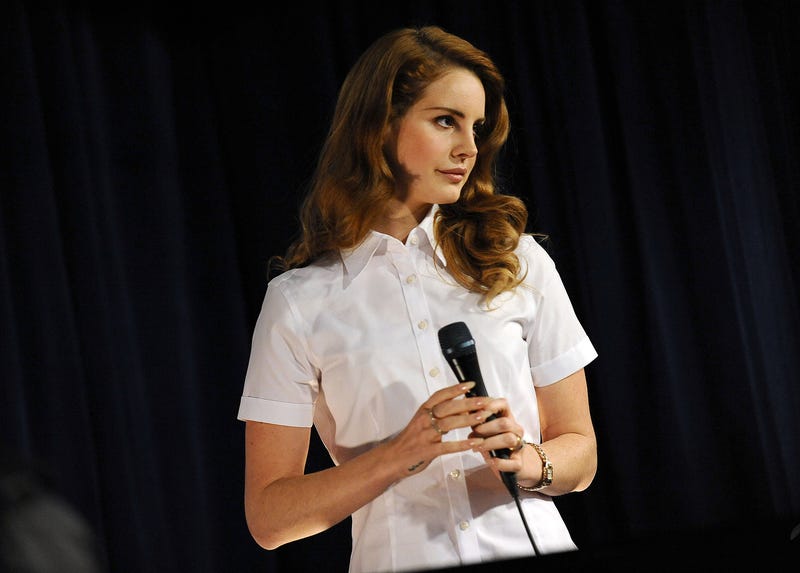 If you had images of Lana Del Rey adorned in flower crowns plastered across your Tumblr feed in 2012, then your jaw is likely dropped to the floor as you discover that the ultimate sad girl’s debut album, Born to Die, is officially ten years old.

Listen to all your favorite tracks from Born to Die and beyond with Lana Del Rey Radio, now playing on Audacy

The essential project in Del Rey’s seven-album discography not only introduced us to landmark tracks like “Video Games” and “Summertime Sadness,” but the album also ushered in a new era of sadcore music that quickly transformed into an ongoing cultural phenomenon. With Born to Die’s release, Del Rey, born Elizabeth “Lizzy” Grant, quickly reached the helm of melancholia in Pop music and has continued to successfully do so with her subsequent albums.

Enlisting tropes about 1950s and 60s Americana in her lyrics about love, sex and drugs, Lana’s initial 12-track project lays out the “Diet Mountain Dew” drenched story of unfulfillment… even if one has love, “little Bambi eyes” and the American dream right at her cherry-red polished fingertips.

The world first met the New York-born femme-fatale and her smoky vocals when she dropped her lead single, “Video Games,” in October 2011. The track paints a picture of the male gaze, and Del Rey’s ideas of womanhood (which she has since faced critique for,) as she drawls out lyrics like “I’m in his favorite sundress / Watching me get undressed / Take that body downtown.” Through the artist’s perfectly constructed mystique and inclination towards nostalgia, listeners were left to wonder if this was commentary coming from Lana or was this just her “vibe?”

As we have later discovered, romanticizing power structures in heteronormative relationships is essentially Del Rey’s bread and butter when she constructs imagery throughout her baroque Pop anthems. And no, this is not a knock to the “Summertime Sadness” and “White Dress” girlies, it’s just a fact about the career Lana Del Rey has carved out for herself.

If one can cope with the artists’ propensity for tragic romance in her songwriting, then the rest of Born to Die is alluringly cinematic and contributes to Del Rey’s title as one of the most influential singer-songwriters of our time.

Tracks like “National Anthem” and “Diet Mountain Dew” deliver a fizzy and bedazzled tale of opulence, that at the time of its release was heavily criticized for being cliché. Now, 10 years later, and one whole pandemic later, the carefree urge to jet to The Hamptons with your sugar daddy feels like a relic we’d like to cling tightly to.

Of course, the album’s sleeper hit and fourth single, “Summertime Sadness” remains a mainstay in pop culture and a frequent meme-able reference through the months of June to August. As Lana lays out an almost Thelma and Louise like aesthetic as she sings “I got my red dress on tonight / Dancing in the dark in the pale moonlight / Done my hair up real big, beauty queen style,” the songstress laments about the relatable storyline of fleeting summertime romance.

If you’ve ever uttered the words “Got my bad baby by my heavenly side,” or whispered “Money is the reason we exist / Everybody knows it, it’s a fact, kiss, kiss,” then we say throw on your heart-shaped sunglasses and pour out a Pabst Blue Ribbon for ten years of Born to Die.