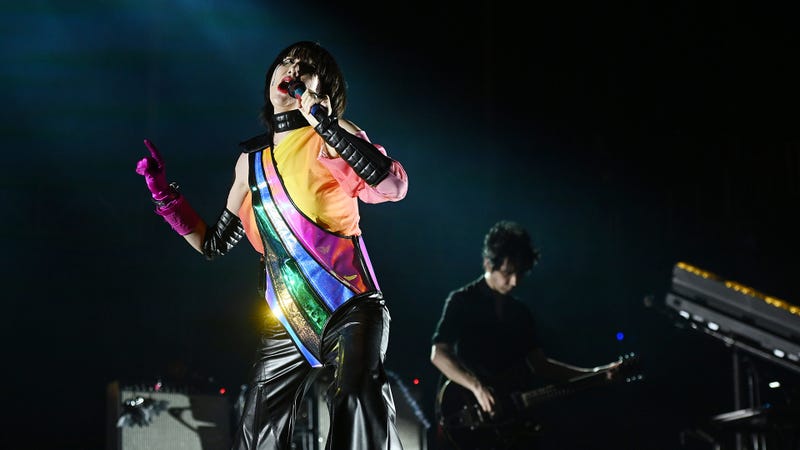 Keeping their promise to catch up with us in the new year with some excellent news, Karen O. and Nick Zinner of the Yeah Yeah Yeahs called in to chat with KROQ's Klein & Ally Tuesday to talk about their inclusion in the recently announced Just Like Heaven festival and more.

Set for Saturday, May 13 at Brookside Golf Club adjacent to The Rose Bowl in Pasadena, CA, the Yeah Yeah Yeahs will join an impressive lineup for this year's Just Like Heaven festival, including performances by M83, Hot Chip, Empire of the Sun, MGMT (performing 2007's Oracular Spectacular), The Walkmen, Two Door Cinema Club, Fever Ray, The Bravery, Peaches, Ladytron, STRFKR, The Faint, Azealia Banks, and more.

In late 2022, YYYs made their triumphant return after nine years with Cool It Down, featuring eight brand-new tracks, and now quite a bit of hope for the future of the group amid guitarist Nick's recovery from a nasty bout of pneumonia. "It's super exciting because on one account we're back at it... and we're celebrating 20 years of 'Fever To Tell' too," says singer Karen O. "So I think there probably will be some deep cuts off of the first record... our first record's 20 years old! But we just have so many buddies on the bill, like MGMT... Peaches; we're huge fans of Azealea [Banks], and Fever Ray is one of my favorite bands to come out in the last 20 years... it's like a wild bill, we're so, so excited about it..." Nick also adds that he's excited to see, "a lot of people just who haven't played in a very long time, or are reuniting, like The Walkmen and Ladytron as well."

More celebration is in order for Karen O., who made it onto the list of Rolling Stone's '200 Greatest Singers' recently, a feat she says was a proud moment for her dad, Bill O., who sent her the news as soon as he heard. "He's my number one fan," she admits. "Nobody gets news faster to me about anything related to my career than my dad. But, I gotta say, I was quite deeply, deeply honored to be on that list. I don't know about the order, I feel like the order is quite random at times, especially from 200 to 100, but it's kind of like a huge honor."

Tickets for Just Like Heaven 2023 will be available beginning Friday, January 20. More details can be found right HERE. 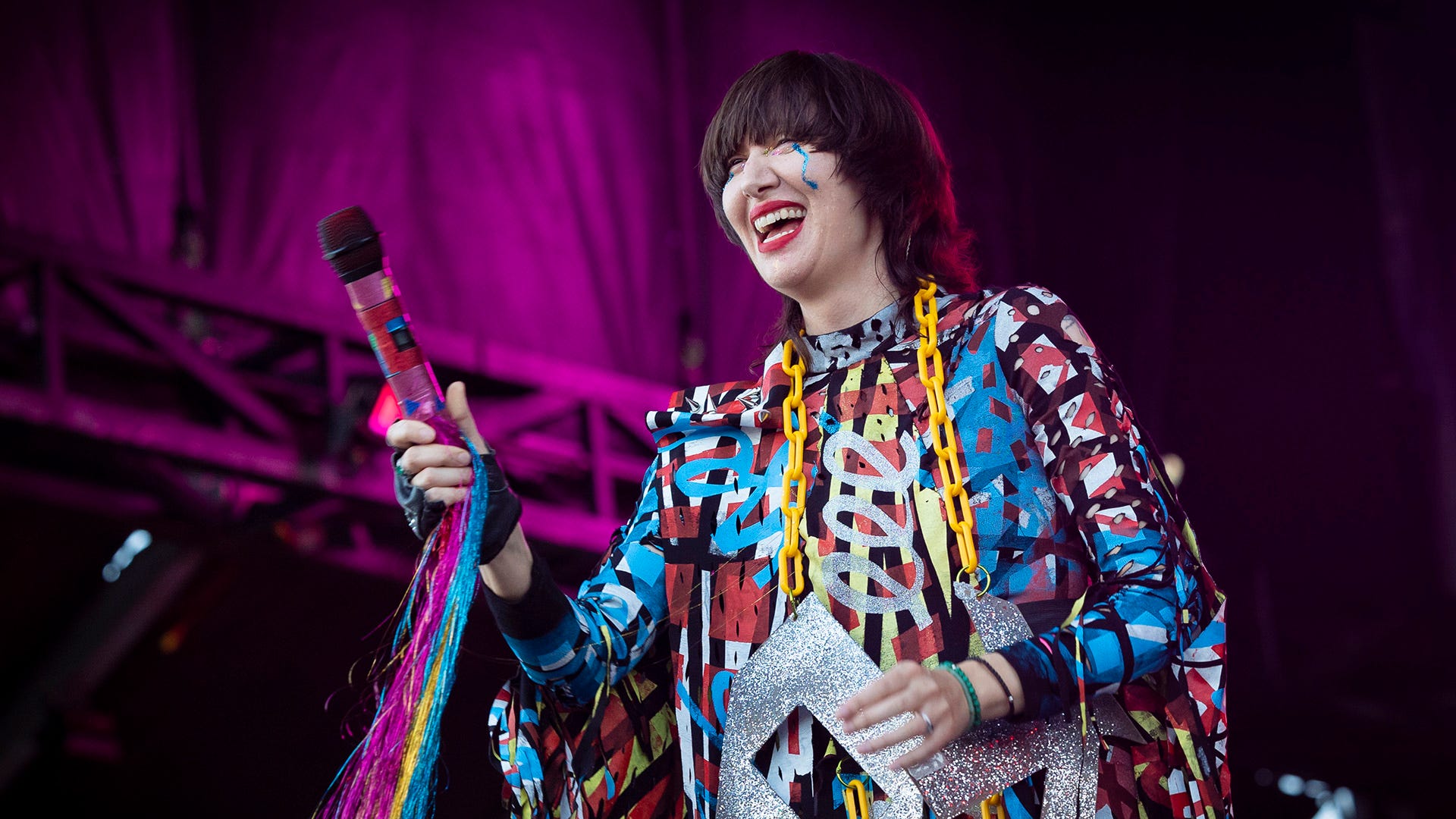 Yeah Yeah Yeahs are back with their first album in 9 years: Listen now

The Yeah Yeah Yeahs officially unleashed their 2022 offering Cool It Down in September 2022 after subjecting fans to an almost decade wait. The band will also be performing at this year's Boston Calling festival alongside the Foo Fighters and Paramore in May.

Listen to the full interview above and stay tuned for even more conversations with your favorite artists right here on Audacy.