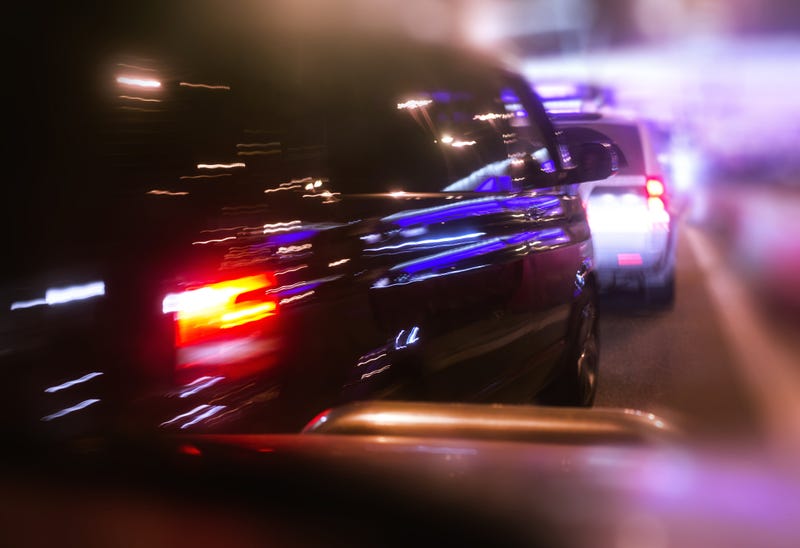 Usually when a city is accused of having rude drivers, people shrug and agree or agree-to-disagree. But Rancho Cordova Police Department is clapping back at claims that the city has the "rudest drivers."

According to Fox 40, both Citrus Heights and Rancho Cordova made Insurify's list of rudest drivers in the nation, which assessed driving infractions like failure to yield, improper backing, passing where prohibited, failure to stop, tailgating, street racing, and hit-and-run.

Since the list was revealed, Rancho Cordova Police Department took to Facebook to dispute Insurify's claims, stating the following:

"In a time when trusted information is so important, we find that social media posts, news reports, advertising, and stories from friends, family and colleagues can be flawed, exaggerated or downright untrue. Today, you might have seen a 'survey' circulating from Insurify stating that the City of Rancho Cordova has the 'rudest' drivers in our nation. This 'survey' is spurious and we want to present you with the facts.

1. This is not a representative, scientific or random sample survey. Insurify's data set is people who applied for insurance with them.
2. Insurify won't share their data (we asked), so we can't verify their claims, but we do have our RCPD data.
a. Based on 2021 traffic citations in the City of Rancho Cordova, RCPD issued 99 citations for the various 'rude' (Insurify's term) violations noted in the study.
b. Per the 2020 US Census, the City of Rancho Cordova has 79,332 residents. The Census Bureau also estimates 54,828 of those residents are 16 years of age or older. Assuming all residents who are 16 or older are drivers, that equates to 1.8 'rude' violations per 1,000 residents. This is well below the 65.37 in this study. In addition, the city has a workforce of approximately 65,000, per estimates.
3. There are over 19,000 incorporated cities and towns in the United States. This study claims to review 869, less than 5% of all incorporated cities and towns.
4. Your driving history follows you, so while a citation may be in your driving history, the 'survey' doesn't take into account that those violations may not have happened in our city.
5. Look at the source: Insurify is an insurance broker with a vested interest in selling auto insurance.

If you read or hear something that might contain misinformation, remember to not take it at face value and check the facts!"