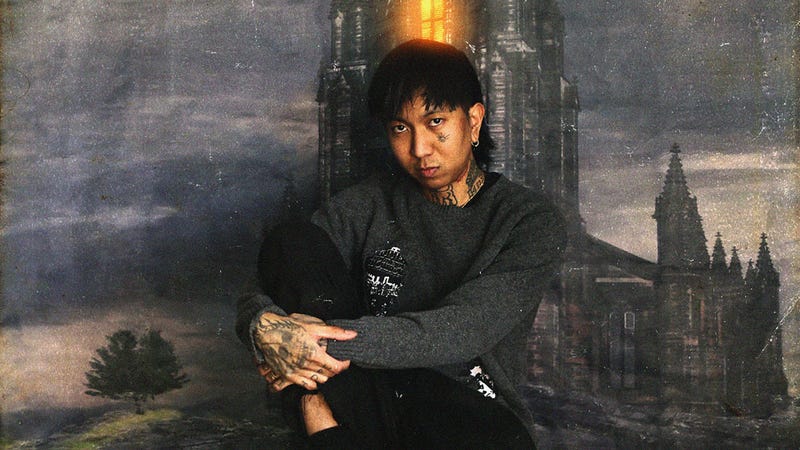 Joining host Morgan Freed on Audacy's Emo Nite this week is singer, rapper, songwriter, and producer Jerick Quilisadio, best known as Cold Hart, to give some insight behind his 2021 album Every Day Is A Day.

During the pandemic and lockdowns, we have all learned the hard way that although not everything is bad, there are bad things out there that need to be dealt with. "In quarantine, you're really forced to dig deeper," he explains. I'm not really going out and traveling to get a lot of experiences to write about, so I really have to dig deeper into the memories in my brain -- because if I want to make something, I'm going to have to deal with this."

The new, 16-track record, not only takes on the day-to-day grind but also a look back at mistakes made in the past. "It's embarrassing," he says, "but I have to find something for myself to get inspired by -- and now I can finally talk about it in a different way."

With a ton of releases already behind him, when it comes to songwriting these days, and as evidenced on the new album, there has also been a bit of growth in musicianship among the team. "Before, we were just kids with laptops," he says. "I really took inspiration from The Cure because they would make depressing, dark songs, but they said they would go in [the studio] and party and jam and capture the energy. That's what we tried to do with instruments."

"I feel like I've incorporated a lot of old Koldy, but just with all the new s*** I've learned in this album."