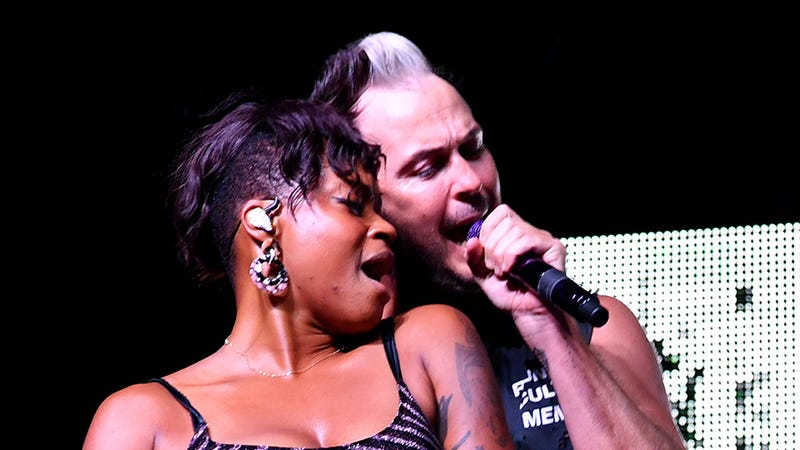 Let's get a round of handclaps going... L.A.-based Indie-poppers Fitz and the Tantrums are hitting the road in 2022, co-headlining a 17 date run with St. Paul & the Broken Bones.

Listen to your favorite music now on Audacy curated for fans, by fans like Indie Vibes, Alt Now, and more!

"We’re so excited to hit the road again," says Fitz and the Tantrums frontman Michael "Fitz" Fitzpatrick in a press release. "More than ever, we appreciate the awesome power of live music and the joy that it brings. We can’t wait to sing, dance, and celebrate with all of you.” Support on the first leg (June 1 - 12) comes from Seratones; the second leg (June 14 - 25) will feature Devon Gilfilian.

☀️ Summer Tour 2022 - on sale Friday at 10AM local time. SEE YOU THERE! #FATTxSPABB https://t.co/ISPdDFVPZx pic.twitter.com/LZDfZjbKkv