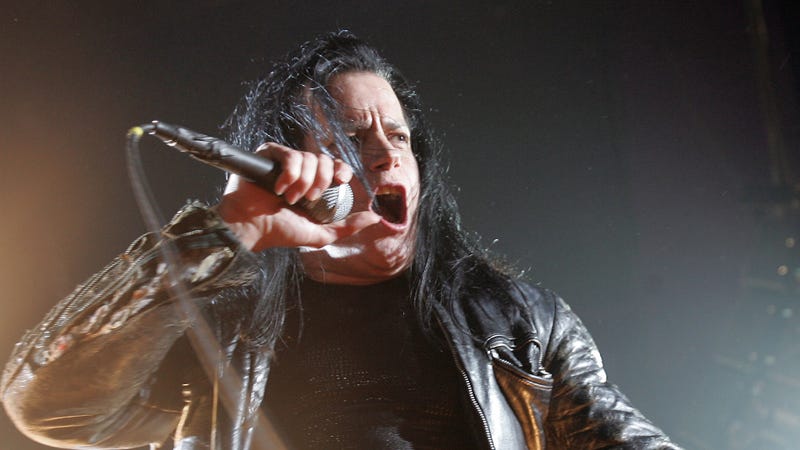 For fans hoping to see the original Misfits in all their Danzig/Only glory, this coming Halloween is set to be the treat you truly need.

Listen to your favorite music now -- curated for fans, by fans -- on Audacy’s Punk Party, Venom, Arena Rock, and more!

Ever since 2016, when original Misfits singer Glenn Danzig and bassist Jerry Only buried their decades-old hatchet, the reunited original band, also featuring Doyle Wolfgang Von Frankenstein on guitar, has only played a handful of shows... 14 concerts in six years to be exact. 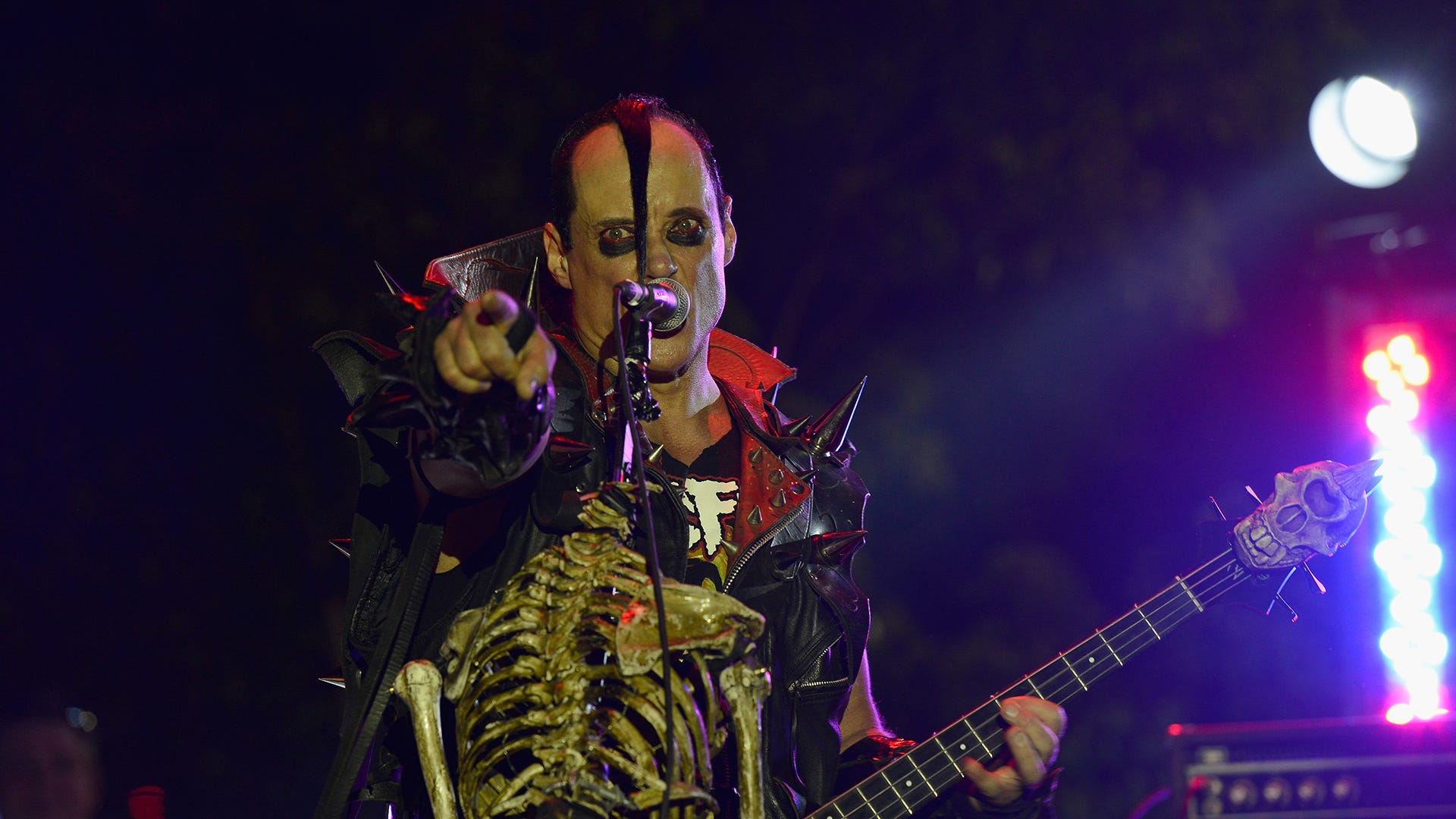 Misfits to play debut album in full during Riot Fest 2022

Earlier this year, the band dropped news of a Riot Fest appearance set for September and now they're bringing the madness to Dallas, Texas' Dos Equis Pavilion for a headlining Halloween show on October 29, taking Rock and Roll Hall of Fame shock rocker Alice Cooper and Brody Dalle's The Distillers along for the haunted hayride.

Fiends can get their "first stab" at tickets to this important moment in the Misfits legacy of brutality with a special Misfits Fiends Only pre-sale beginning on Tuesday, August 9 at 11AM ET using the password texasisthereason. Live Nation and Citi pre-sales will begin on Wednesday, August 11, and general on-sale will start on Friday, August 12 at 11AM ET. 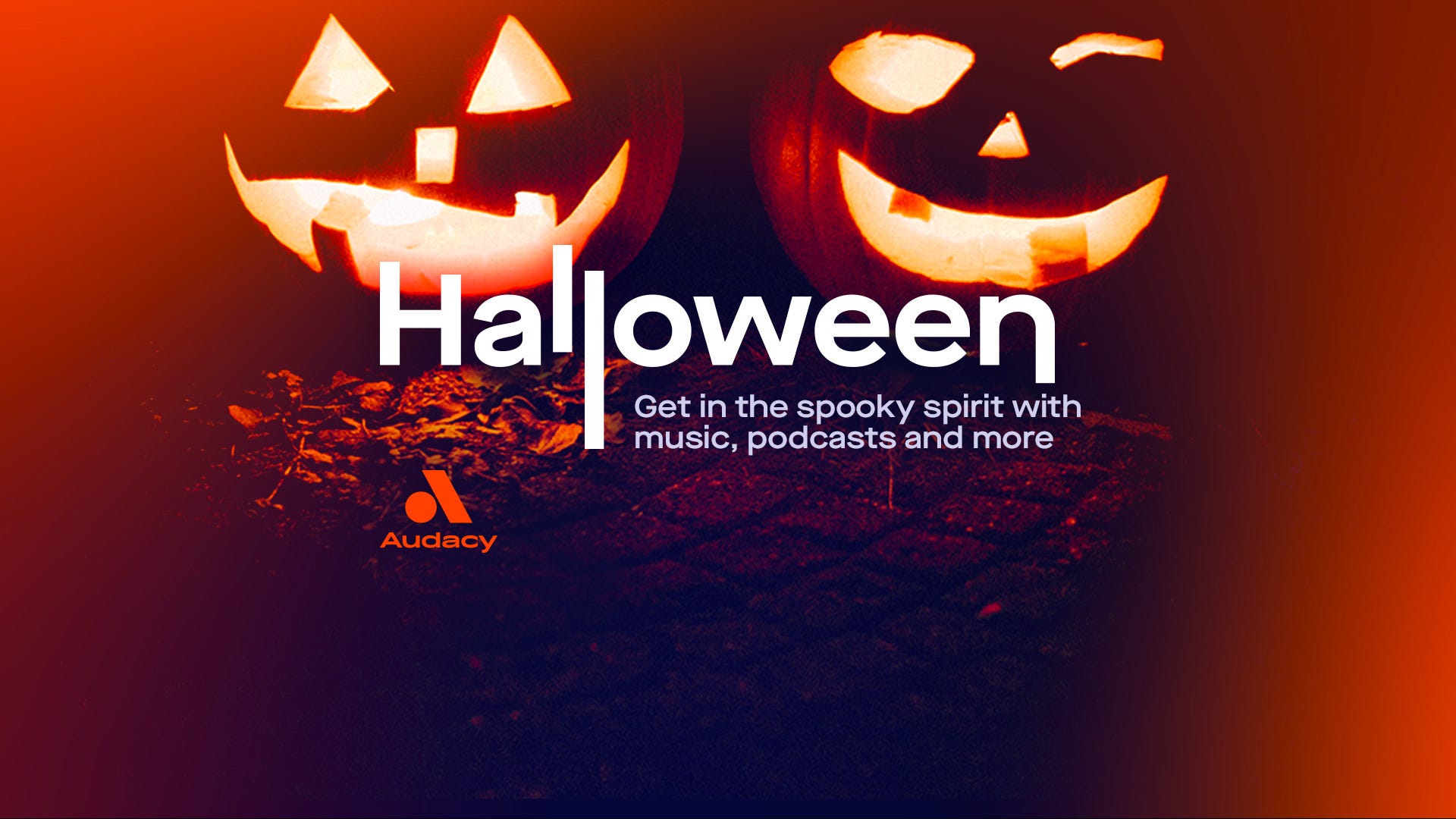 While you're in the mood -- browse and favorite more of Audacy's all-new stations like Punk Party, Masters Of Metal, IndustriALT, Don't Metal In My Affairs, Venom, Arena Rock, Wake Up and Rock, and The Roots of Rock for those who crave the early days.