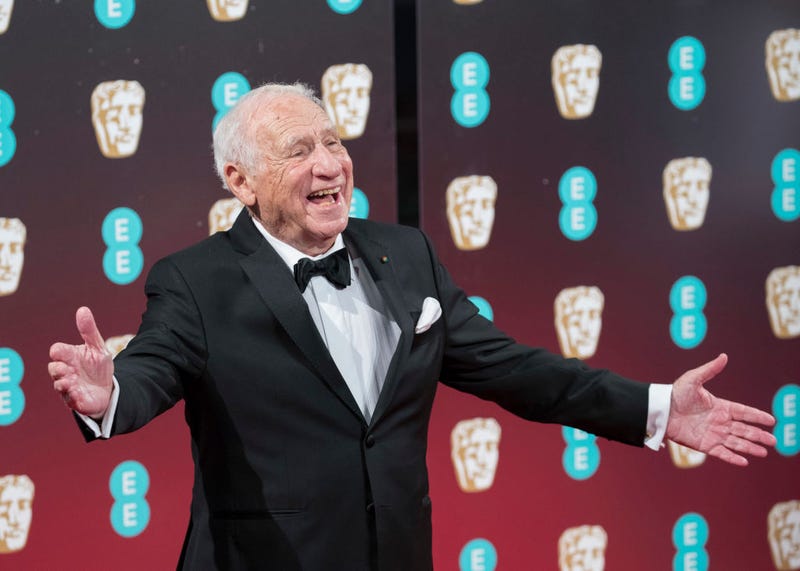 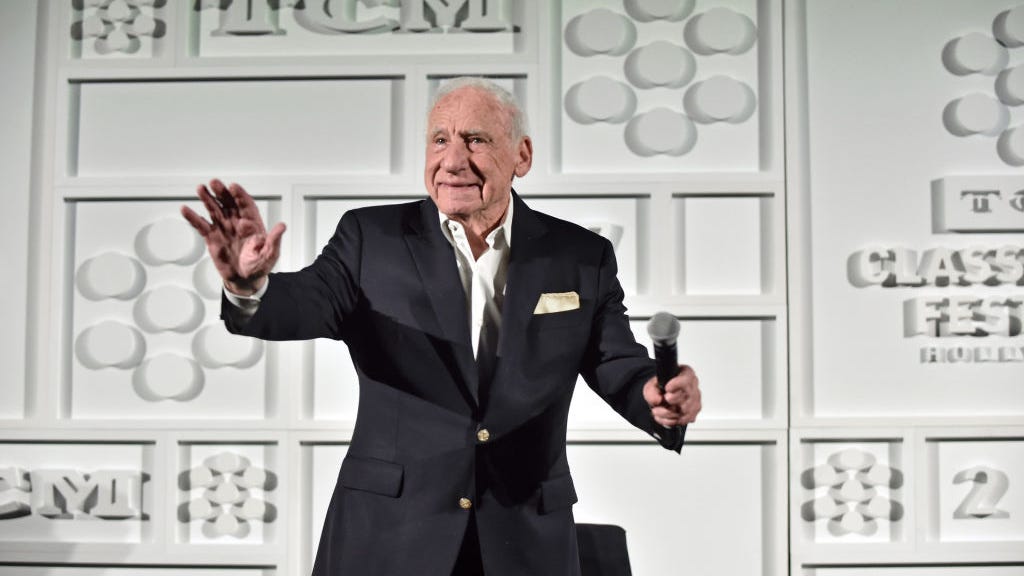 Lights, camera, action! Get the latest updates on mov