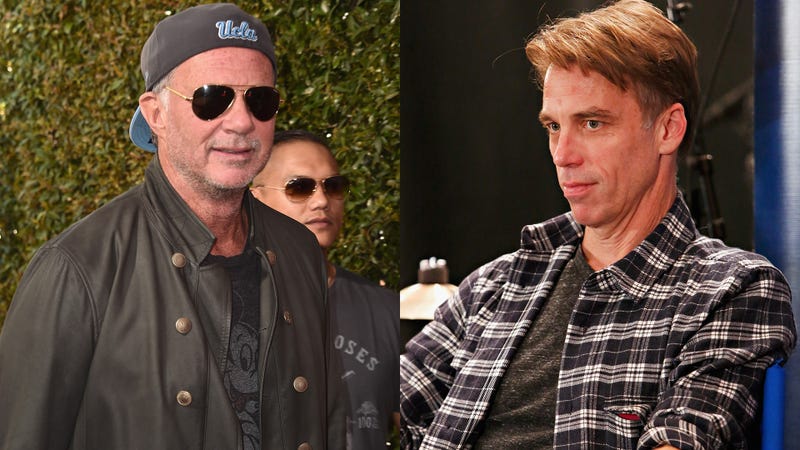 Matt Cameron and Chad Smith have taken to social media to clarify comments they made that appeared in a Rolling Stone piece about the late Taylor Hawkins.

Cameron detailed a conversation Hawkins told him about with Foo Fighters frontman Dave Grohl. “He had a heart-to-heart with Dave and, yeah, he told me that he ‘couldn’t f*****g do it anymore’—those were his words,” Cameron said in the Rolling Stone piece. “So I guess they did come to some understanding, but it just seems like the touring schedule got even crazier after that." 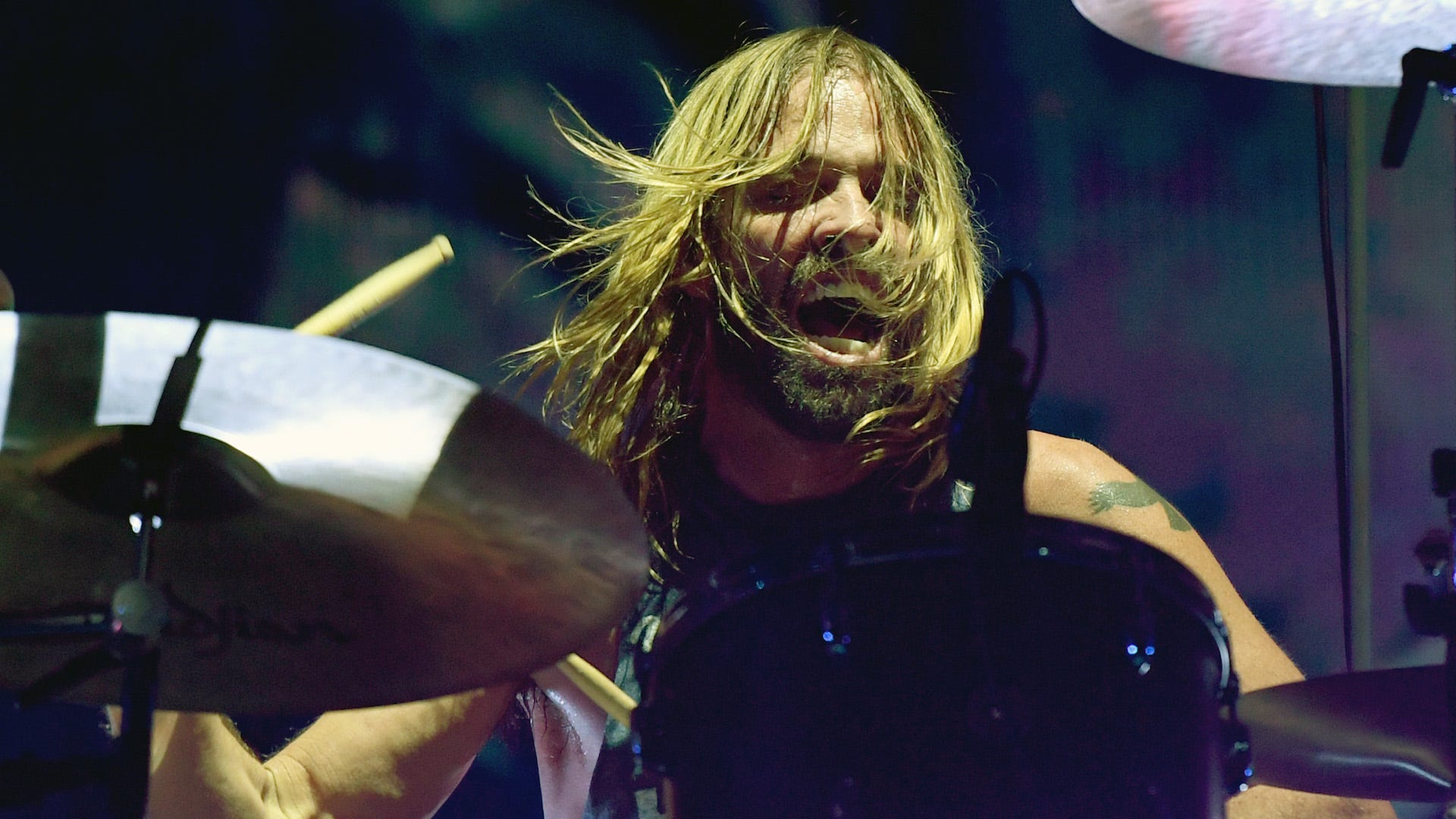 Following the publication of the article, Cameron released a statement on Instagram clarifying his remarks. “When I agreed to take part in the Rolling Stone article about Taylor, I assumed it would be a celebration of his life and work,” Cameron wrote.

“My quotes were taken out of context and shaped into a narrative I had never intended. Taylor was a dear friend, and a next level artist. I miss him. I have only the deepest love and respect for Taylor, Dave and the Foo Fighters families. I am truly sorry to have taken part in this interview and I apologize that my participation may have caused harm to those for whom I have only the deepest respect and admiration."

In the Rolling Stone article, Smith also cited a “heart-to-heart” meeting Hawkins had with Grohl. “He said, ‘I can’t continue on this schedule, and so we’ve got to figure out something,’” Smith recalled Hawkins telling him.

Smith’s statement on Instagram expressed frustration over the way his comments were used. “Taylor was one of my best friends and I would do anything for his family,” he wrote.

“I was asked by Rolling Stone to share some memories of our time together, which I thought was going to be the loving tribute he deserved. Instead, the story they wrote was sensationalized and misleading, and had I known I never would have agreed to participate. I apologize to his family and musical friends for any pain this may have caused. I miss Taylor every day."